Converting from DGN v7 to shapefile by GRASS plugin

Both of these comments are interesting for me, but I seek to have them explained in more detail.

I have DGN file v7. I would like to convert it to ESRsri shapefile to work on QGIS with all attributes.

I tried to use the GRASS plugin, but it does not support DGN file to load into this, so how can I do that as someone said in his comment 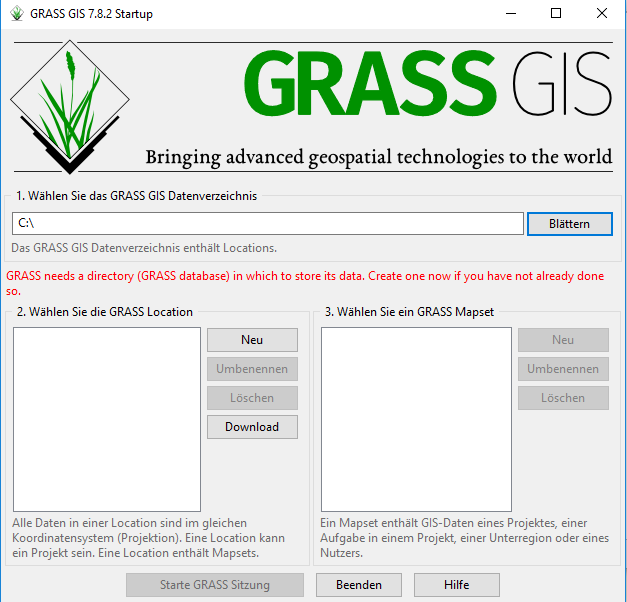 v7 is the most current .DGN support. Have you tried loading it into QGIS and exporting it from QGIS? You can do this by right clicking on the .DGN file and choosing Save As, but again, only up to .DGN v7

How can I find save as on the file? I did not understand this point.

I have been wanting to do the same thing, with the same issues. I have successful imported my DGN files into QGIS using the GRASS plugin. I used the v.in.ogr tool in Grass. It allows you to bring DGN files in as lines, points and polys. 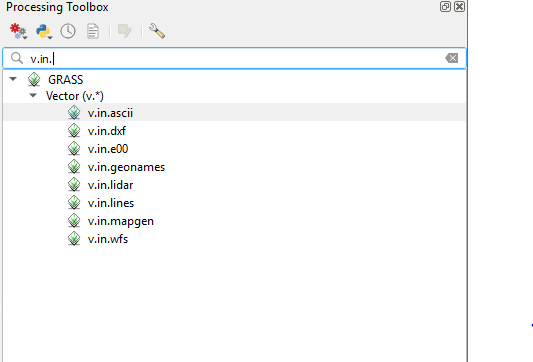 i could not find not v.in.ogr

You cannot open directly a DGN file in GRASS GIS. You can import it, but before you have to create a location (see: https://grass.osgeo.org/grass76/manuals/helptext.html) with the EPSG code (projection) of your DGN. You may create a new mapset also (beside the PERNAMENT). After these steps start your GRASS session. You will see two windows. In the Layer Manager window select File/Import vector data/Import common vector formats [v.in.ogr] from the menu and select your DGN file and set the name of output vector map.

Depending on what you would like to do with those data, I suppose QGIS is an easier option to import DGN data (see: https://docs.qgis.org/3.4/en/docs/user_manual/managing_data_source/opening_data.html). From the point of view of QGIS DGN files are similar to DWG/DXF files.

8
Converting from dgn to shp or dwg files using QGIS?