I'm getting some weird output after performing the "Join attributes by location" tool inside QGIS 3.10. Below is a shapefile representing watersheds in South Africa. I'm only interested in the watersheds in direct contact with the sea (in green). As you can see, displayed in white are watersheds I rejected as they are endorheic basins, i.e. with no outflow. 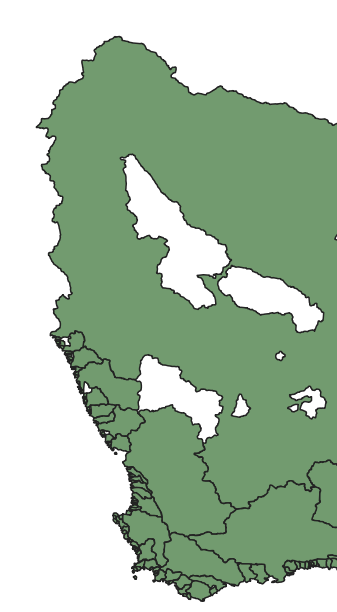 I also have a point shapefile, each point is an average rainfall. 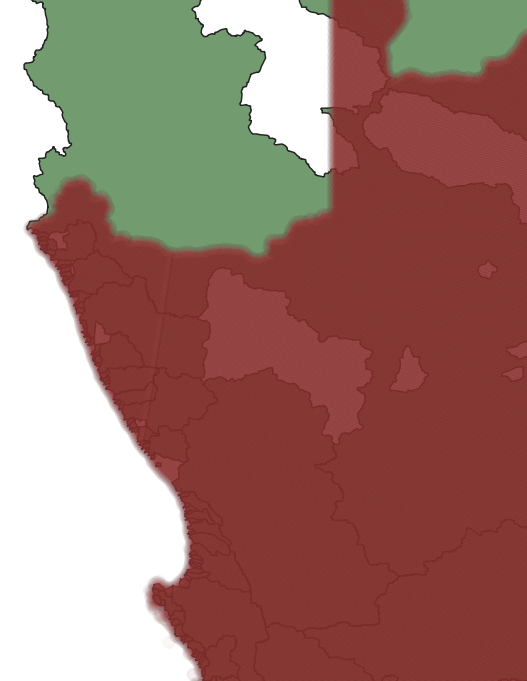 What I'm trying to do is very simple, it is just to join the rainfall data to the watershed polygons, so I can have an idea of the rainfall amount in each one. However, when I perform the tool, rainfall data is assigned to every basin, even the endorheic ones, as shown in the picture below. 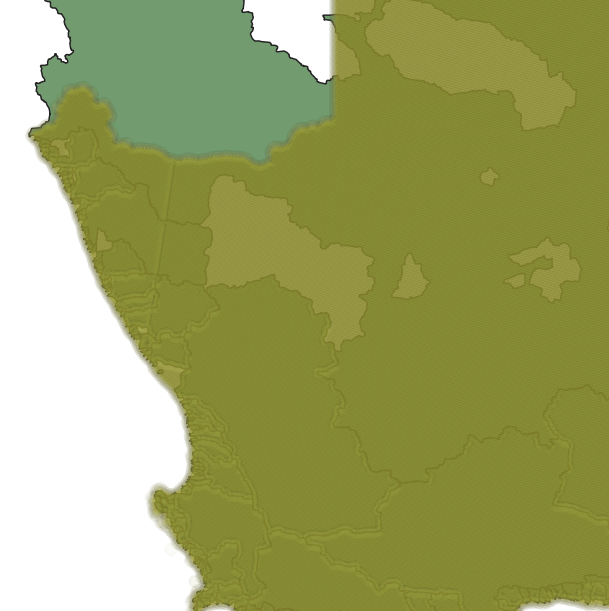 The join tool was simultaneously performed using either "intersects", "contains" and "within" as geometric predicate. My goal is just to have the rainfall data for my targeted basins, not the endorheic ones.

Join by location won't work between raster and polygon, you could either turn your raster to points (look for the "Raster Pixels to Points" tool in the Vector creation category) and then join by location or use the "Zonal Statistics" tool (in raster analysis) to append to your polygon statistics (sum, count', average, ...) from the contained raster cells.