Polygon bends when exporting out of AutoCAD

I came across a strange issue when exporting a polygon layer from AutoCAD Civil 3D to a shapefile. 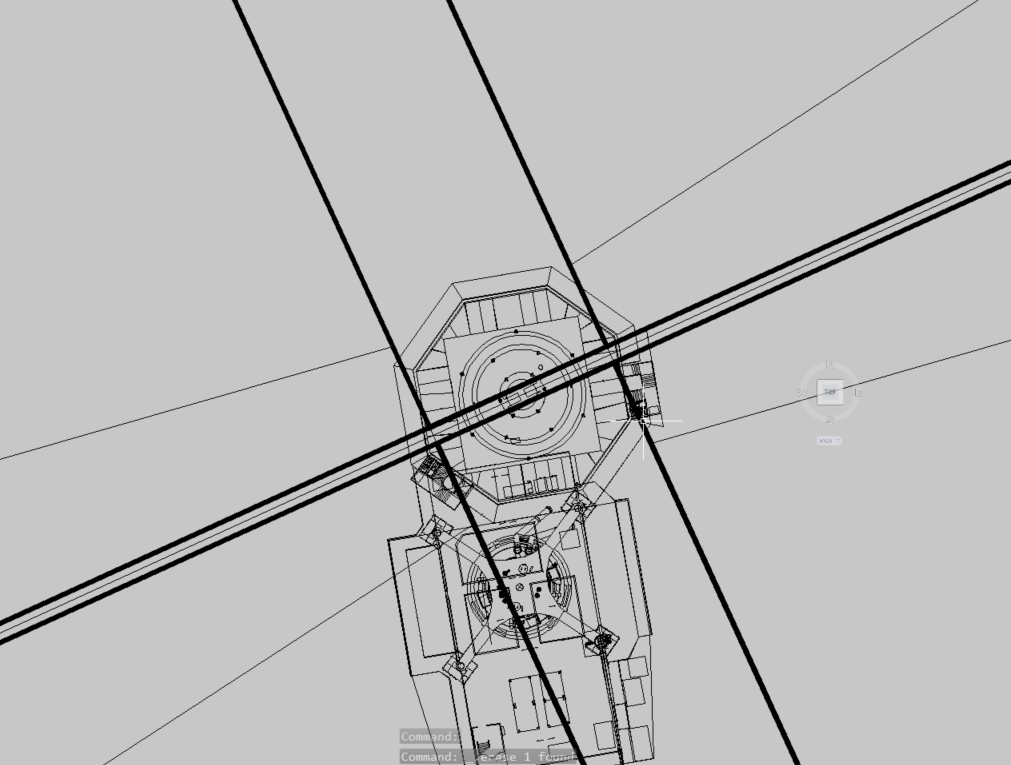 When loading it in to QGIS it looks correct: 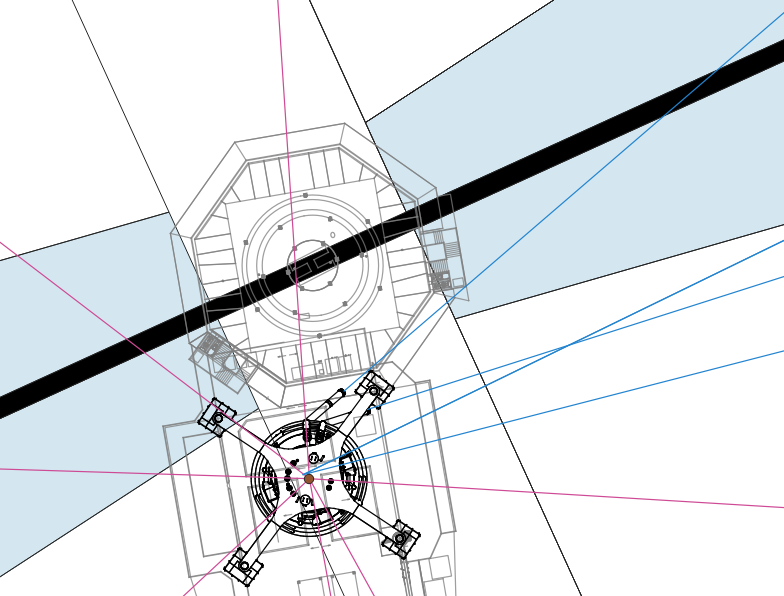 But when I uploaded it to the GeoServer I got issues with the middle polygon (fully black). It looked like it moved a little to the south. Trying so solve this in QGIS I re projected it to a WGS84 layer (originally UTM 33N) but the problem stayed : 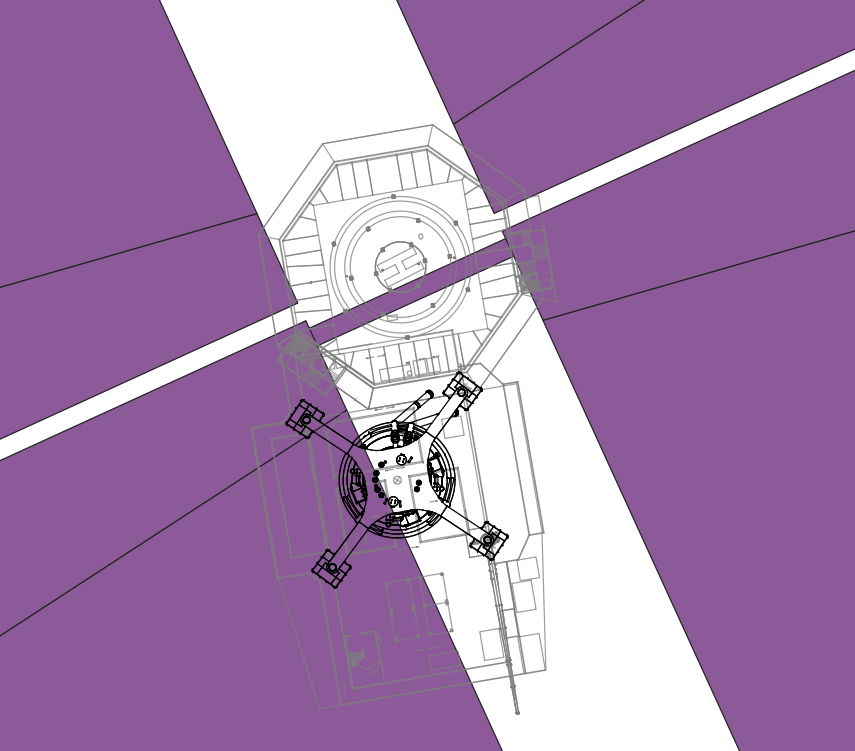 After extracting vertices I noticed the vertices of the middle polygon where the same for both layers so it had to bend?!

Browse other questions tagged qgis shapefile civil3d or ask your own question.