I have created a grid over South Africa, each cell being 10 km x 10 km. In addition, I have a raster layer that has been polygonized, each polygon containing a population count. The total of these population polygons equate to 53 million inhabitants 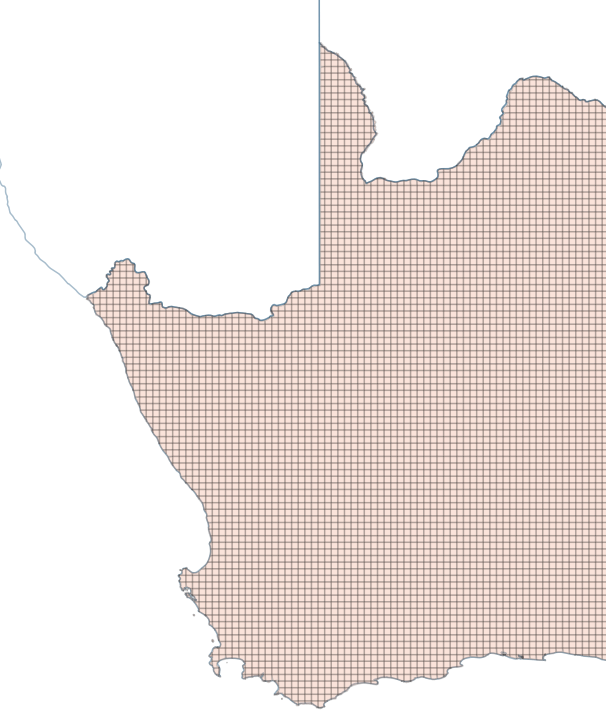 Because my computer can't handle the analysis of all the population polygons (1,5 million) I've decided to create this coarser grid, to group population estimates.

Therefore, I've joined the grid with the population polygons ("Join attributes by location"), so that each grid cell can now contain a total population, made of several pop estimates. However, when I use the tool "statistics by categories", the total sum of population inside the grid equates to 63 million... I don't understand why there is a difference in population estimates. The sum of all the grid cells should equate to 53 million inhabitants.

Browse other questions tagged qgis attribute-joins vector-grid or ask your own question.

1
“Binning” polygons in QGIS
1
Simple Spatial Join of Point Feature to Polygon Target Feature Not So Simple (Source Files Included)
5
Calculate population coverage?
1
Using Intersect and Join to analyze data in ArcGIS Desktop?
5
Adding attribute features from the intersection of a grid with a point shapefile?
0
r - Create grid (or polygons) over shapefile that vary in area but equal in number of points encompassed
0
Sorting grid cells in fishnet grid by location and number using QGIS?
2
Sum Line length and repeat lines in QGIS?
0
QGIS sum up polygon features inside grid