Join attributes by location fails to join to selected features

There's an issue when I perform the "join attributes by location" tool. I have a simple polygon layer representing urban areas. I also have a point layer with human population estimates. My aim is to join the population layer to the urban areas, and have it as a point layer. 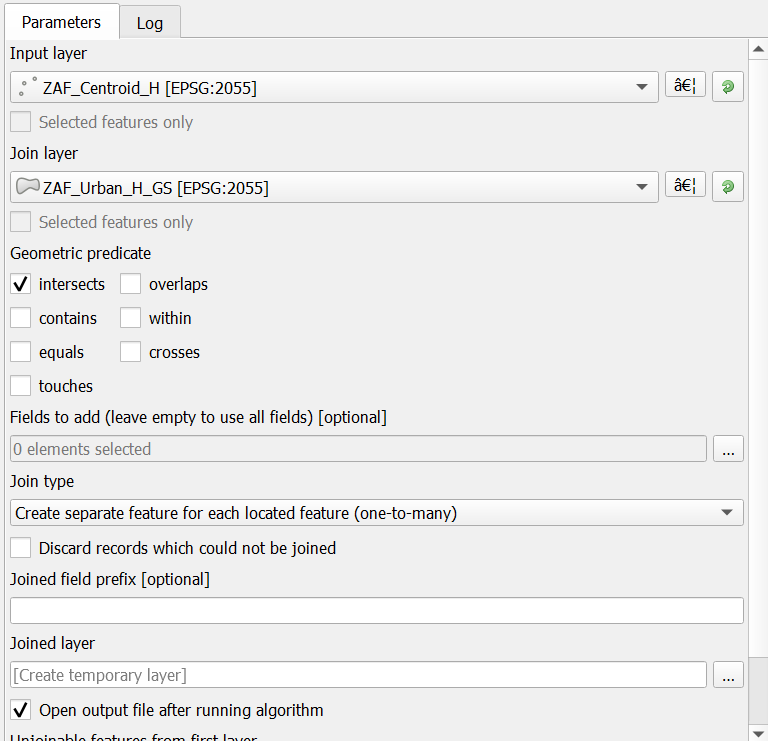 This is the polygon layer: 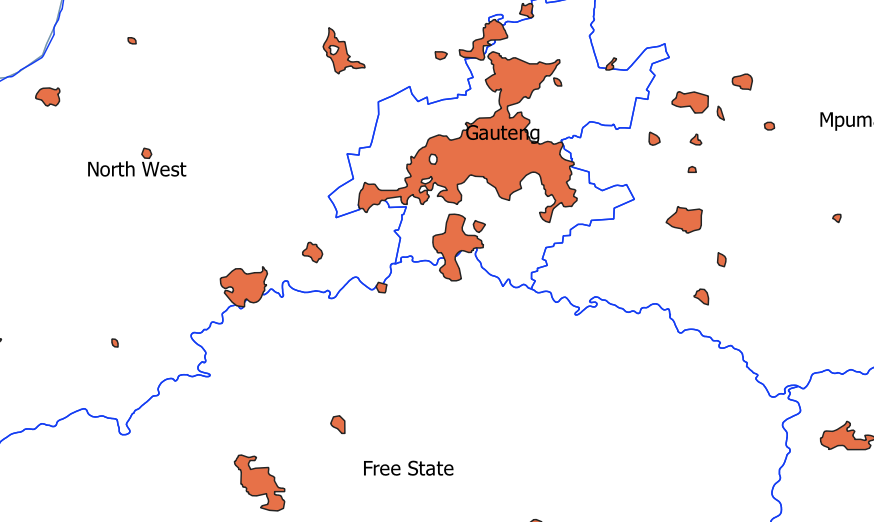 And this is the point layer: 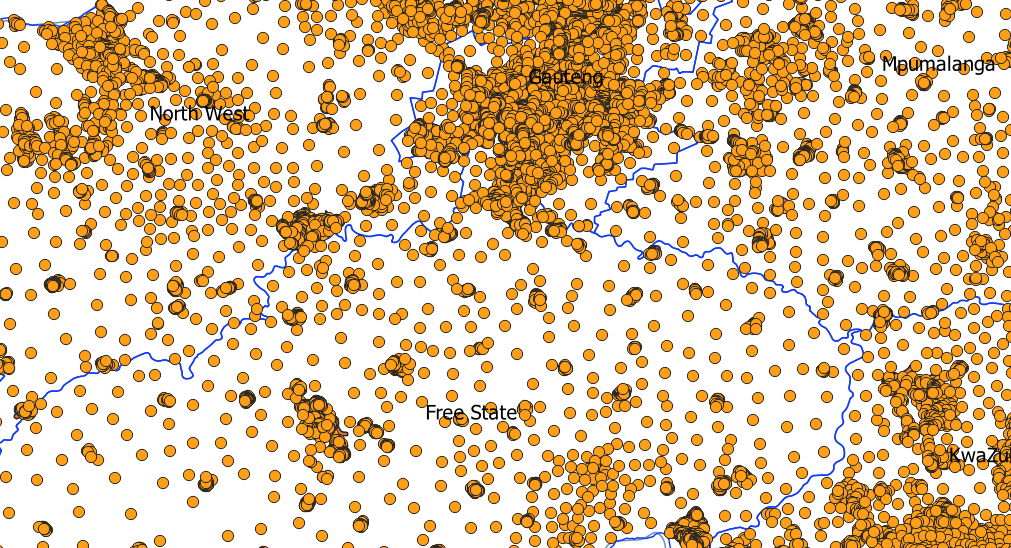 Points falling inside the polygons should therefore only be represented. Instead, all the points of my point layer appear in the output, as if nothing happened. I've fixed the geometries of both layers, and I've done this task many times before with no problem. I just don't understand why this is failing to join points only to my polygons.

If you want the points that are not intersecting a polygon to be removed, you would have to check the box Discard records that could not be joined

share|improve this answer
answered Feb 14 at 16:46

Not the answer you're looking for? Browse other questions tagged qgis point attribute-joins or ask your own question.