From many raster tiles to one geopackage

I need to unify many raster tiles of global land use (856 tiles, in a total of 297 GB, single band, 8 bite unsigned integer, WGS84) in a single file, I chose geopackage because of the high dimensions.

I tried using the following steps:

but the output has the following errors:

I noted that in every passage there is a shift of the pixels, a sort of cell value resampling, despite mode resampling should select the value which appears most often of all the sampled points.

How it is possible to create a single file with exactly the same pixels and parameter as the input rasters? 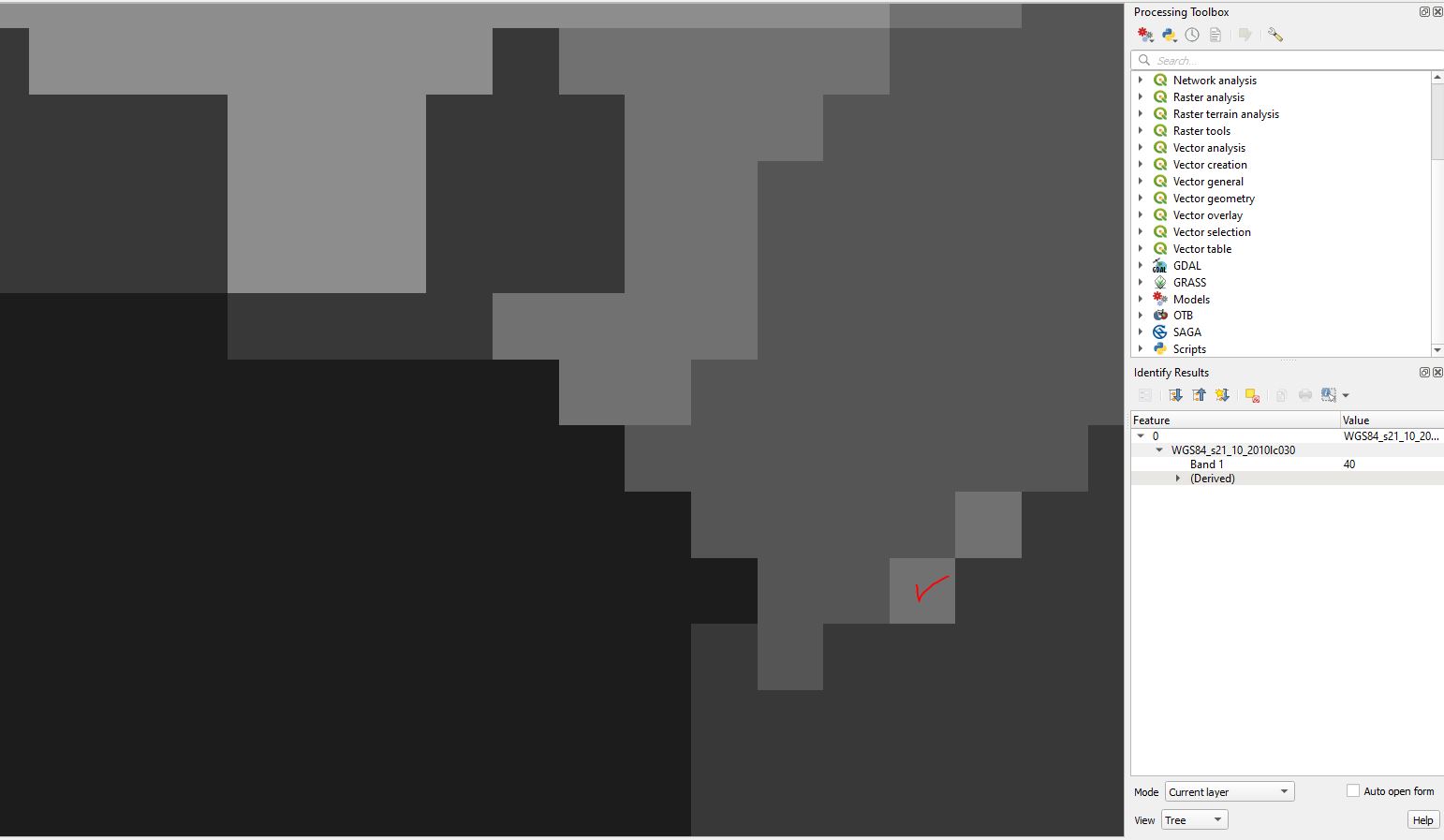 the same tile converted to virtual raster (info on the same cell): 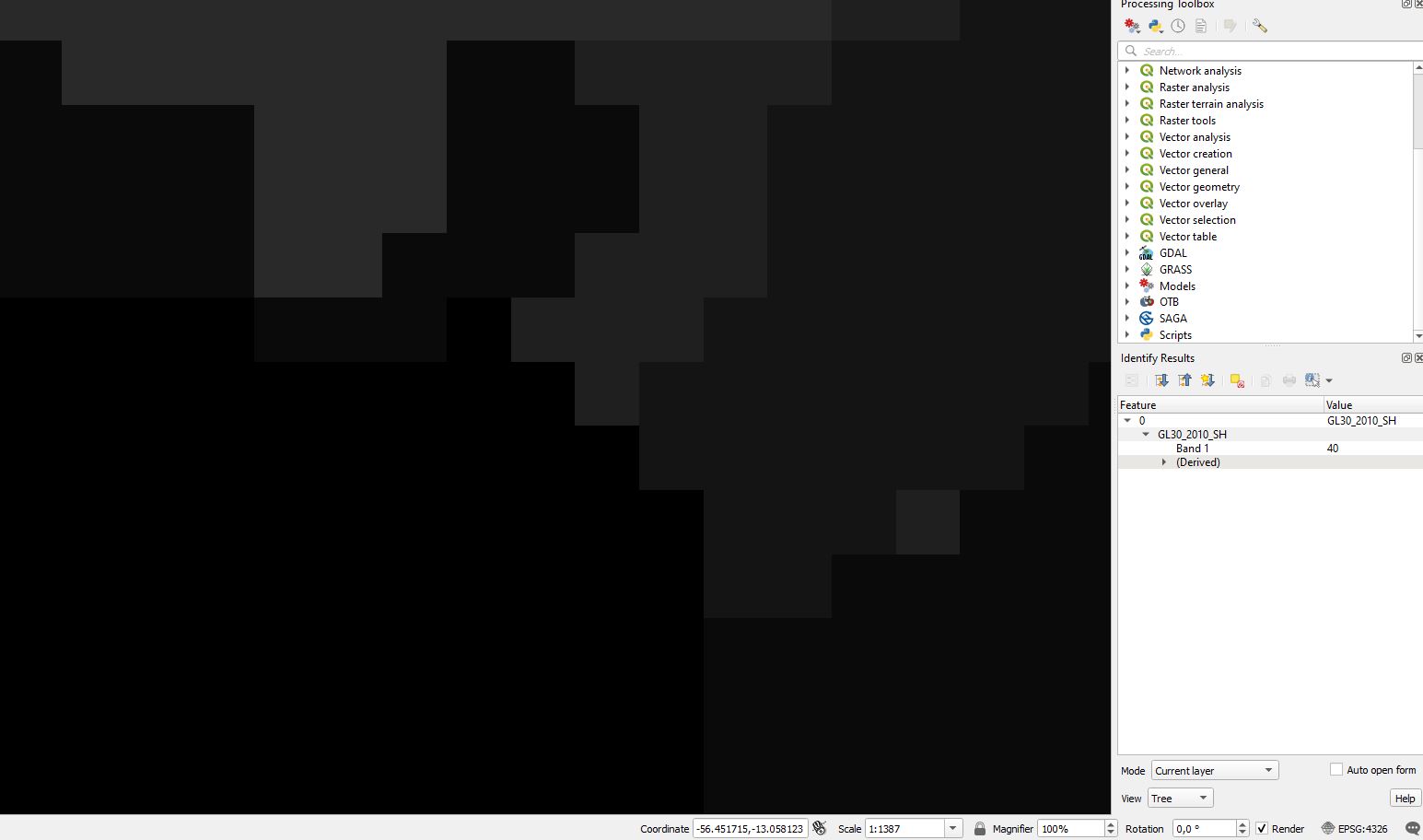 the final GPKG output (info on the same cell): 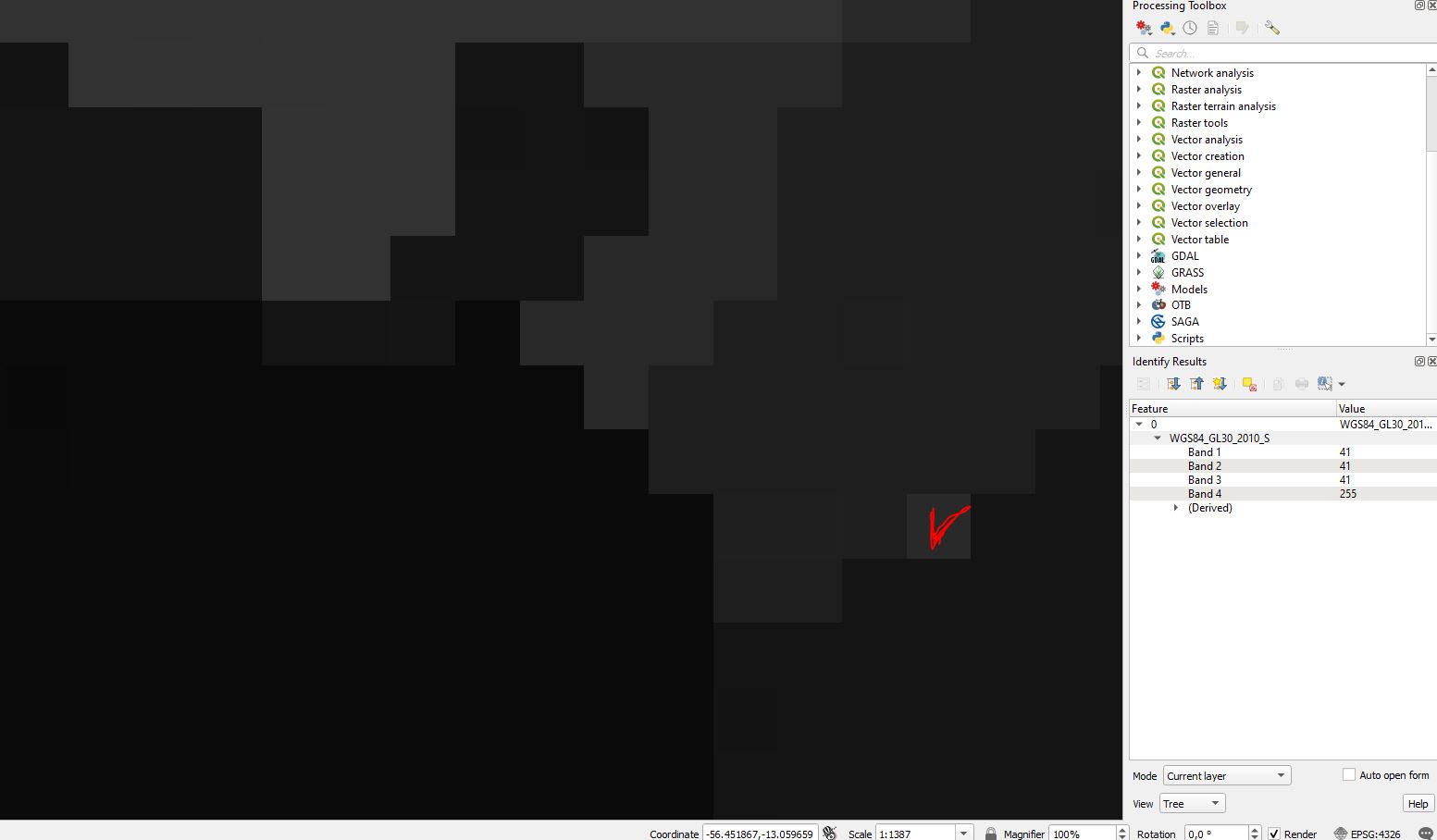 Note that despite the partial wrong output (some wrong pixel values and presence of 4 bands instead of 1), from a dataset of 297 GB I obtained a geopackage of 10 GB for the southern hemisphere and 34 GB for the northern hemisphere!

Browse other questions tagged raster merge gdal-translate geopackage or ask your own question.

4
In ArcGIS 9.3, how do I split a 3-band raster (.tiff) file and summarize the band values?
4
How to add alpha chanel to mbtiles in gdal_translate?
9
Creating geopackage from multiple raster files?
1
Merging raster fail: only one raster in output?
4
Adding many raster tiles to geopackage
2
Transferring raster band features to another raster in QGIS