I have a little experience with GDAL using the command line. However I am not sure where to start with this issue as it deals with adding projection to an image and I have never done it from scratch.

I have a PNG image (radar/rain data) that I need to convert to geoTIF. I was told what the projection and bounding coordinates are, but I am not sure if I have enough information or even if I am doing it right.

Here is the information I was given :

For additional clues, I know the image was generated by in python with Py-Art (weather radar tools). I found information on projection output with this tool at this link, which states about image generation :

The GeoTIFF can be the standard Azimuthal Equidistant projection used in Py-ART, or a lat/lon projection on a WGS84 sphere.

So, I know the image was generated using the first option, but is this enough information to properly georeference my image? I see projection code in that link but it seems it is for their latter option (non standard Azimuthal Equidistant Projection). My end goal is to get the PNG projected to EPSG:3857 for Mapbox, but I am not sure how to get there. Here is what I have tried :

So, from what I read online, Azimuthal Equidistant Projection is also known as EPSG:4326. Perhaps what I am trying is too simple - but here was my command using what I believe are the coordinates and projection :

I verified that the final image was wrong (image2-projected.tif).

What am I doing wrong? I see from other examples online that there are "proj4" strings and SRS data, but I don't exactly understand what needs to be added and how to add it (if anything.)

Last, here is the image itself for completeness, and this is a public google drive link to get the actual PNG : 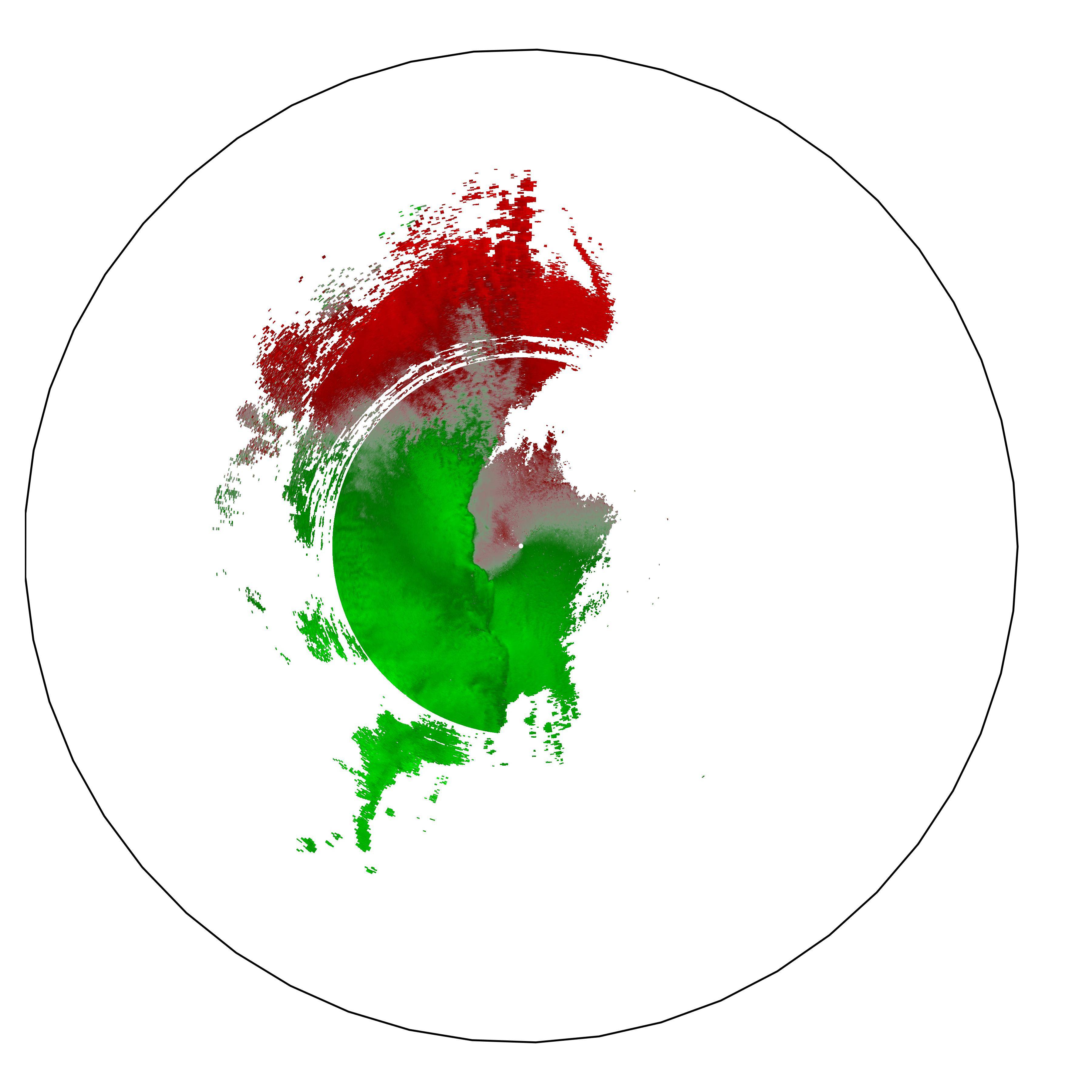 Not the answer you're looking for? Browse other questions tagged gdal geotiff-tiff or ask your own question.

7
Convert a geotiff web-mercator into an azimuthal equidistant projection

16
How to georeference a web mercator tile correctly using gdal?
7
Transforming EPSG:3857 to EPSG:4326
5
How to convert a png with known bounds from Plate Carree to Mercator with GDAL
2
Tilemill and GeoTiff not working together
2
Encode an azimuthal equidistant projection in NetCDF conversion
1
Convert TIF to PNG for Leaflet map
2
gdalwarp clipping produces a black image
1
Translating GeoTIFF to 16-bit PNG with GDAL
0
Empty images when converting grib2 to geotif using gdal_translate
1
What is missing from this GeoTIFF to allow me to convert to EPSG:3857?