Feature splitting when pasted into another shapefile

Using QGIS I was trying to copy a 2 part feature into another shapefile as a single entity. I was able to create a single feature 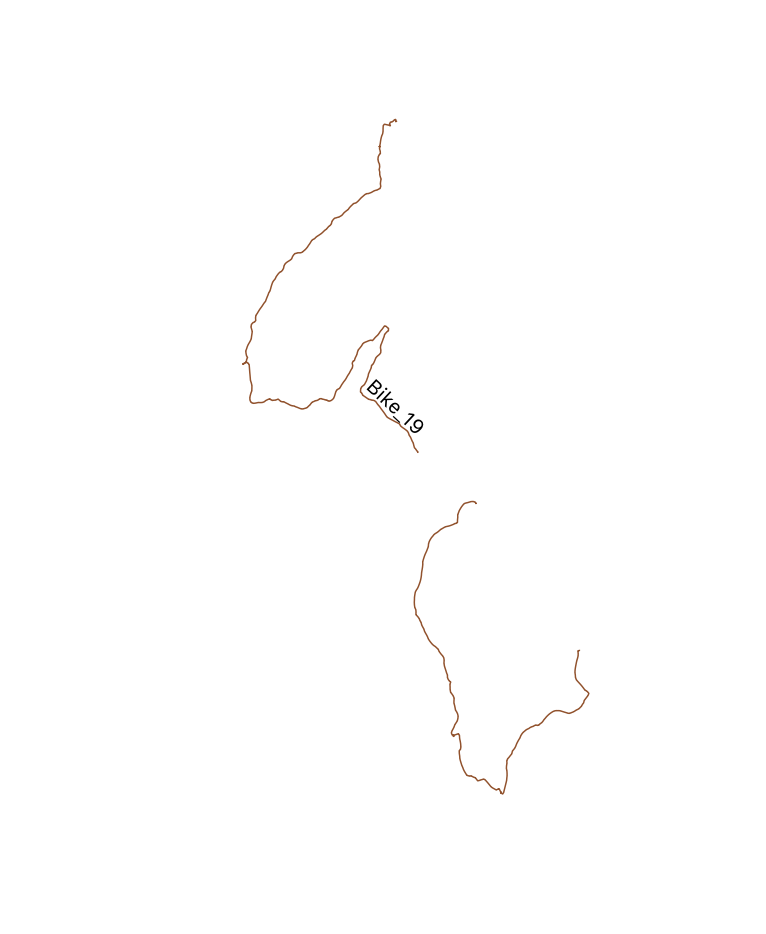 the way I wanted it. I then attempted to copy and paste it into the ultimate destination layer but it then split/exploded into several separate features. 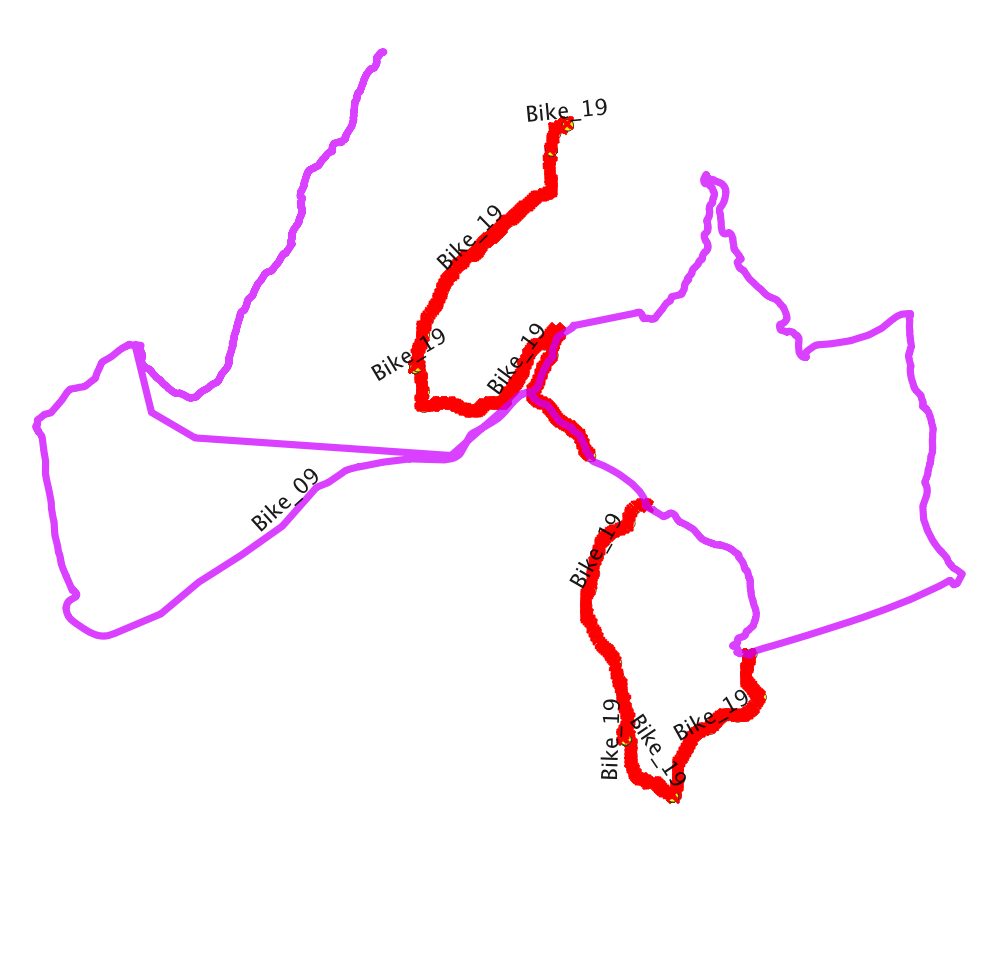 as can be seen by each one being labelled. The individual features are all separate in the attribute table. The other feature in the screen shot is as I expected to see the new feature. I have repeatedly attempted various approaches but when the result is the same. I am sure I must have done this successfully before. I have only recently started using 3.4.15-Madeira on Mac Catalina so the problem might lie there.

Ok, the curse of the trainer applies to forums...... I solved it by selecting the errant features in the target layer and Merge. I had been attempting it the other way around.

Not the answer you're looking for? Browse other questions tagged qgis splitting paste or ask your own question.

4
Splitting DXF layers into Shapefile layers in QGIS?
2
Generating dartboard shapefiles using ArcGIS Desktop
2
Line to polygon conversion
1
How to split polygon features using an overlaid polygon layer in QGIS?
2
How can I merge 30 lines from a kml into 1 shp in Qgis?
5
Splitting polygon using another polygon in QGIS?