I have imported a shapefile containing land use data for the UK. The layer says that its' coordinate system is EPSG:2770 OSGB 1936, however, when I display the image over a basemap it becomes obvious that the shapefile CRS is using WGS 84. 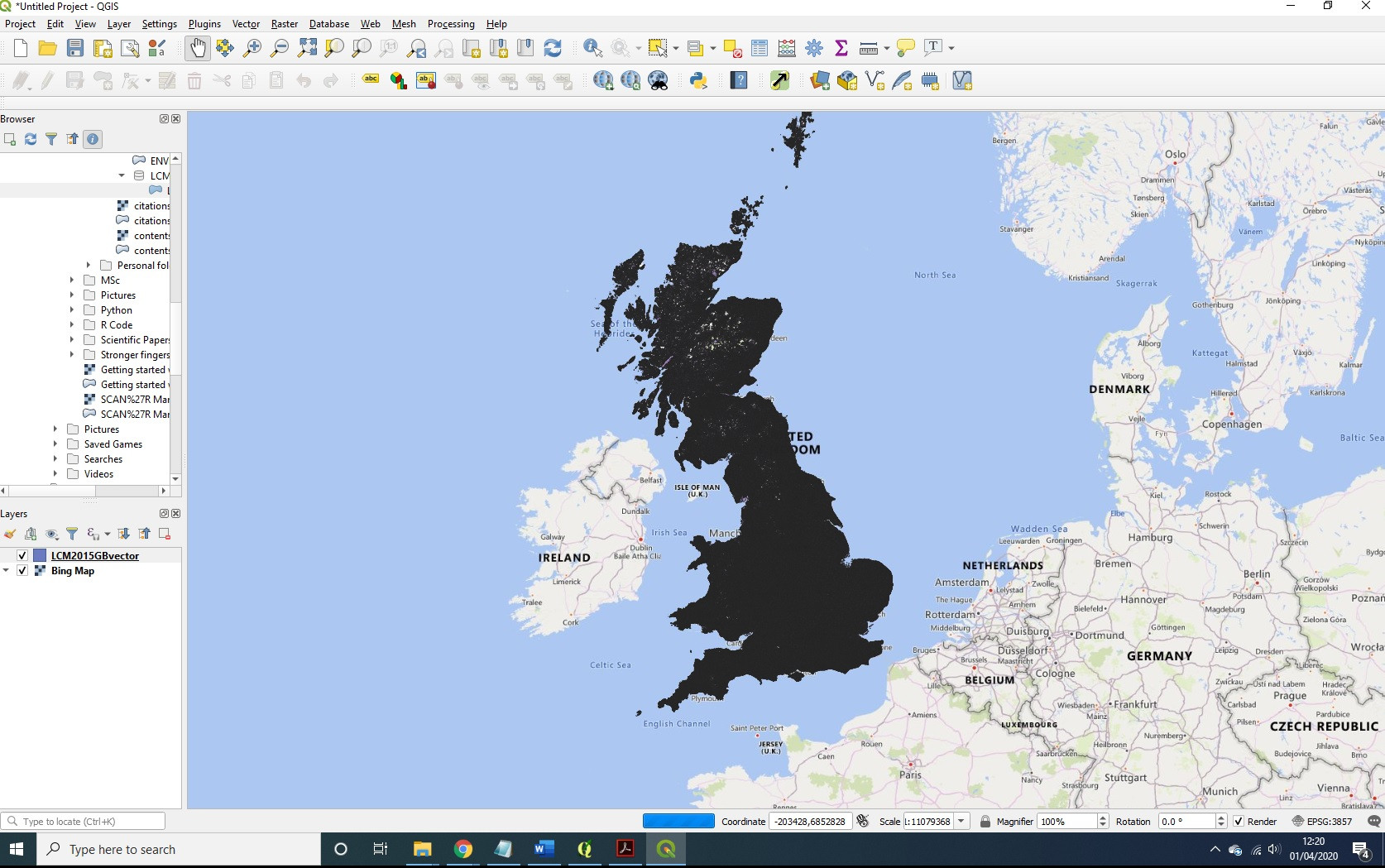 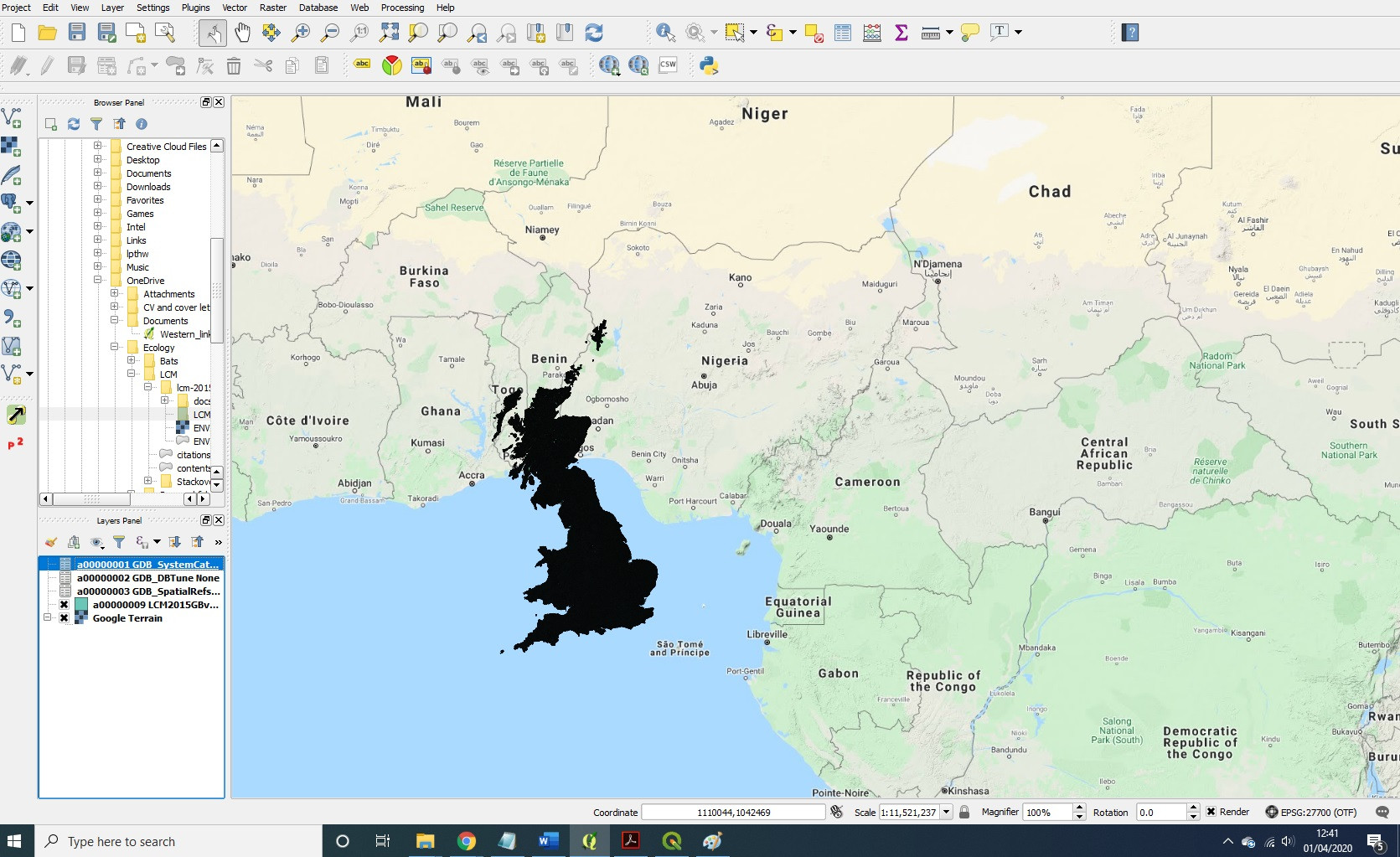 Here is the metadata for the shapefile:

Source for this layer C:/Users/OneDrive/Ecology/CRS/1_q3/LCM.shp

Geometry type of the features in this layer Polygon (WKB type: "Polygon")

Is there anyway I can fix this? I have tried a variety of transformations in both QGIS 2 and 3.

EDIT: Problem fixed by using the 'Reproject Layer' tool to reproject the shapefile to WGS 84

If the source co-ordinate reference system (under layer properties > source) is set to OSBG, it sounds as if the shapefile geometry is in wgs84 co-ordinates despite what the metadata is claiming.

If that's the case, then set project CRS as per the first screenshot and use 'Reproject Layer' from the toolbox and then save the output from that.