For each line, I want to find in what polygon it is located. As output I would like to have the GeoDataFrame of lines, with the altitude attribute of the accessory polygon added to each row (each row is a line).

Below code gives the desired output for most lines.

I say this works for most lines, as it does not work for lines which are located in multiple polygons, shown blue in attached image. For these lines, it gives a NaN value for the attributes. However, I would like it to find the attributes of both polygons, and eventually I keep the lowest altitude of the matched polygons.

Hopefully I made myself clear. Could anyone explain how I can do this?

Below I explain what I already tried, but this is a bit messy and maybe not the right direction: 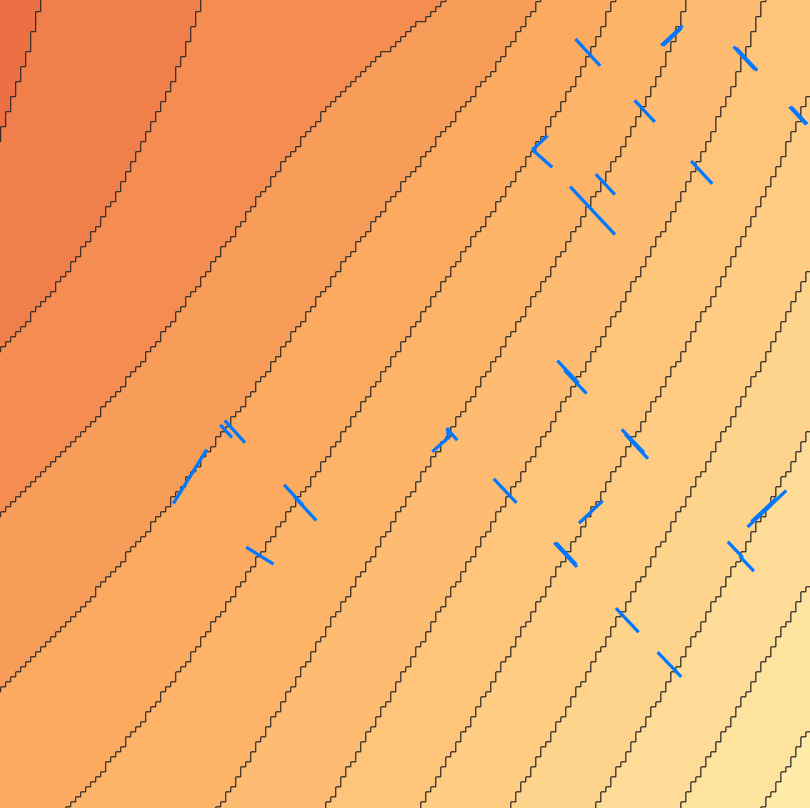 Try sorting by altitude (in my example called _mean) and drop duplicates on line id: 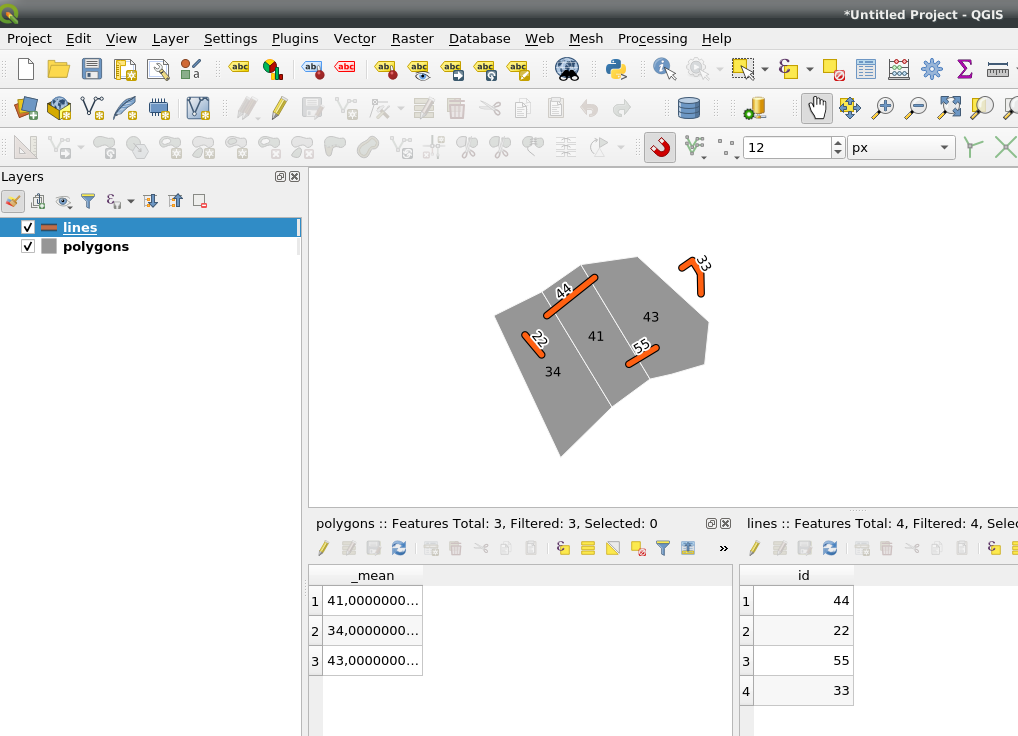 Not the answer you're looking for? Browse other questions tagged polygon line spatial-join geopandas or ask your own question.