I have a polygon layer and a polyline layer. I want to project the polygons onto the polyline like I show in the following images.

The first image shows the features I have.

The second image shows the projection lines (red dashed lines) as I think the concept might work.

The third image shows the resulted segments of the polyline as I expect them to be.

I don't know if this can help, the cells are from a raster grid layer and the polylines represent a road.

Let's assume there are two layers 'squares' (green) and 'lines' (blue) with its corresponding attribute tables accordingly, see image below. 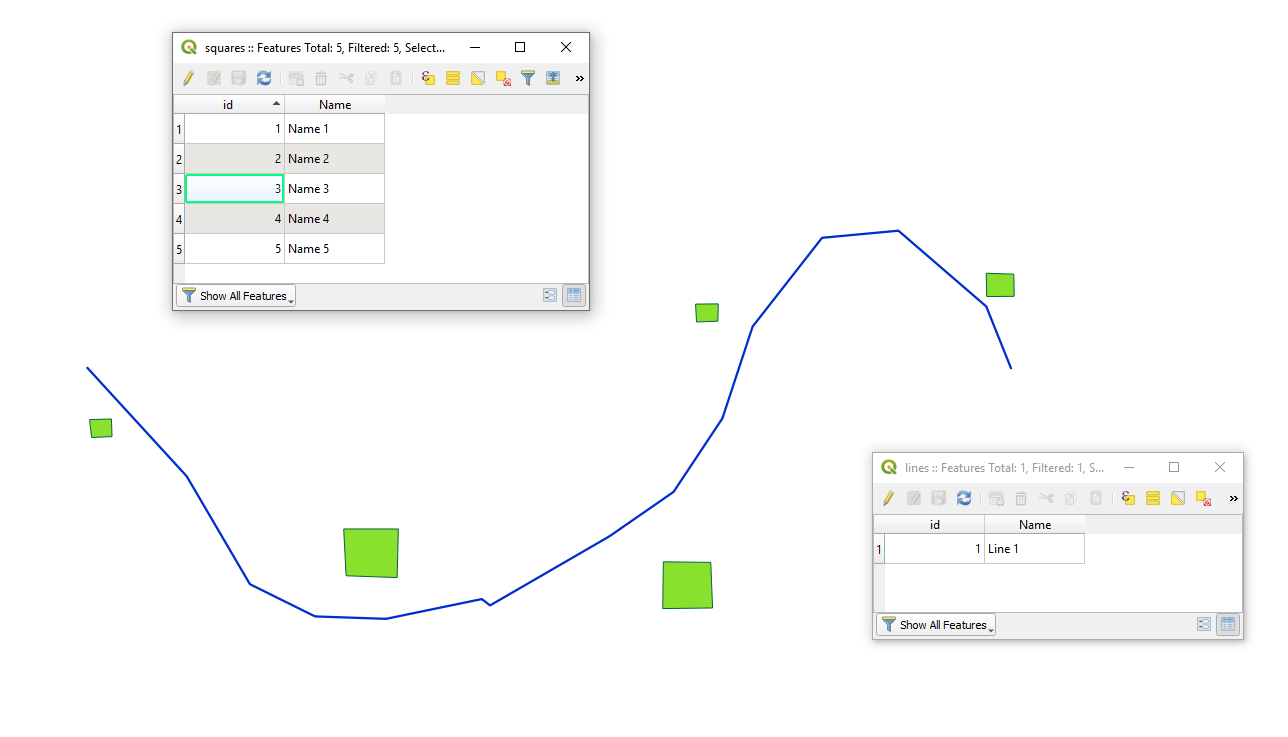 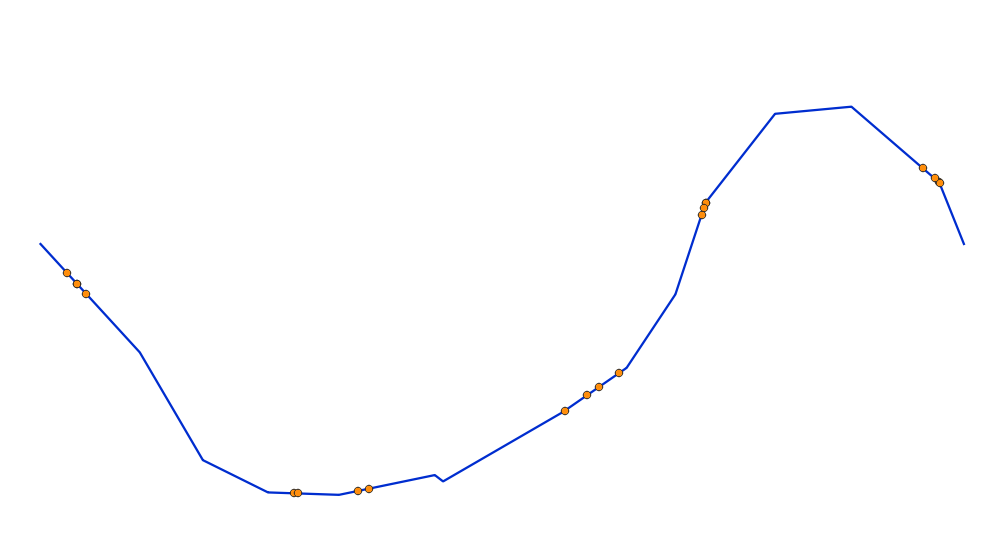 Step 3. Proceed with 'Points to path'. Do not forget about "Order field" 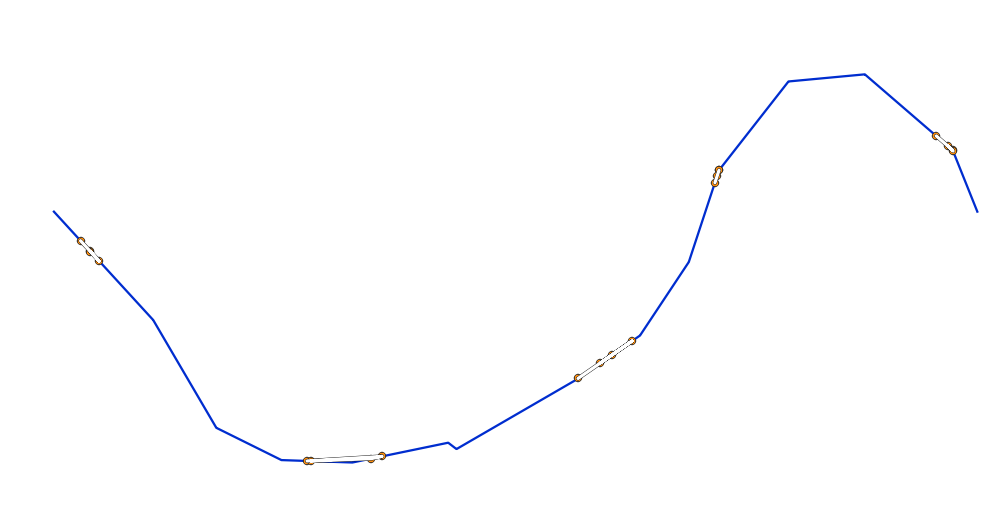 Step 4. Proceed with 'Buffer'. Do not forget about 'End cap style' and 'Join Style'. 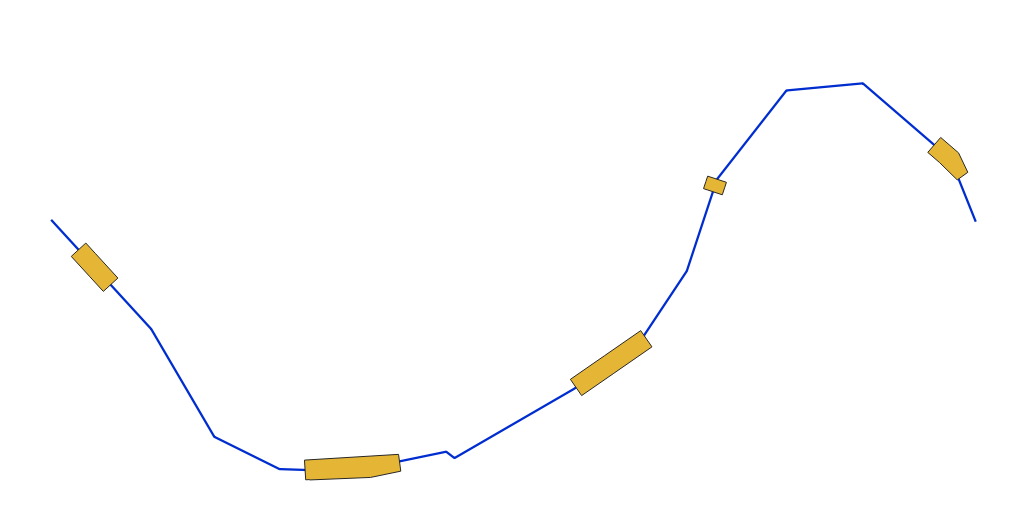 Step 5. Proceed with 'Difference' or as was mentioned in comments apply 'Intersection'. 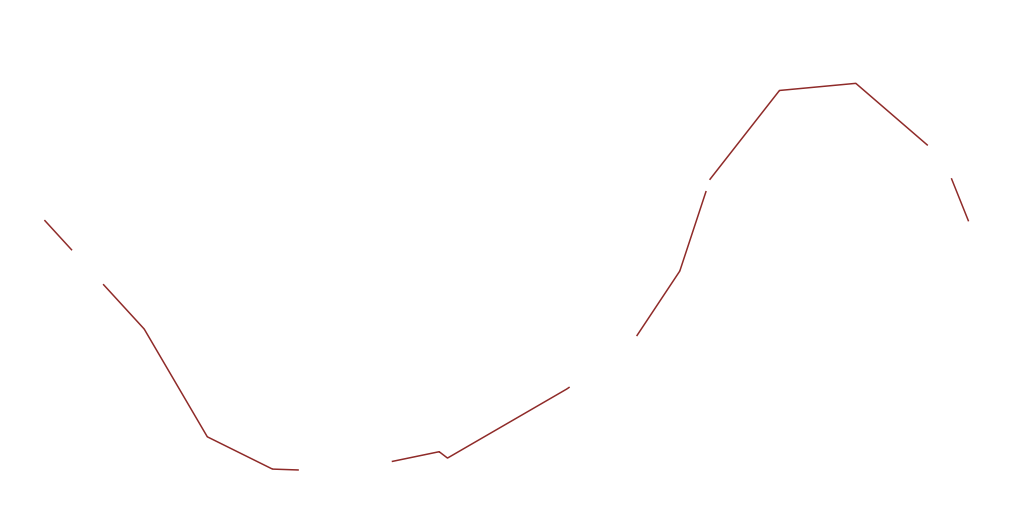 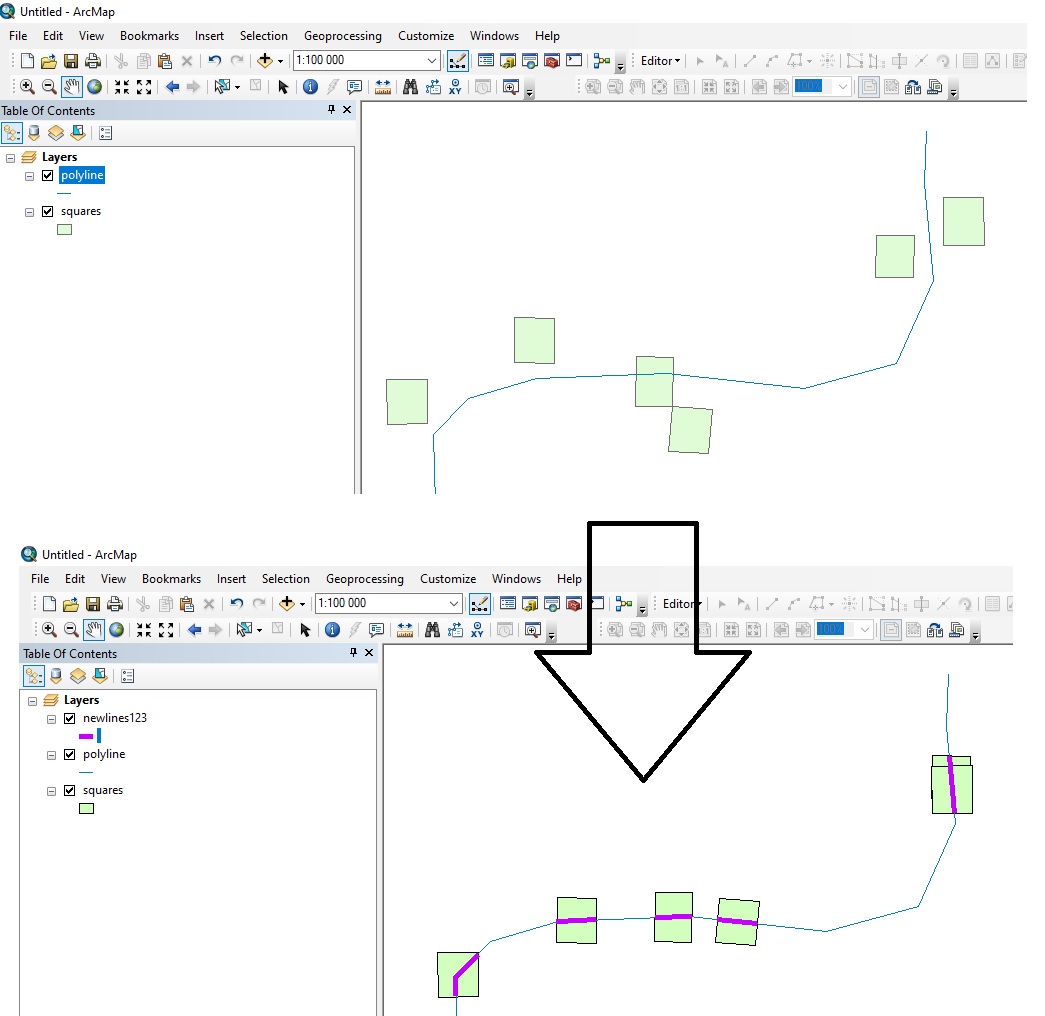 Not the answer you're looking for? Browse other questions tagged qgis arcgis-desktop polygon line clip or ask your own question.