Merging two Polygon objects of the same layers, snapping them together into one?

Currently I am converting an AutoCAD Draw project (DXF file) to QGIS where I have some several shapefiles as skeletons to combine with data. (Cut from one layer and paste them into a another. I have converted polylines (which are contours) to polygons. This is because "normally" these polylines are supposed to be closed. However, I encountered a problem. Two specific polygons which are supposed to be the same one, have not been converted correctly for unknown reasons.

How it looks in QGIS the two polygons are selected in yellow. 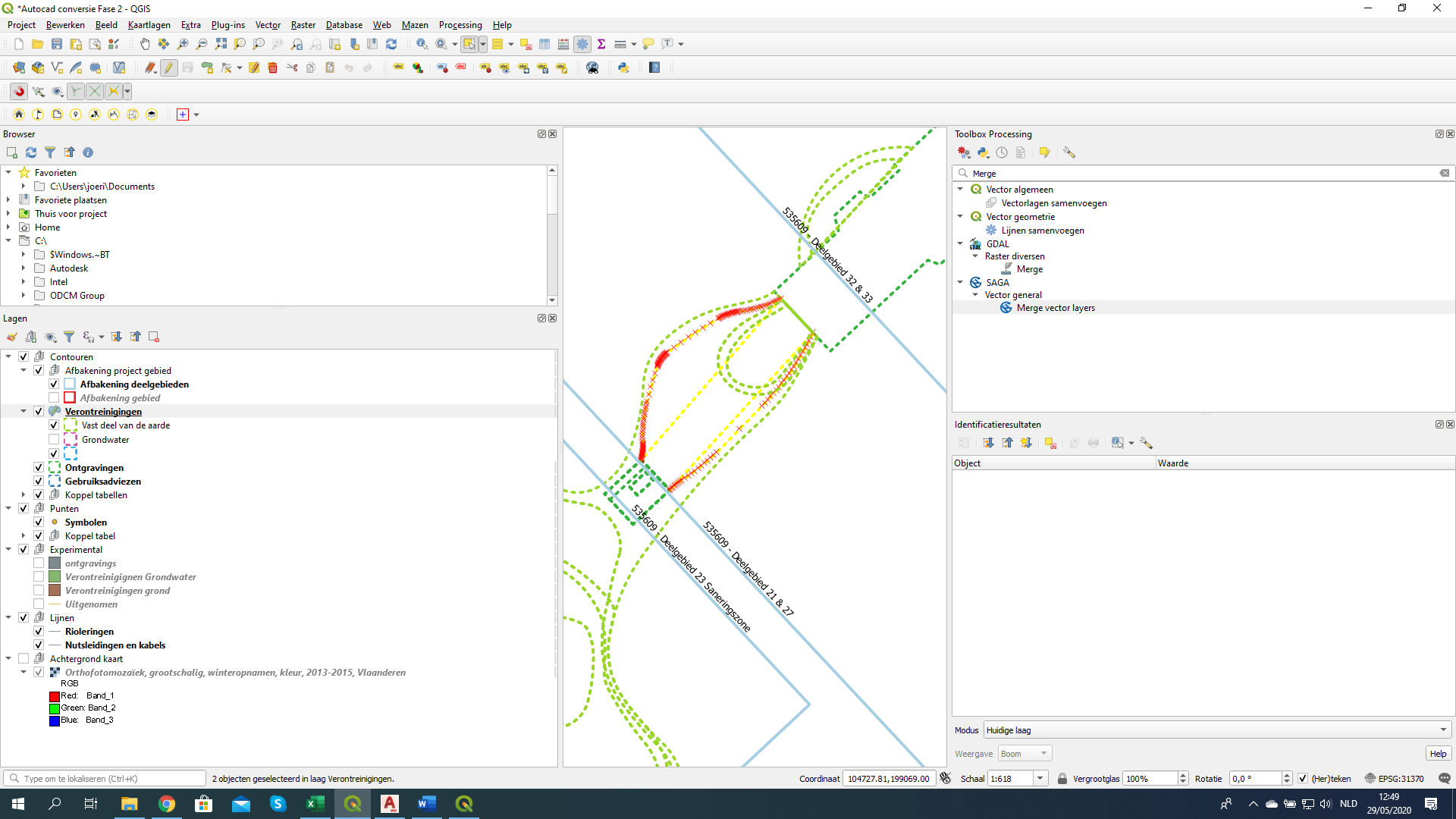 This what is supposed to look like. The black lines is suppose to be closed and go around the square object, this is what was not drawn that way. But you will get the point. 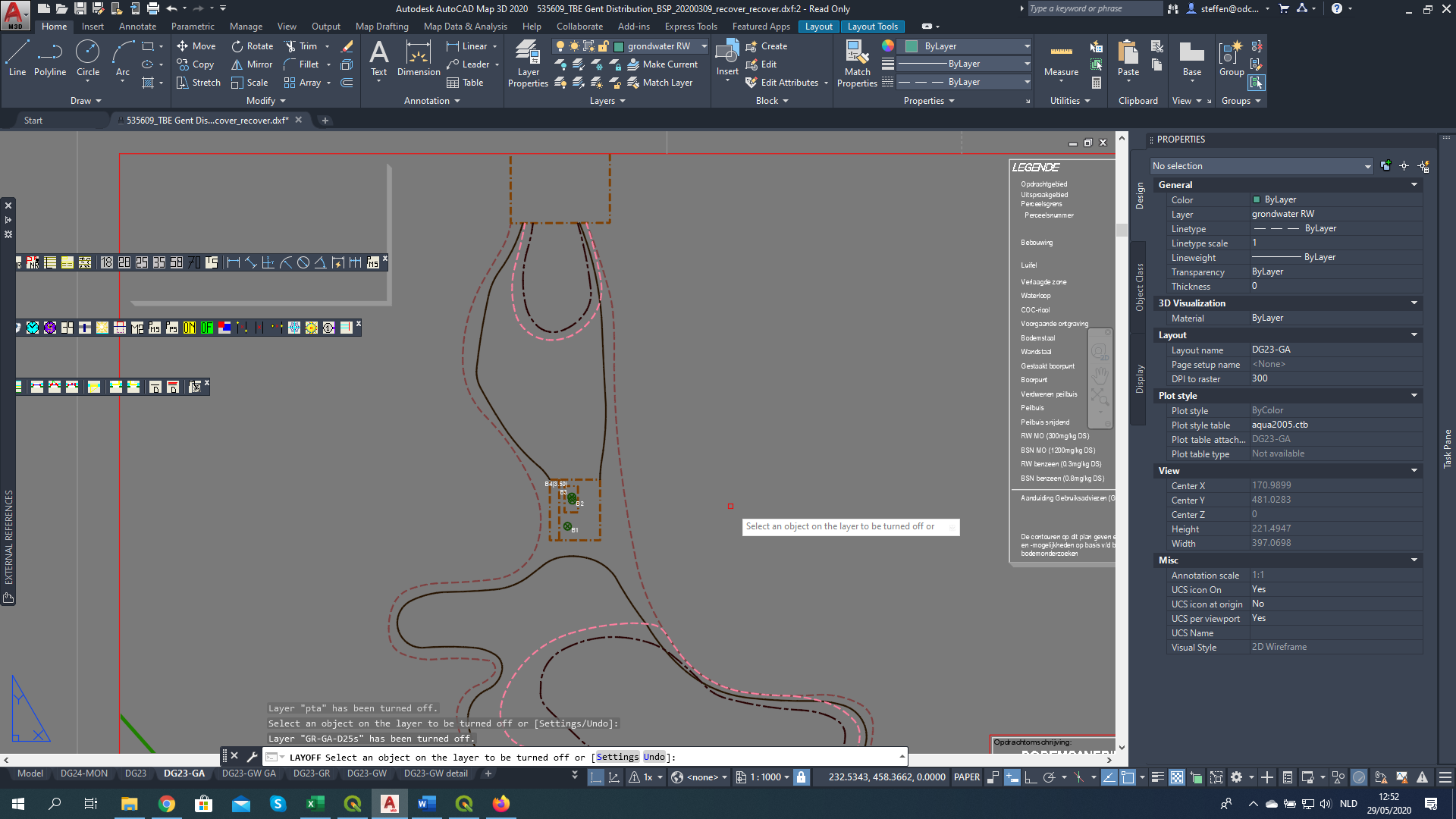 How do I merge them together?

I have found the solution to my problem, I went back to the original layer and draw a new polygon between the three with snapping and then merged to these three together.

6
Snapping two polygons together in GIS
4
How to go with...somewhat complex geological maps in QGIS?
1
CAD line drawing to GIS polygons
2
CAD line drawing to GIS polygons pt II
2
Merging two separate shapefiles into one shapefile
2
Merging layers into one- QGIS
6
Merge/join only the lines which are snapped to vertices in QGIS
3
Selecting lines intersecting lines on two points in QGIS 3.14
1
Snapping two topology layers together based on point