Point dataset from CSV showing up outside of known region

I'm using QGIS and trying to display point data from a CSV file. I've added a vector layer with a shapefile of Canada. Both the project CRS and the shapefile CRS are set to NAD83 / Statistics Canada Lambert.

The points should appear somewhere in the province of Manitoba. However, the points show up outside of the map.

As shown by the attribute table, the lat / long appears normal, but the points show up at the wrong location.

What I am doing wrong here? I've tried to ensure that both CRS projections are the same. I've also tried switching the x and y in the CSV import, but the points still continue to show up at the same location.

Here is the CSV file data: 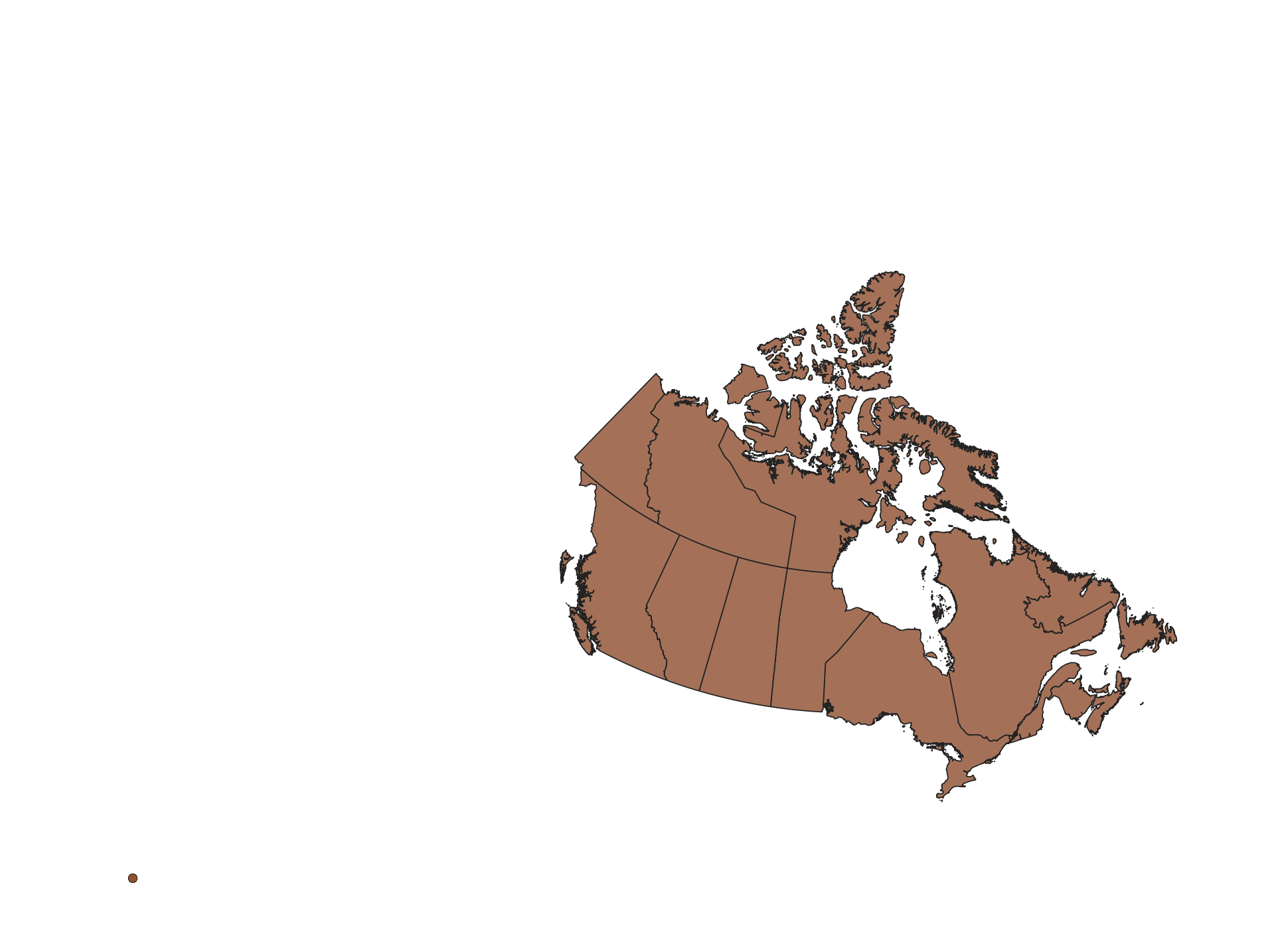 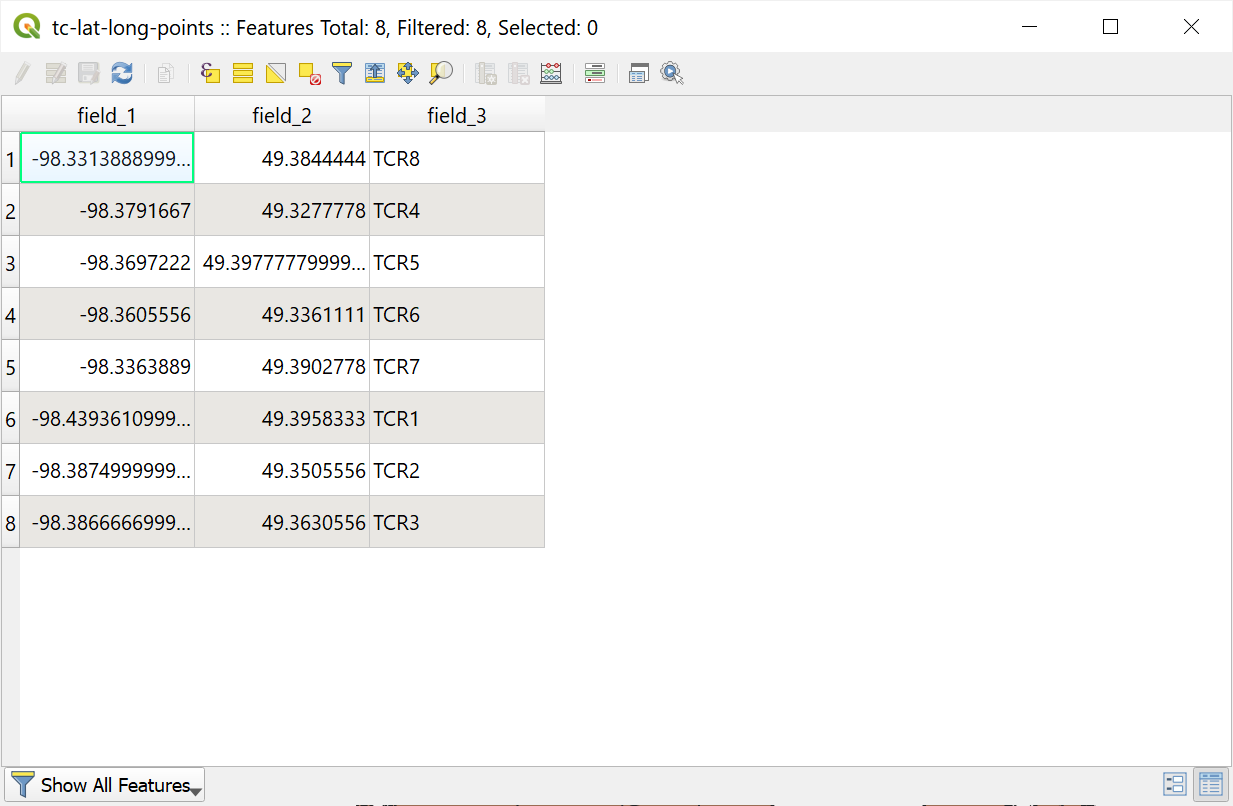 Load the provinces shapefile in to QGIS (Canlamb)

load the csv - but chose WGS84

Like in the screenshot (changed field names from your file)

Not the answer you're looking for? Browse other questions tagged qgis coordinate-system point csv or ask your own question.

2
Adjusting extents so that same-CRS shapefiles overlap in QGIS?

0
OpenStreetView or points from CSV but not both showing?
6
QGIS Reprojecting csv point file to projected CRS
0
Coordinates of csv file not showing in required location
0
Converting from Canada Atlas Lambert (ESRI:102002) to Lat/Long
1
CSV file does not display points in QGIS 3.6
1
Delimited text layer doesn't align with shapefile
4
Why is the following CSV file not being loaded as a points layer in QGIS?