Crop/clip raster with shapefile that do not overlap

I have shapefile that intersects with a raster but do not fully overlap : 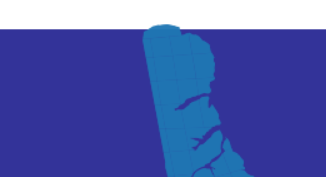 I would like to clip the raster with this shapefile but every time I try I get this error message:

I have tried two methods to clip the raster: once with rasterio:

both give me the same errors.

This is how I read the shape and the image:

after this I used the methods that demonstrated.

How can I clip the raster with the polygon even if they are not the overlap 100%?

I have tried this:

and also the same with rasterio as was suggested here but for some reason it clips only for the extent of the shape but not to the actual shape: 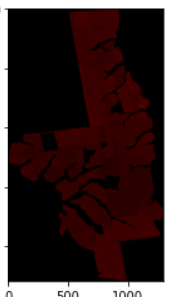 Not the answer you're looking for? Browse other questions tagged python raster clip rasterio earthpy or ask your own question.

2
Does the inputs extent have to be identical for raster::intersect to crop a RGB GEOTiff?
0
Raster File Clipping
3
Stack two numpy array into one image with two bands in order to clip it with anotherr shapefile