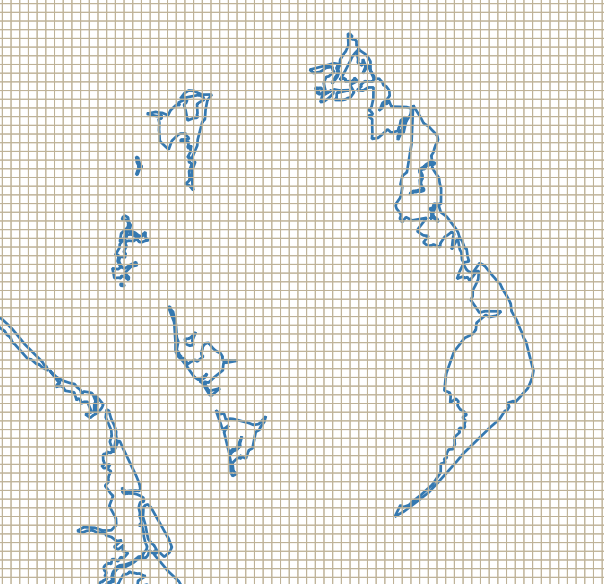 I have tried two ways so far. Initially I wanted to Intersect the grid and polygon layers then dissolve by ID and then calculate the area. This has two problems 1) it does not include any grid cells with 0 mangrove polygon intercept, and 2) there are duplicated grid ID values where two polygons intercept the same grid. 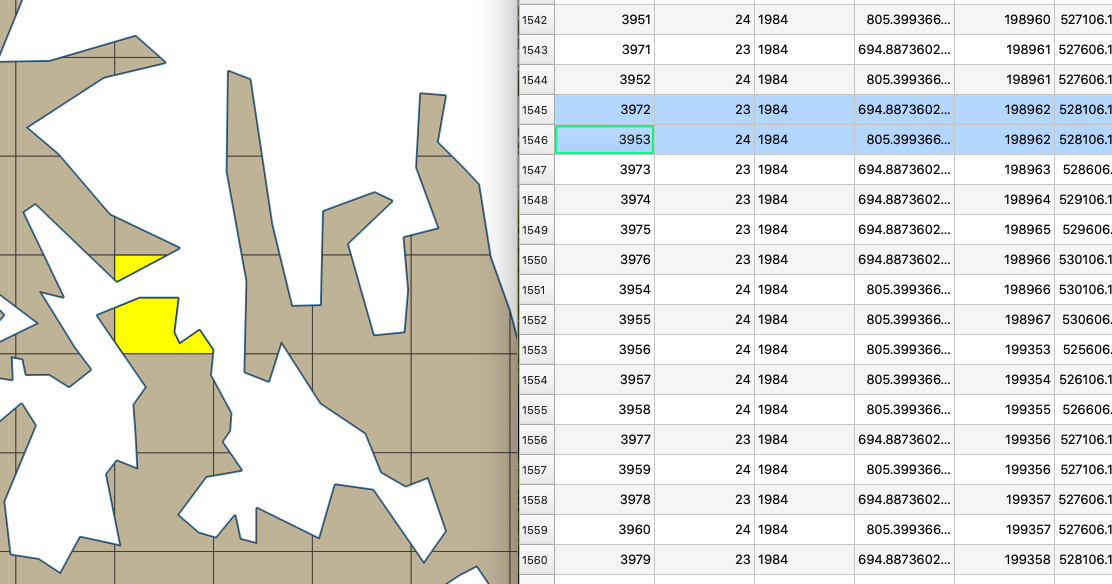 I also tried Union. This includes the grid cells with 0 mangrove polygon, but still has the issue with duplication. 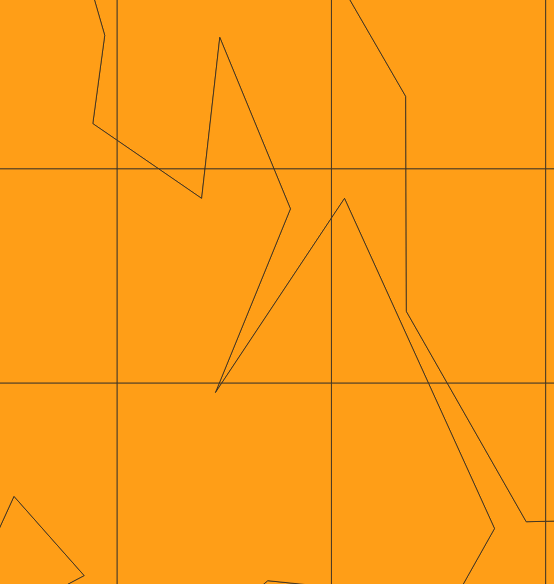 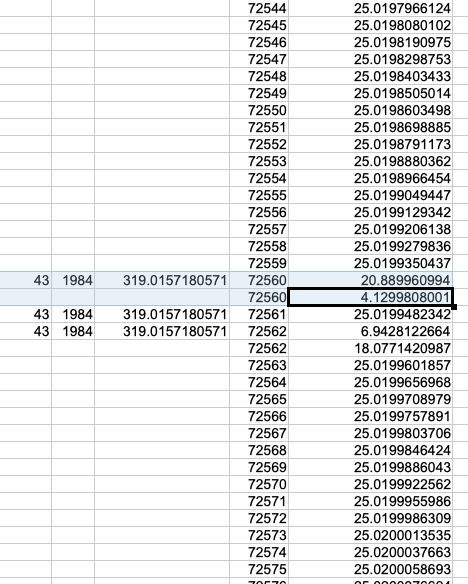 Any ideas on how I can avoid this duplication so that I have the same number of grid cells per year so that I can compare between years?

The solution I came up with in the end is as follows.

Not the answer you're looking for? Browse other questions tagged qgis vector vector-grid or ask your own question.

6
How to emulate a specific vector grid in QGIS?
1
Integrate grid and polygon of municipalities keeping the biggest municipality per cell with QGIS (or another)
2
Using grid cells and point data to calculate encounter rates across surveying area?
4
Selecting set number of points within polygon grid cells using QGIS?
1
Calculate land cover for grid cells in QGIS