How to display BLOB value image at specific point with maptips

I am trying to display a photo loaded as a BLOB value inside a SQLite database using maptips. I have searched all over the forums, but no question seems to quite answer my problem.

Basically, I have loaded in a SQLite database into qgis (geo_ref.sqlite), that have various fields in its attributes, and then joined that to a geopackage (ref_geo.gpkg) It looks as illustrated below:

The ref_geo: skitse layer is a duplicate layer of ref_geo, that has then joined layers with the geo_ref like so: 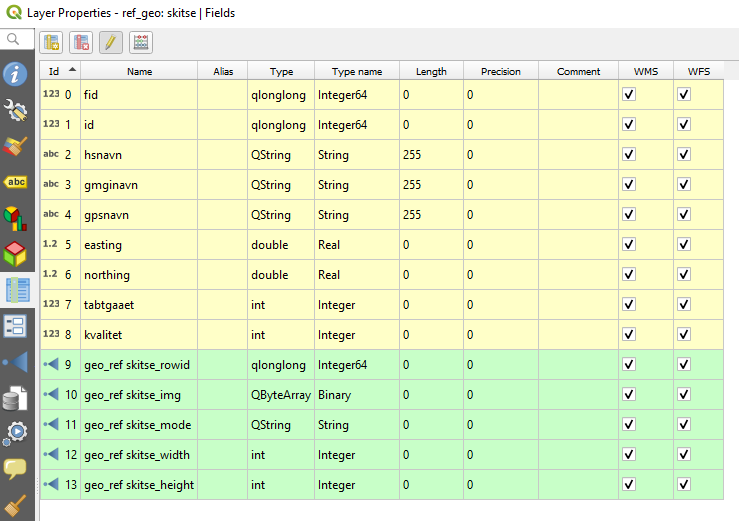 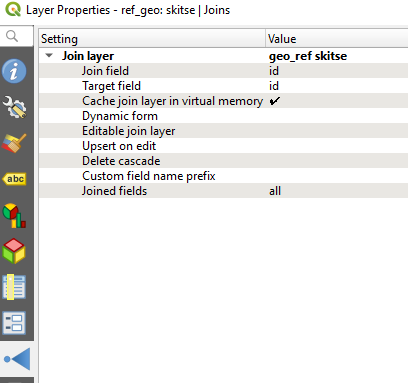 So you can see to the right in the first figure I showed, the respective image is stored as a BLOB value at each point. I want to get that image to popup when i hover the mouse cursor over the point using map tips, for example. So far, I have not even been able to display the image inside QGIS at all. I have tried using actions, map tips, symbology with raster image markers, but none of these seems to work so far.

I am a bit new to QGIS and not acquainted with coding inside QGIS. Any way to get it to display would work for me.