I have encountered a weird problem. Since I did the map digitizing in QGIS and next exported it to .kml format using MMQGIS plugin I am losing a few shapes in Google MyMaps.

Straight after file export, I opened it on 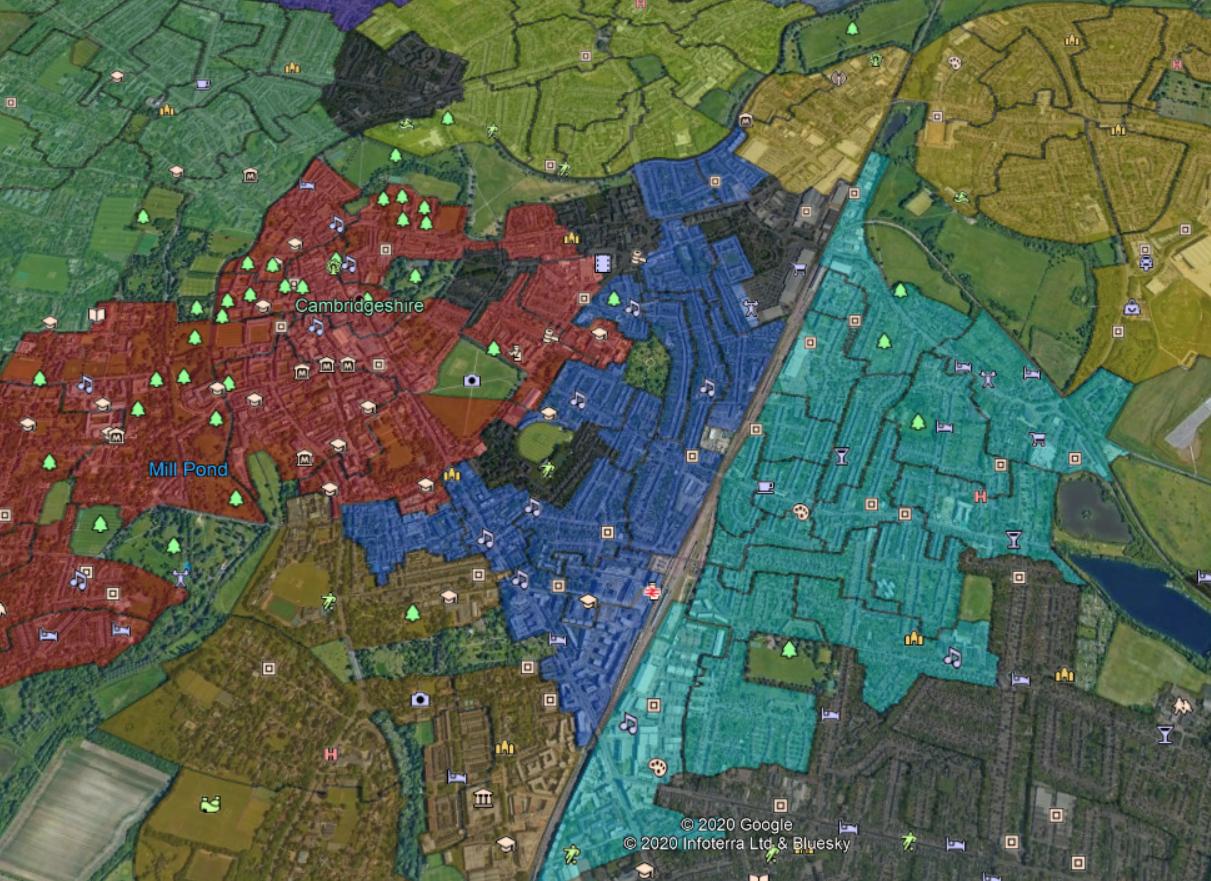 Google Earth where everything is fine. Unfortunately, when I exported the same file to Google MyMaps, a few polygons are missing. They have been turned into the polylines only. I want them to be displayed as polygons with proper color fill, set previously yet in QGIS. I know, that MMQGIS sometimes doesn't return all colors properly, but this time everything seems to be alright with the plugin, as the .kml file is fully valid in Google Earth. I have 2 questions then: 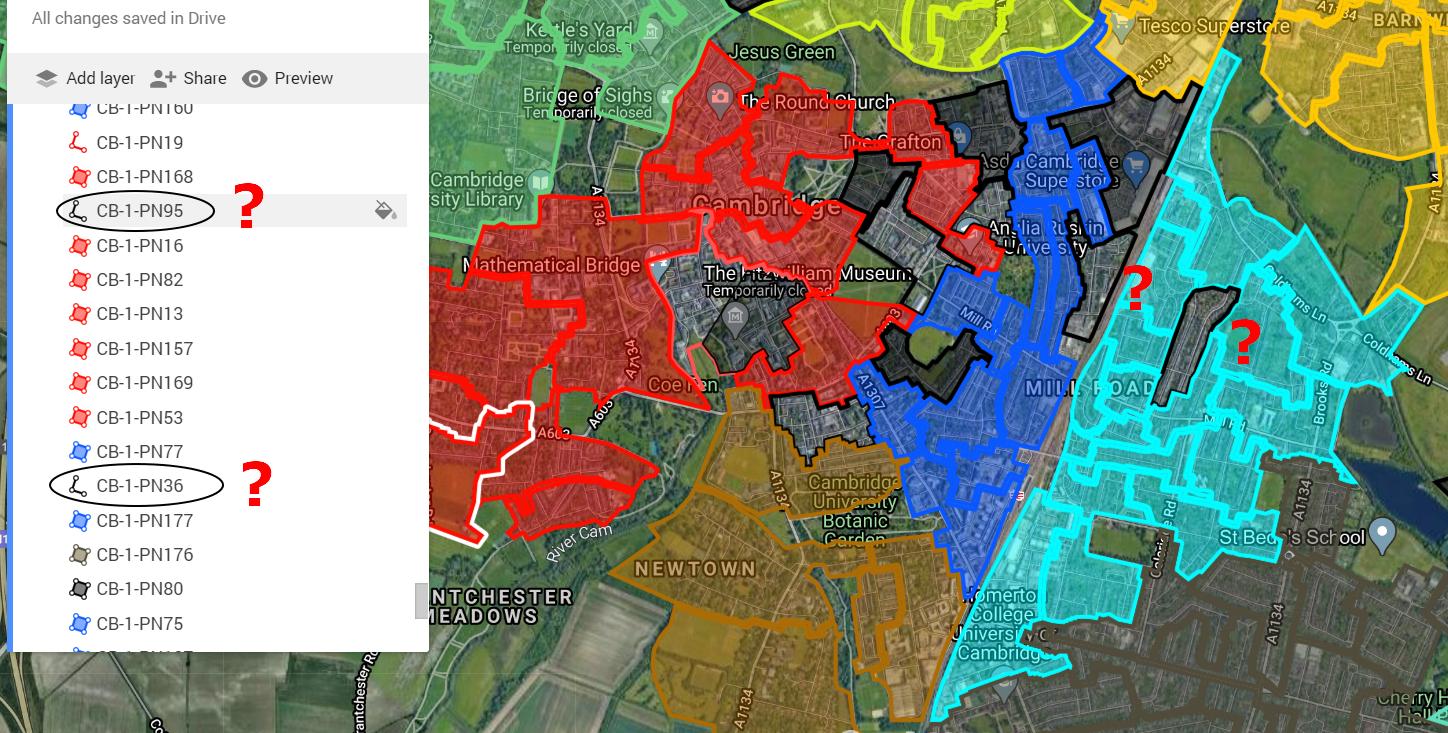 Next, when I export the map from Google MyMaps into .kml format and open it in Google Earth, I am getting the same result with lost polygons. I think, that Google MyMaps must have some bug then. 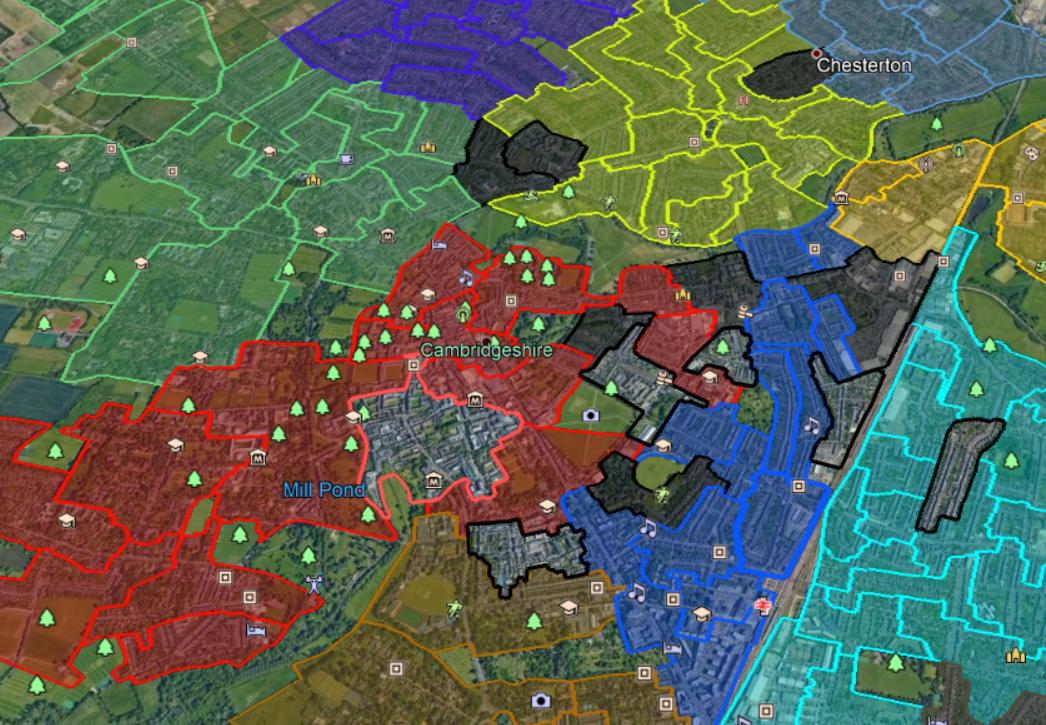 One reasonable way to fix it is via code. We must open our .kml file in i.e. Notepad ++, where next we should:

because we need the polygon instead of line.

and next, close it at the end 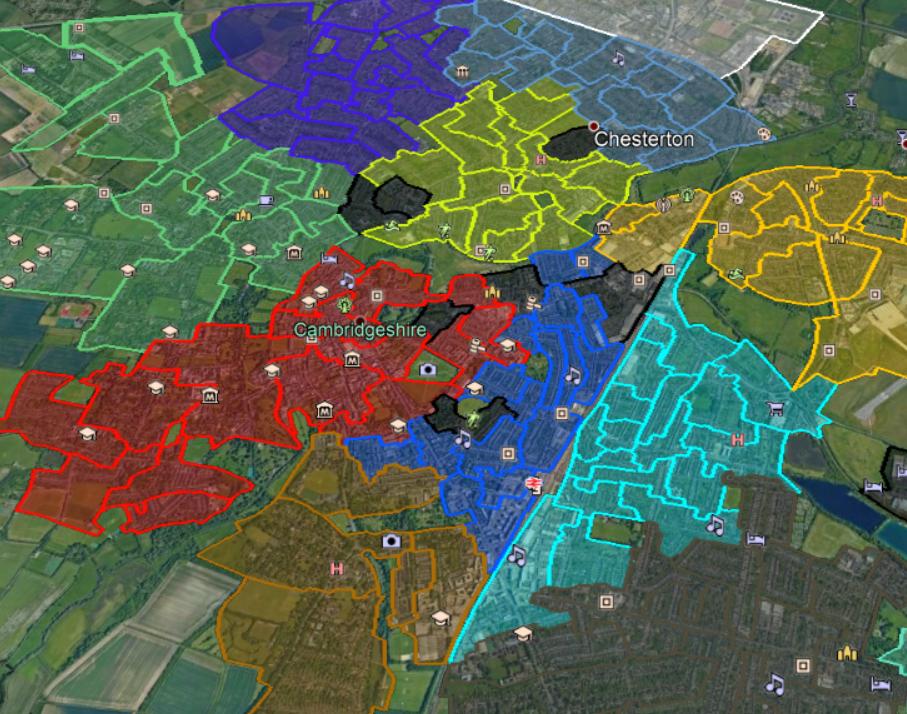 Not the answer you're looking for? Browse other questions tagged qgis google-maps google-earth or ask your own question.