I'm trying to program a GPS style tracker for a simulation game but I'm having a hard time figuring out how to transform the game's coordinates into Google Earth's.

The game's world is flat and has the following map projection: 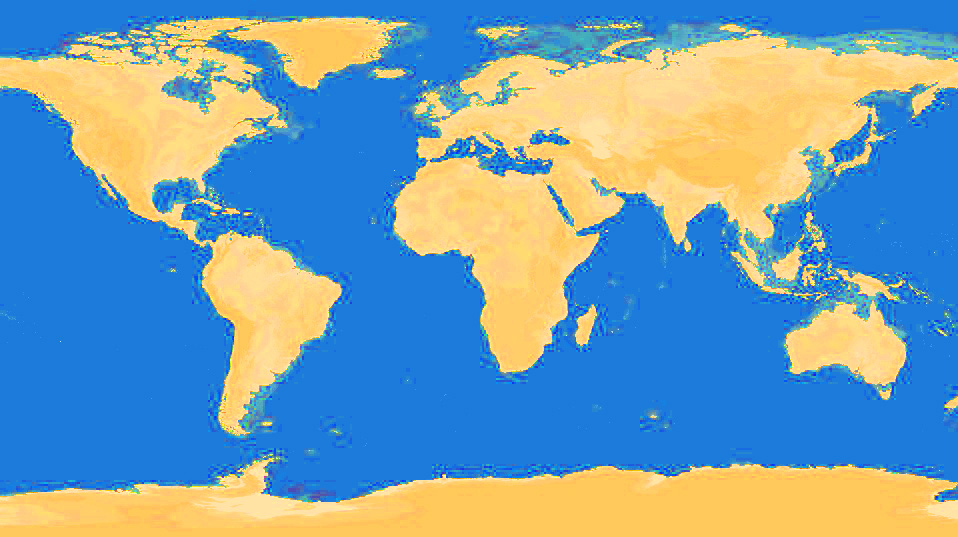 The game's current position data is:

Distance between degrees is the same everywhere (120,000 m) for latitudes or longitudes.

I believe this is called an equidistant projection? 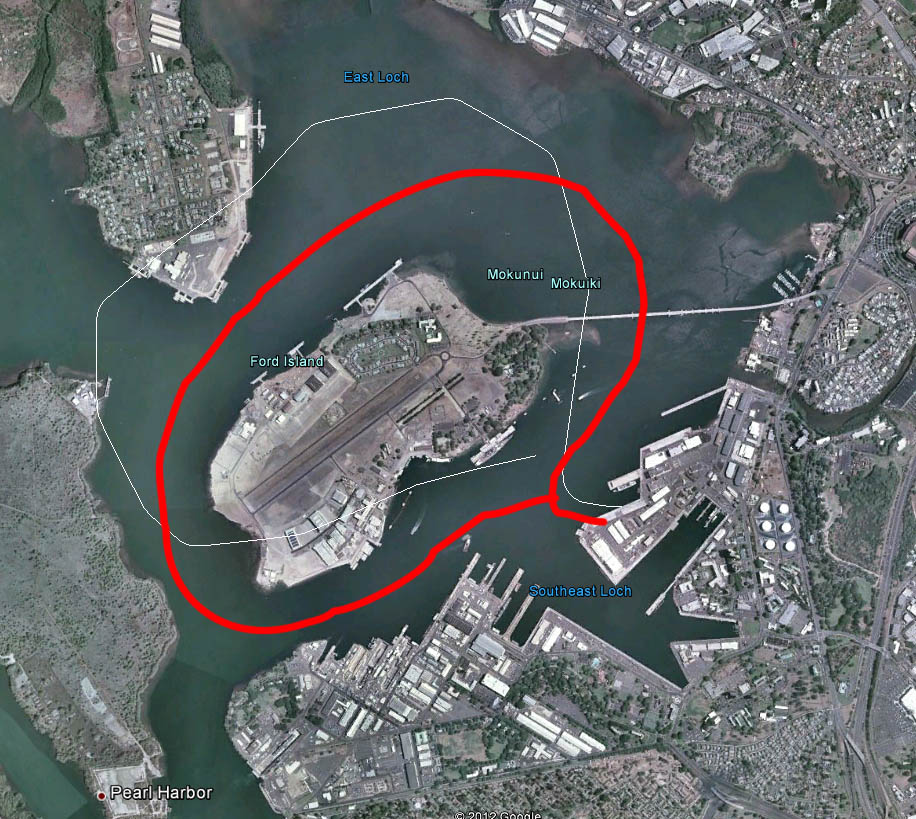 I realize that the world in Google Earth is a 3D sphere so there's probably some more factors I need to take into account but since I'm a completely beginner when it comes to cartography/GIS, I'm kind of lost.

Is there a conversion formula I should be using to match the coordinates?

Try subtracting large portions from the oceans of your azimuthal equidistant model by condensing them into three equilateral triangles near the equator on faces which would be equidistant in a geospheric earth model, then designating the triangles "spooky anomalous no go zones" ingame to explain away the gps failings, hide easter eggs there or something.. that's how they do it in the atlas and it has us all fooled...

Not the answer you're looking for? Browse other questions tagged coordinate-system google-earth or ask your own question.

0
Distort image to Mercator Projection view
4
How to select projection
2
Conversion of Latitude/Longitude to different map projection
4
Working with Google Maps/ArcMap lat/long
2
How to georeference an image in ArcMap, using coordinates from a KML file
2
Is there a 1.5:1 ratio coordinate system?
5
Change the actual coordinates in a shapefile (QGIS)
0
Overlaying WMS tiles on Google Maps is distorted