Getting a constant background color for transparency

Alternatively would putting a background color (like green screening) that's not on the mxd work better than keeping the background undefined?

I am posting this and also researching the above options and others as they come to me as this is urgent.

EDIT 1 When I try jpg2000 I get better results but some white's are not correct. I am running the following command to create the tif

The issue is with the generated tif's as the "white" changes between tiles so when I stitch them in Global Mapper the "white" is different on each file. Would a raster calculator operation be able to clean this up? or can I fix it in the generation of the tif (ideally)? I need to run a similar process on 16 other map series at a few different scales so we are looking at over 10,000 individual tif tiles in 16 groups so the latter is preferred. 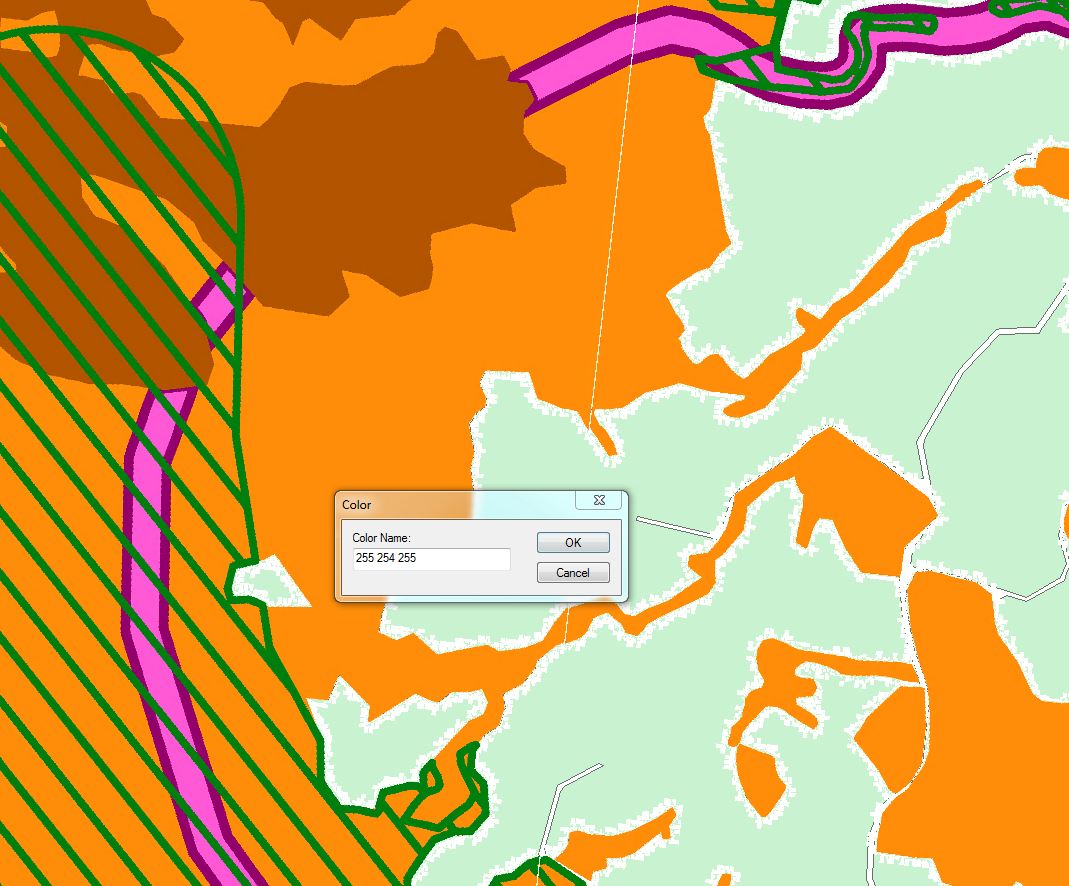 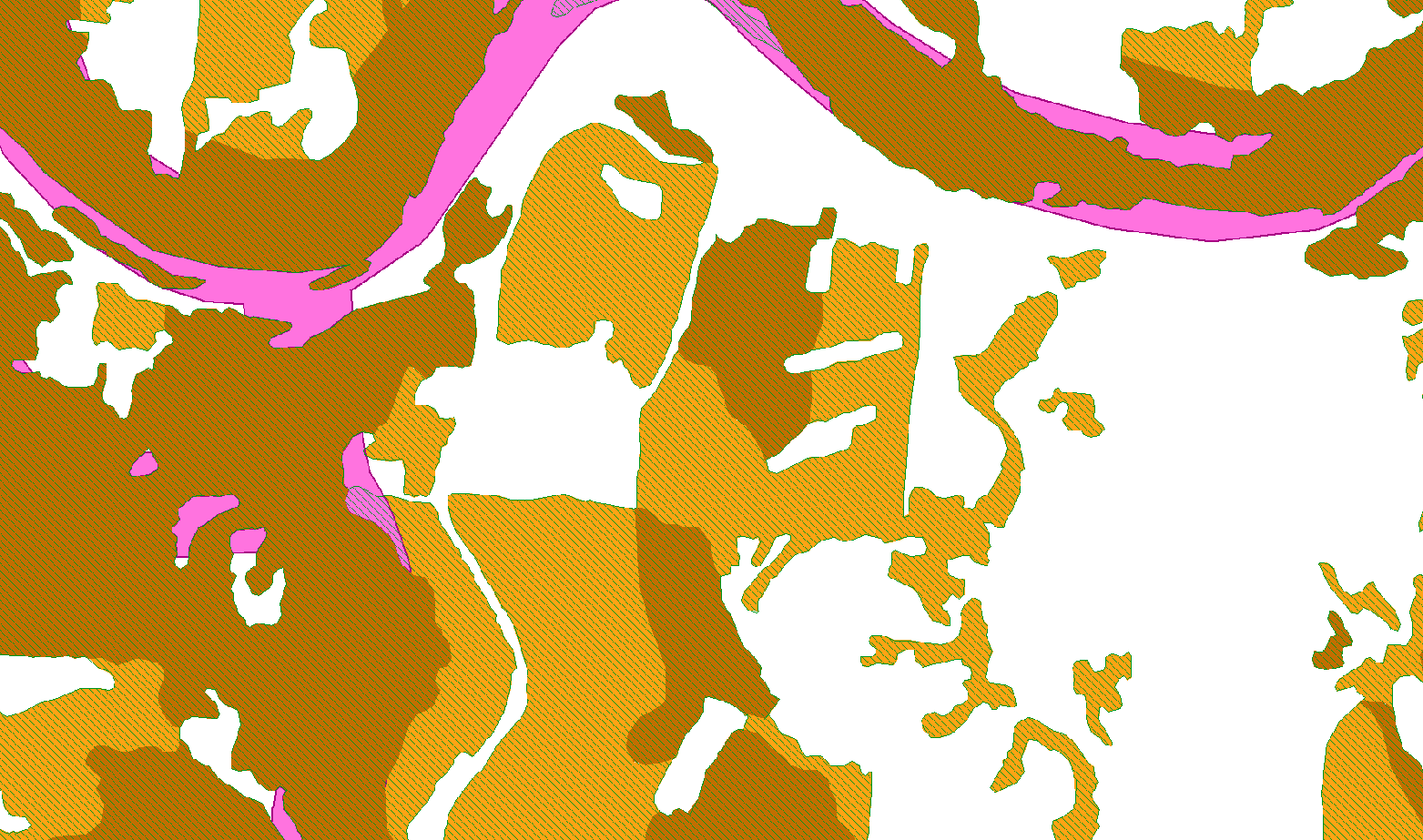 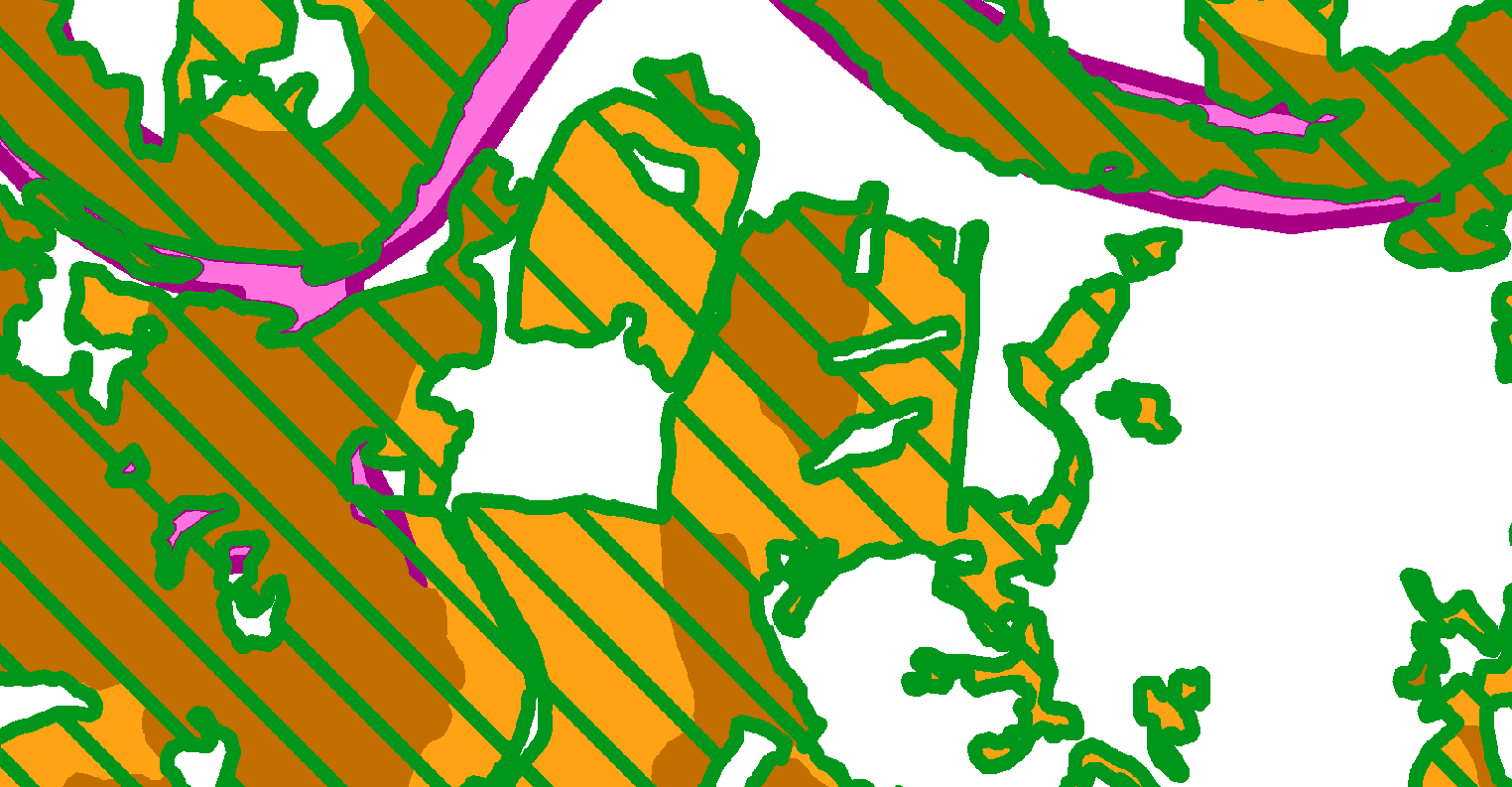 Any idea on why they look so different when it's exactly the same data? It's interesting that the symbology for the PNG is based on the data view while the TIF is based on the layout view. The PNG is much closer to the intended symbology.

Can Geoserver deal with Transparency in a different way to ArcGIS where the above issues then become irrelevant.

This problem is two-part:

The two solutions I see are to either:

While the TIFF format itself supports alpha channel transparency, neither the interactive nor the arcpy TIFF export functions support it.

However, you could use PNG instead (using arcpy.mapping.ExportToPNG(), which does support alpha channel transparency. Simply set the background color and the transparent color to the same value and you will get a PNG with alpha channel, which you should be able to then convert to JPEG2000 and (hopefully) retain the alpha channel.

Not the answer you're looking for? Browse other questions tagged geoserver raster arcpy cartography or ask your own question.