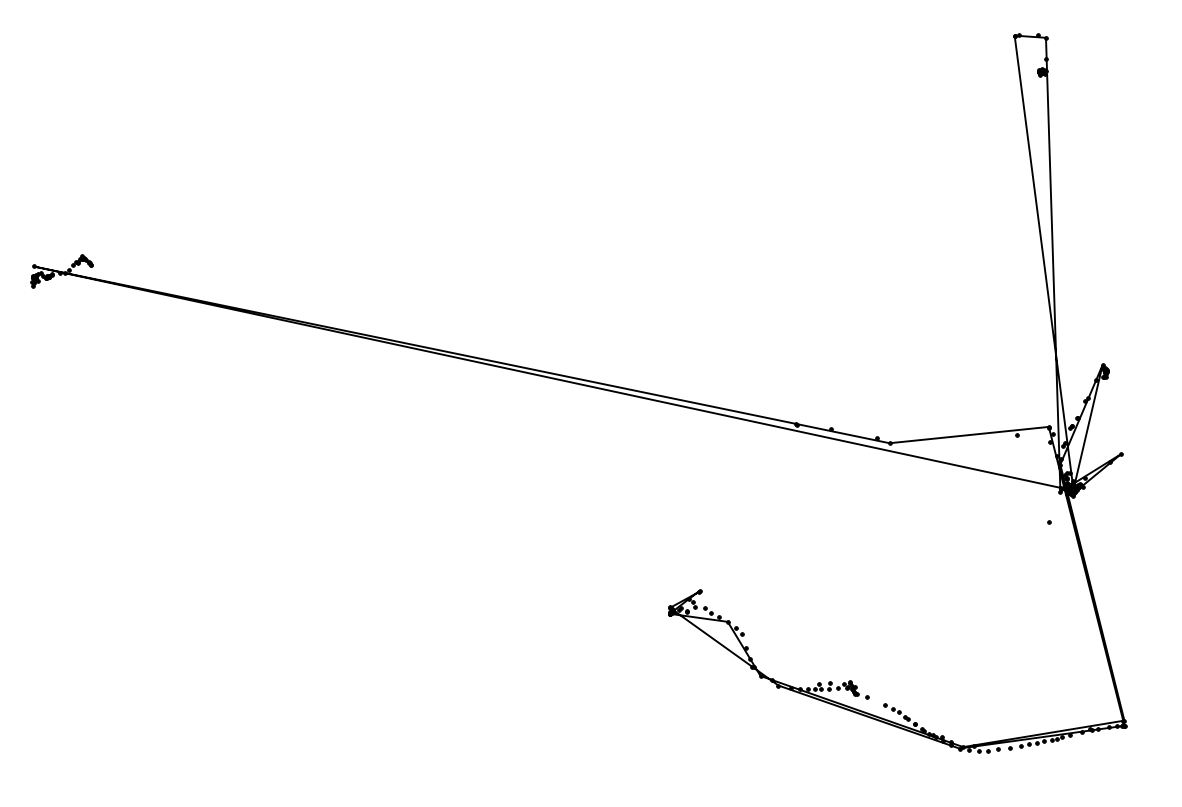 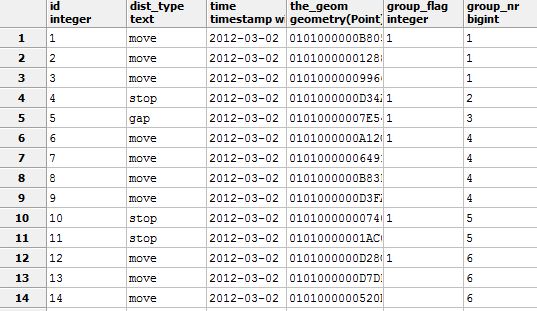 25
Creating equidistant points in QGIS?
5
How to draw a line between two places with via-points?

3
remove duplicate points based on a specified distance
4
Clustering points in postgresql to create contour map
3
Find all points within 5m with same name on large dataset
5
How can I optimize this ST_Distance query?
7
Geometry distance PostGIS query with <-> operator suddenly much slower
5
ST_SnapToGrid takes a long time on
3
Spatially join attributes from point to polygon side with numerous contiguous polygons and numerous adjacent points