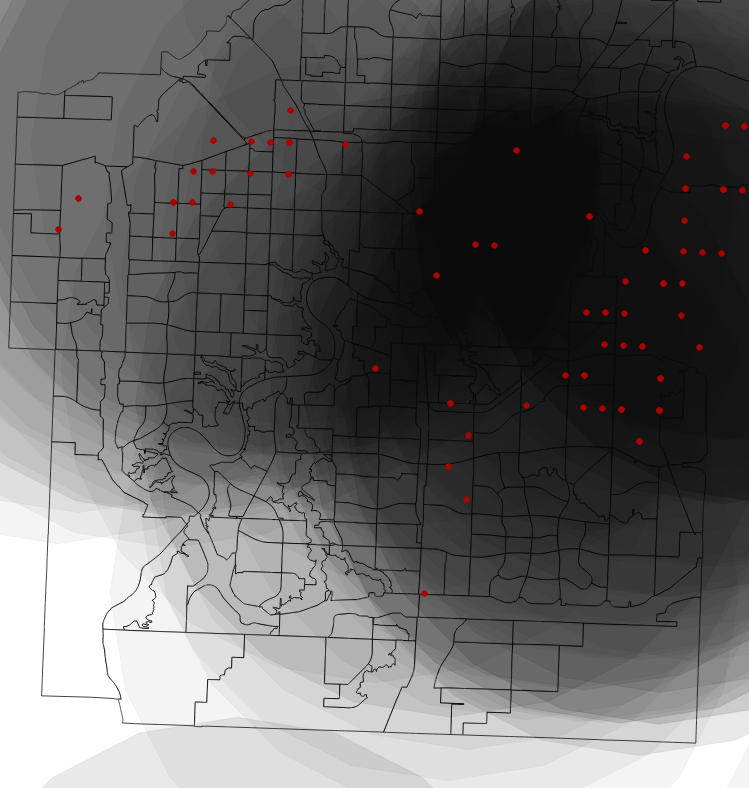 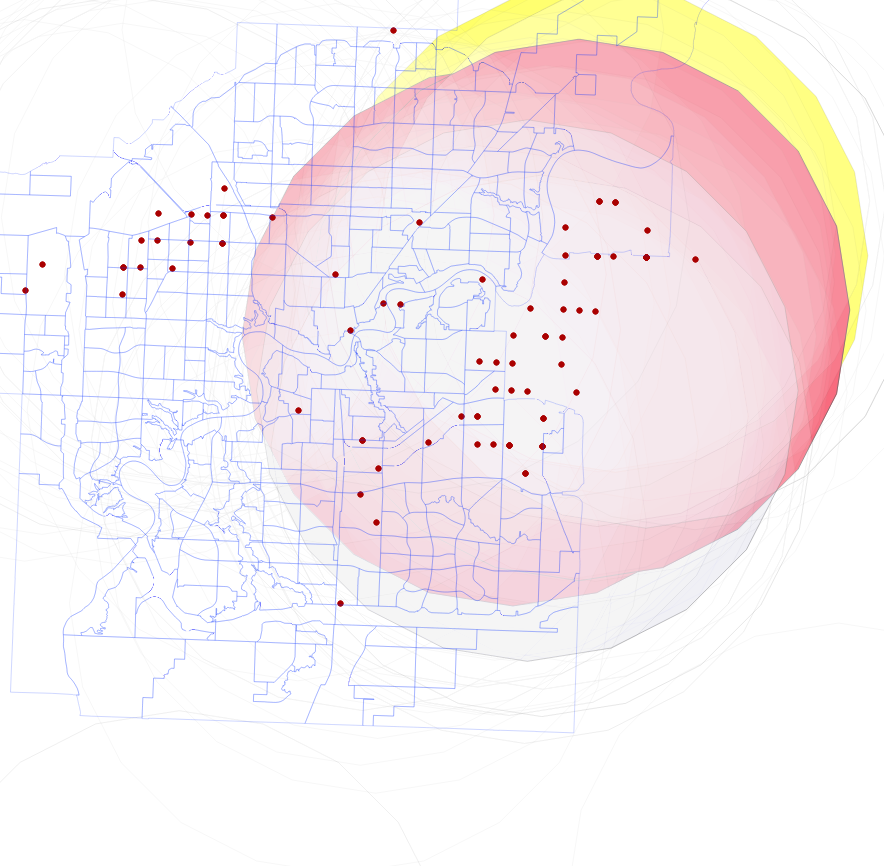 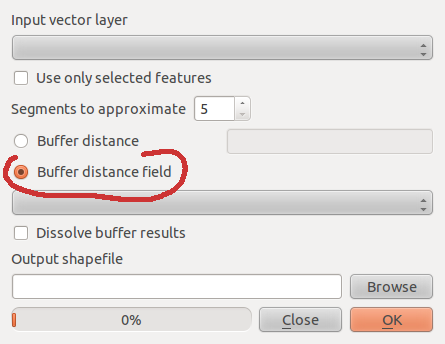 5
How can I create a pollutant dispersion raster in QGIS?
4
How to edit attribute table with decimal numbers in QGIS
0
Adding Values in Overlapping Buffers
4
Counting how many buffers cover centroid in QGIS?
2
QGIS Attribute table - How to merge the values of $area field of several elements by the same attribute (point ID)?
1
Create raster out of overlapping buffers within the same shapefile in QGIS 3.0
4
Calculating weighted values of field in Attribute table in QGIS
2
Change attribute table value using graphical modeler?
2
Arcpy: How to create individual buffers based on specific values of one attribute