I have a spline, but it turned out to be angular at the ends, is there a tool or how can I smooth the raster in ArcGIS? 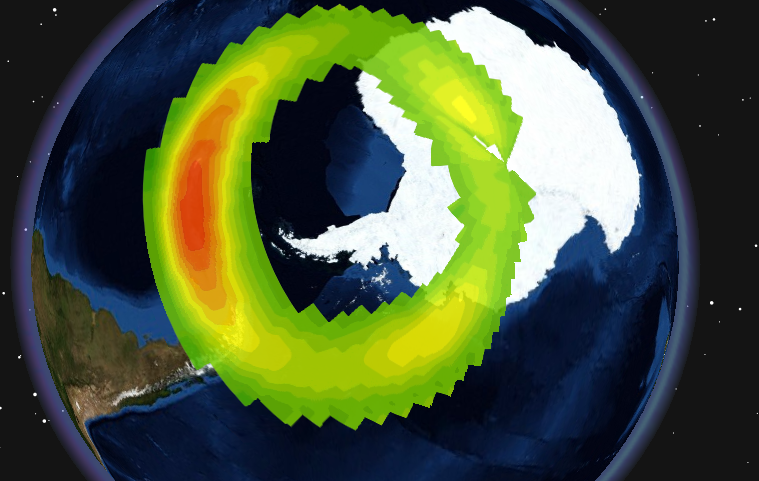 The Boundary Clean and Majority Filter tools are used to generalize the edges of zones in a raster. The edges are smoothed to varying degrees either by expanding and shrinking boundaries or by growing or shrinking zones based on the values within the neighborhood of individual locations.

In the image below, Boundary Clean was applied to the input raster with no sorting of the zones. Zones with larger values have a higher priority to expand into zones with smaller values. Notice that cells with the value 7 expand into the lower value cells.

In the image below, Majority Filter is applied to the input raster using a filter of the closest four cells, which are the four orthogonal neighboring cells, requiring the majority (three out of four cells) to be the same before a cell will change its value. Only those cells surrounded by three or more (orthogonal) cells with the same value are changed.

Not the answer you're looking for? Browse other questions tagged arcgis-desktop raster spatial-analyst smoothing arcglobe or ask your own question.