I have produced a map for New York State using CCDC as implemented in google earth engine. The map counts the number of disturbances for each pixel occurring between 1990 and 2019 (black = 0 disturbance, white = more disturbances). This map shows artifacts of the landsat scene footprints – specifically, the areas of scene overlap show more disturbances than those without scene overlap. See the striping pattern in the western part of the state. How can I mitigate this? 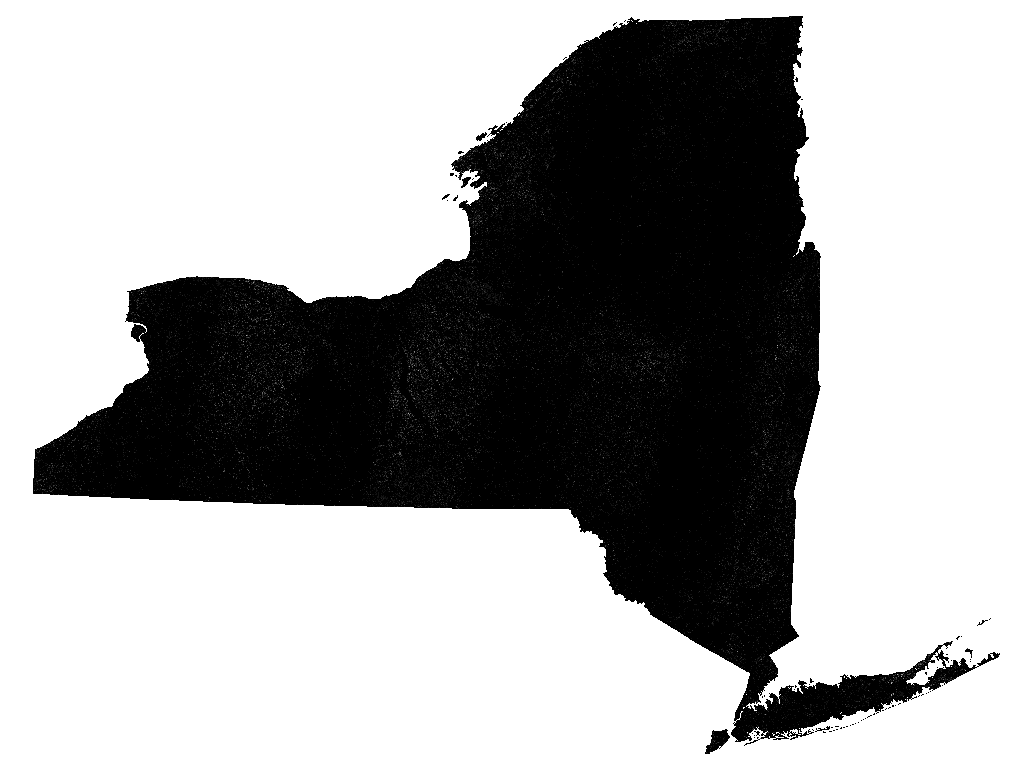 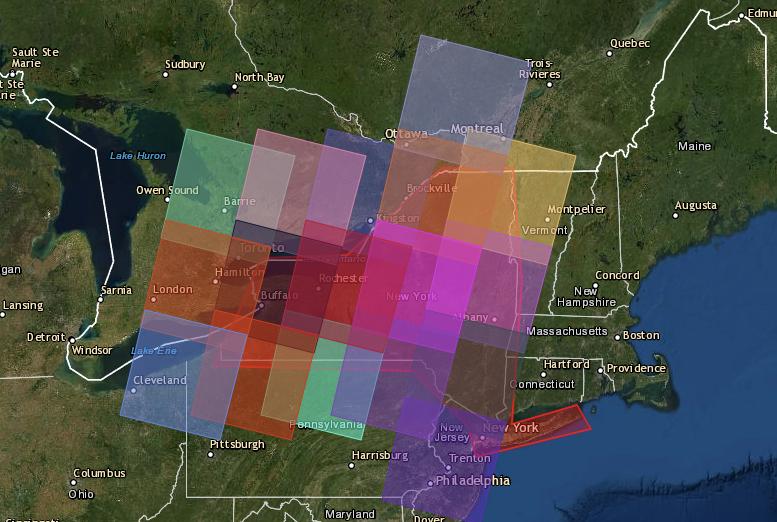 These stripes are indeed due to the higher density observations in the areas with scene overlap.