I want to combine the attributes of five shapefiles into one shapefile using QGIS. Therefore, I used several data processing steps including clipping the five shapefiles to the boundaries of my investigation area using Vector > Geoprocessing Tools > Clip and using Fix Geometries to avoid invalid polygons. The polygon shape and number of the shapefiles are different, but they have the CRS. 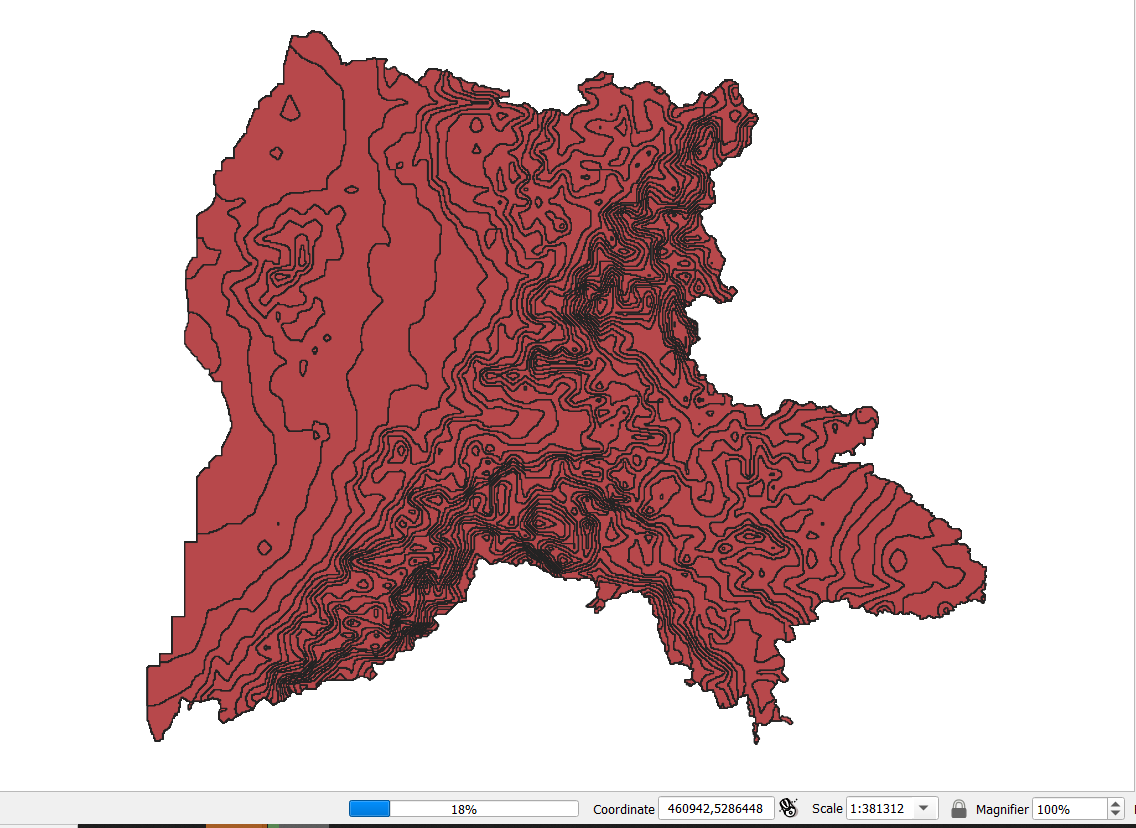 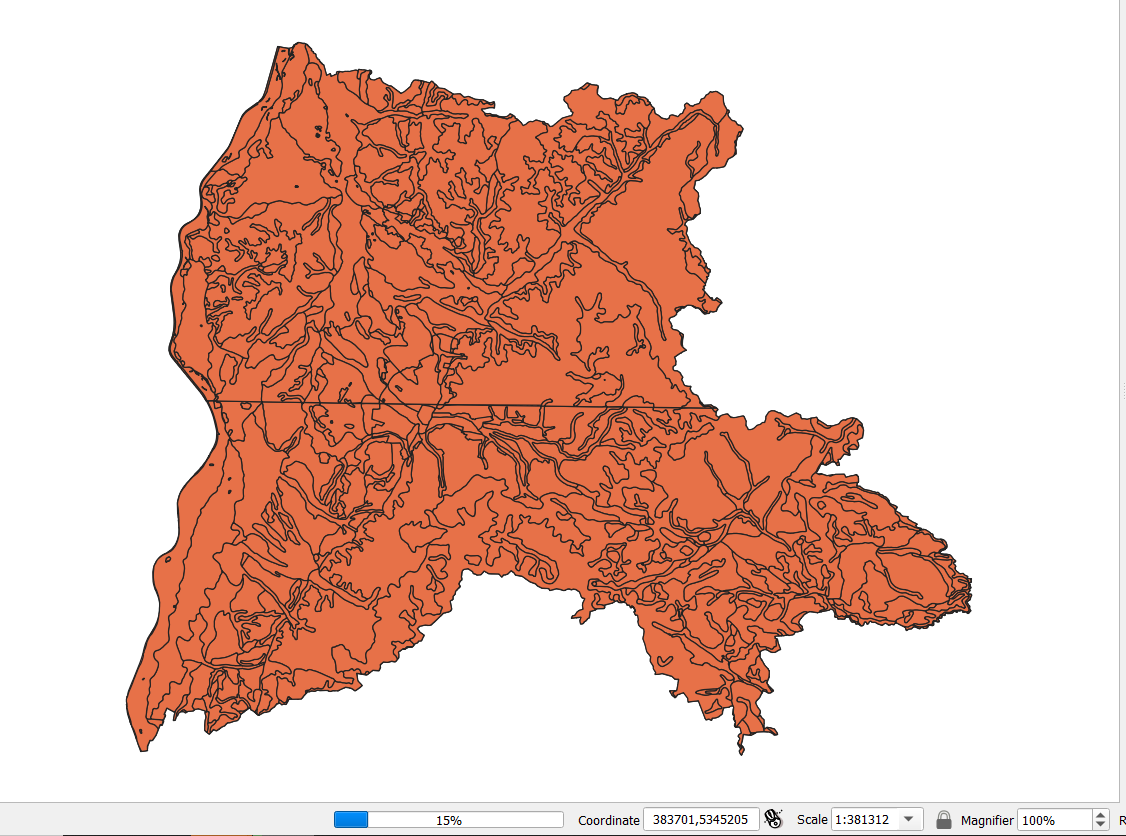 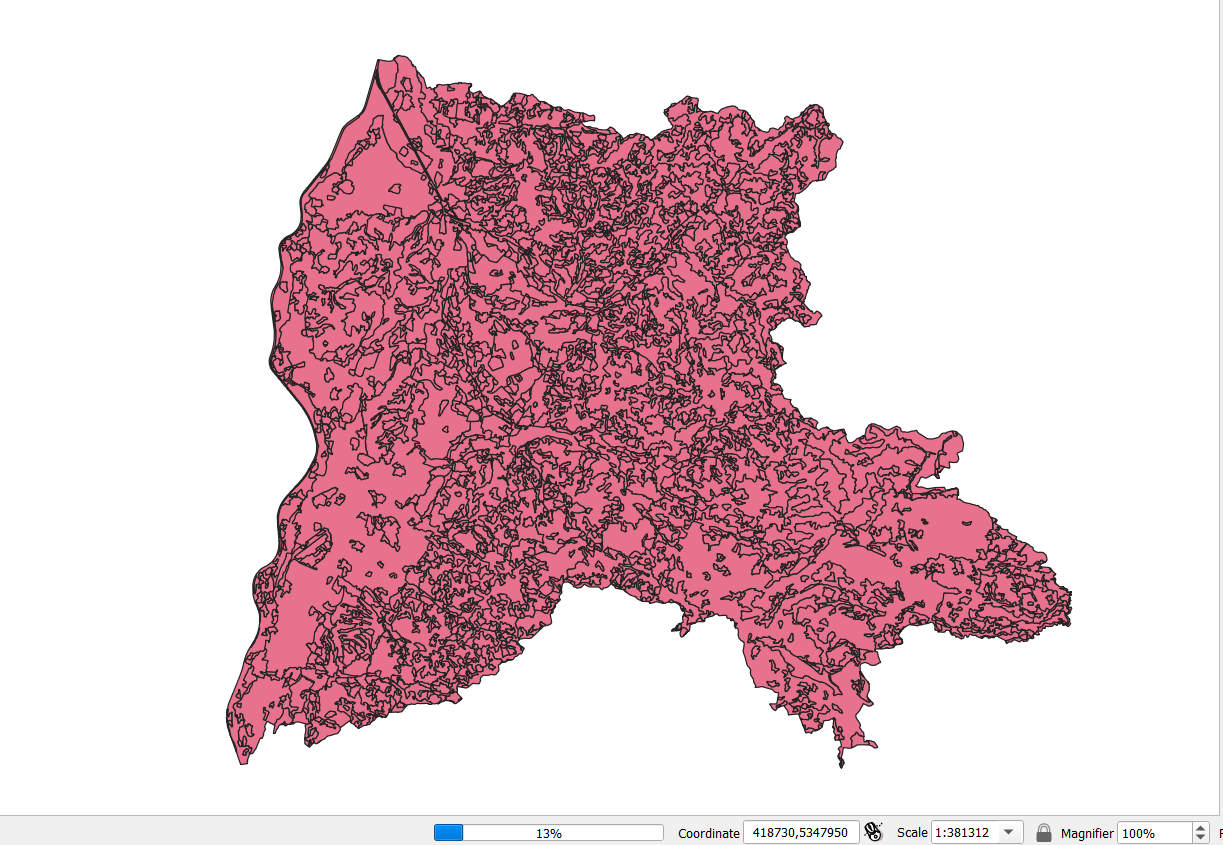 I already decreased and aggregated my data, by using ranges in the attribute tables to minimize the number of polygons within one shapefile. Moreover, I changed the type and size of the fields with Refactor fields.

I now try to use PostGIS (which I haven't used before) and managed to upload my shapefiles into the two tables Temperature_Precipation_Slope and Buek200_CLC10.

If I understood correctly I can't use ST_Union, as the shapefiles don't have a common attribute.

However, I don't understand how to perform the spatial join by location

You don't have to use PostGIS. There are other options available to get around the space size. A Geopackage is probably the easiest option.

Size of the output file will be driven by:

Perhaps put in your question

As I didn't have enough memory space available and I couldn't further aggregate my data, I used PostGIS to solve my problem. I uploaded the already partly joined shapefiles into the two tables Temperature_Precipation_Slope and Buek200_CLC10 in PostGIS. There I used the following Query to perform a spatial join of the tables:

Not the answer you're looking for? Browse other questions tagged qgis shapefile spatial-join file-size or ask your own question.