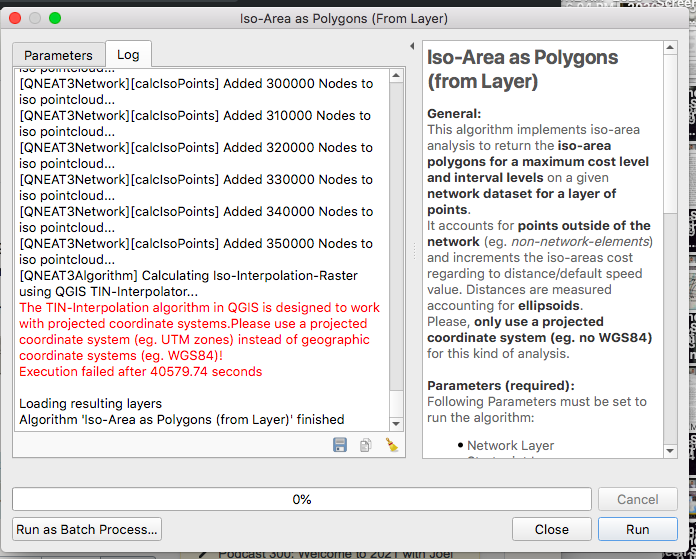 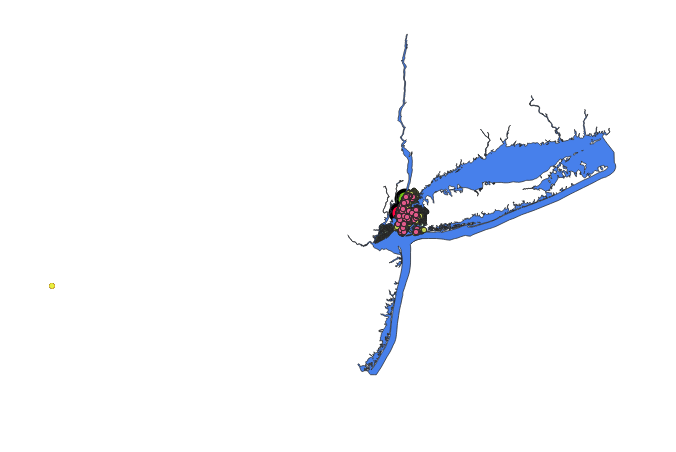 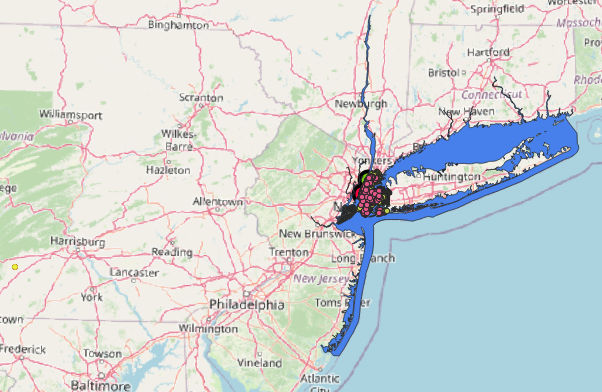 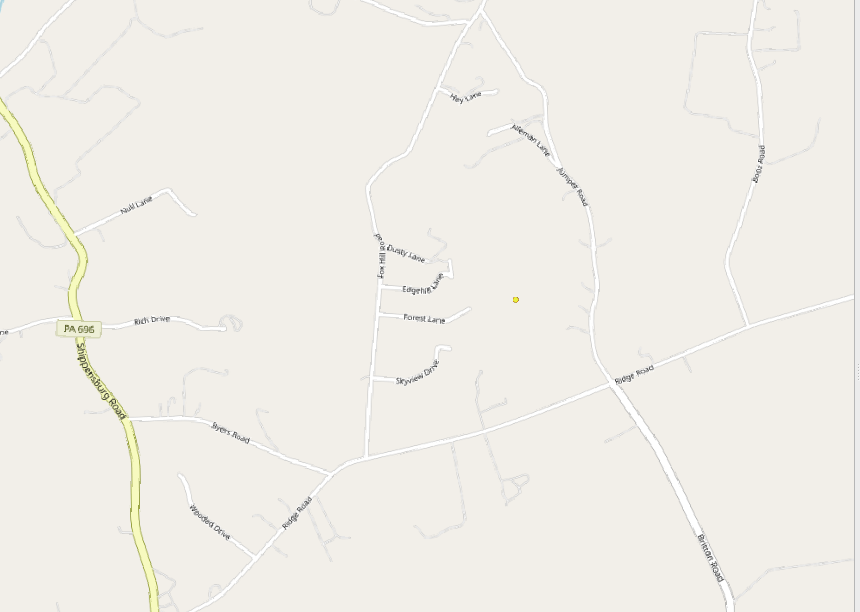 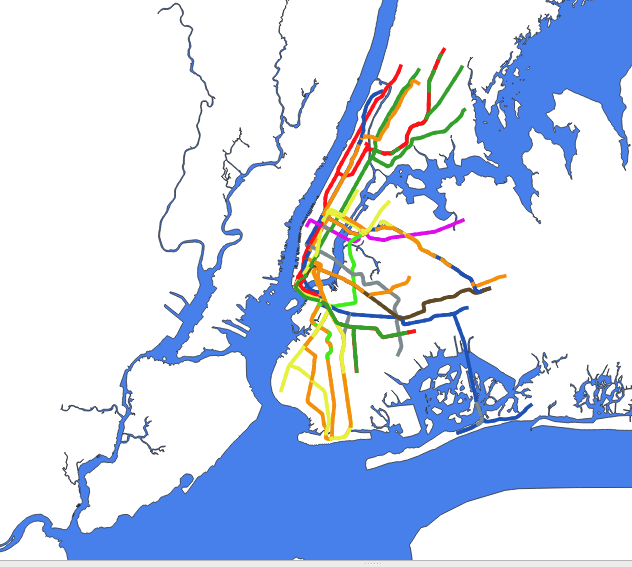 Do NOT "change" the CRS. When you Right-click layer > Layer CRS > Set Layer CRS..., you simply assigning another CRS definition to your layer. You should never do that if you're not 100% sure about what you do.

This option is only for the case if the layer's CRS is somehow not correctly recognized - then you have to manually tell QGIS which CRS the layer was initially created in. You have to know the exact CRS, the definition the coordinates of the features are saved in.

Each layer is saved with coordinates in a certain CRS (projection). So if you assign another CRS, the coordinates from one CRS (like EPSG:4326 / WGS84) are interpreted as being coordinate values belonging to another CRS, in your case NAD83/ New York Long Island EPSG:32118.

To make a comparison: it's somehow like if you had a length measurement in inches and you simply "change" it to meters by replacing "inches" with "meters", but leaving the numbers as they are: 50 inches -> 50 meters. This is what you did, simply "assigning" another CRS (=another definition how to interpret the numbers). This can't work - you must convert (1 inch = 0.0254 m): 50 inches -> 1.27 meters. 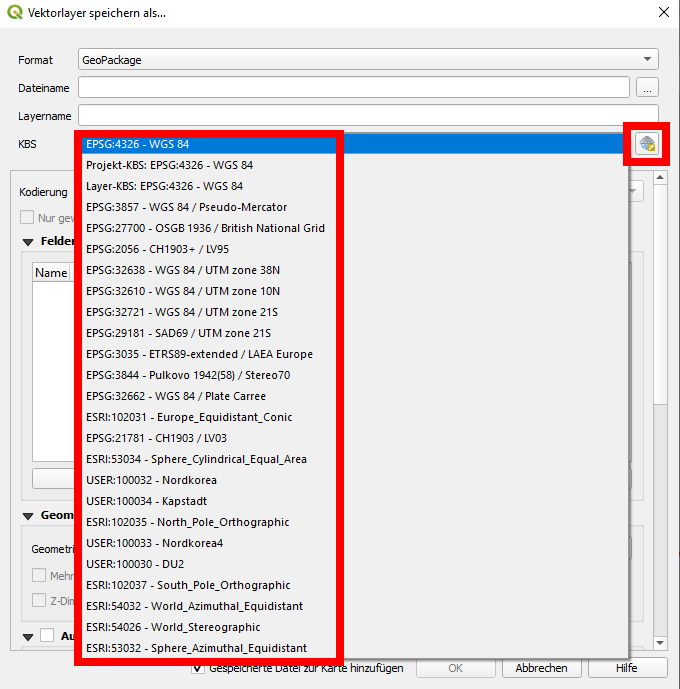 To illustrate that: let's say you have coordinates in EPSG:4326 (WGS84, GPS coordinates) 0° E, 51.4777° N: a point nearby the Greenwich observatory in London (today's IERS reference meridian passes a few dozen meters to the east of the observatory, but that is another story, however it shows how complex the topic is). 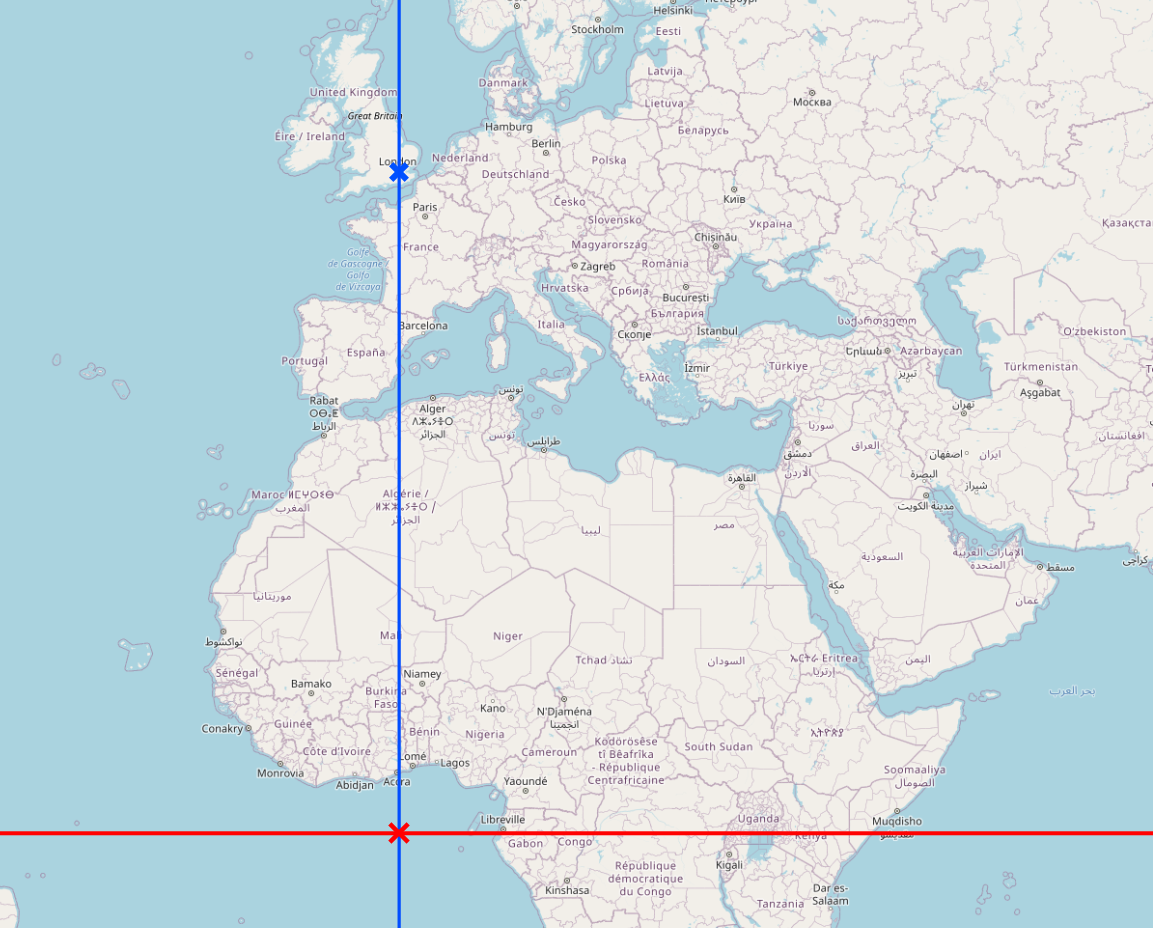 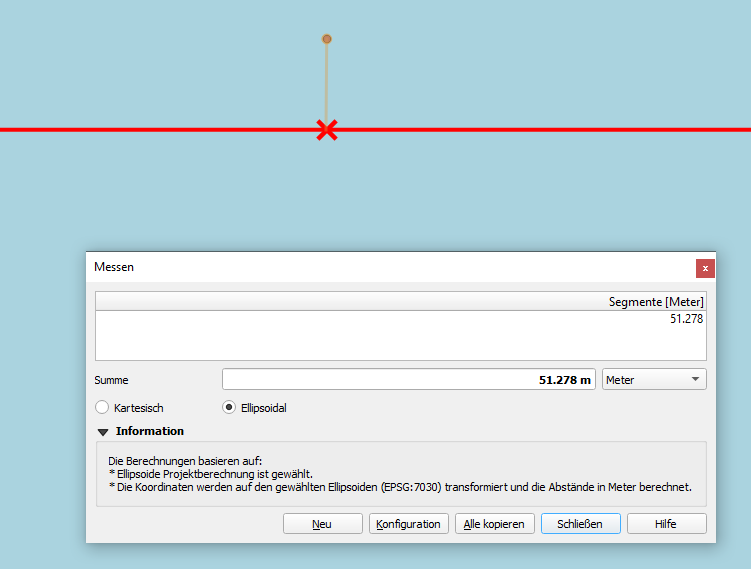 To get the "right" coordinates value for the point near the Greenwich observatory in EPSG:3857, we must use a transformaton algorithm. QGIS normally handels this automatically when we reproject. But often there are several different algorithms for the transformation available. In such cases, QGIS alerts with a dialog window where we can choose one of the available transformations - see the following screenshot. The background: this has to do with different mathematical methods of transformation. Calculating the earths shape to different projections is not so trivial and is almost always not 100% exact, so you always get minor errors when reprojecting - see the info about the accuracy in the screenshot: 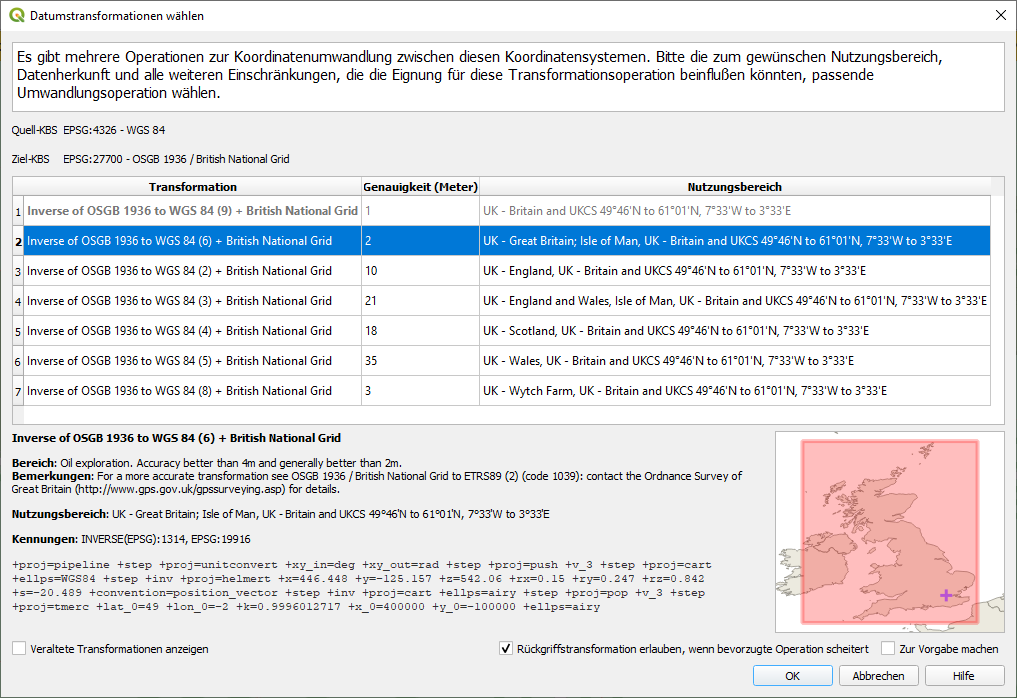 We could now use another projected CRS, let's say EPSG:27700, Ordnance Survey, British National Grid. After transformation, we see that the same point near Greenwich observatory has again other coordinates: lat: 177234.2, lon: 538989.7. These values are again in meters, but are completely different from the meters we had before when using Web Mercator. So you see: the values only make sense if they are interpreted in the correct CRS.

When you have a text in English and want to have a translation into Chinese, you can't just stick the label "Chinese" on the first page: this does not translate it. To the contrary, the text will make no sense: a native speaker of Chinese will still not be able to understand it (without knowing English) as the English words have no meaning in Chinese. Maybe some words happen to sound similar in both languages, but with completely different meaning: that's what happened to you: your layer was shown in QGIS, but in a wrong, meaningless place. 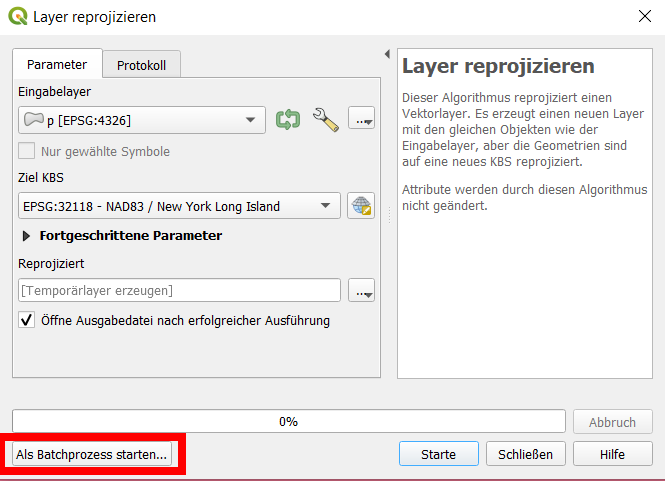