Extraction of line segments in front of the street 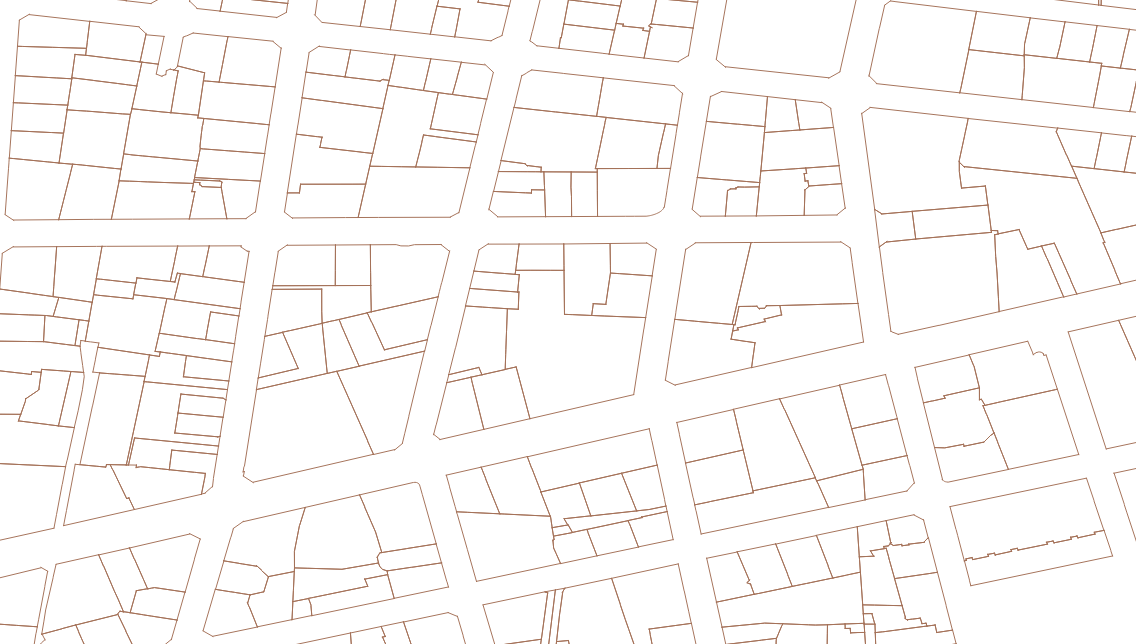 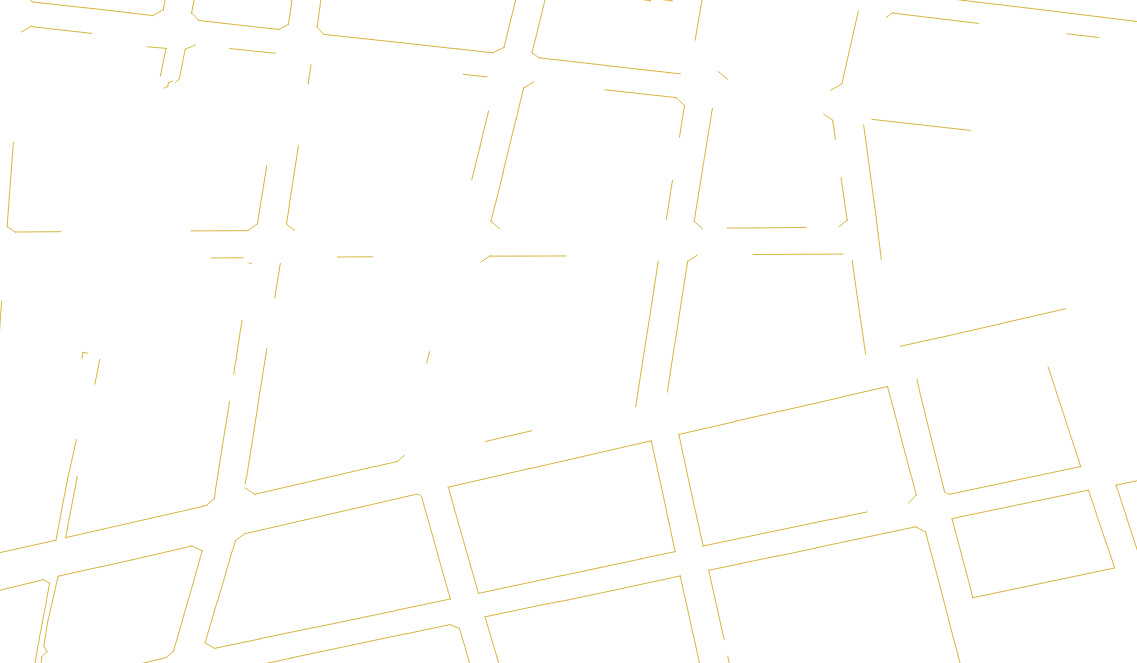 After buffering the layer, it looks like this: I set the tolerance of 0.00000001. However, I think it works even smaller. 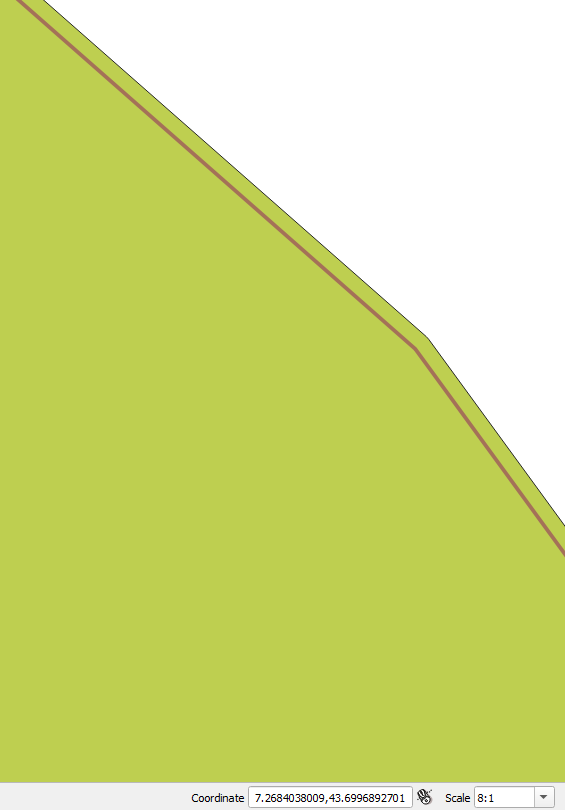 Instead of step 5, create a new geometry by expression (go to Menu Processing / Toolbox), using the expression boundary ($geometry), see: 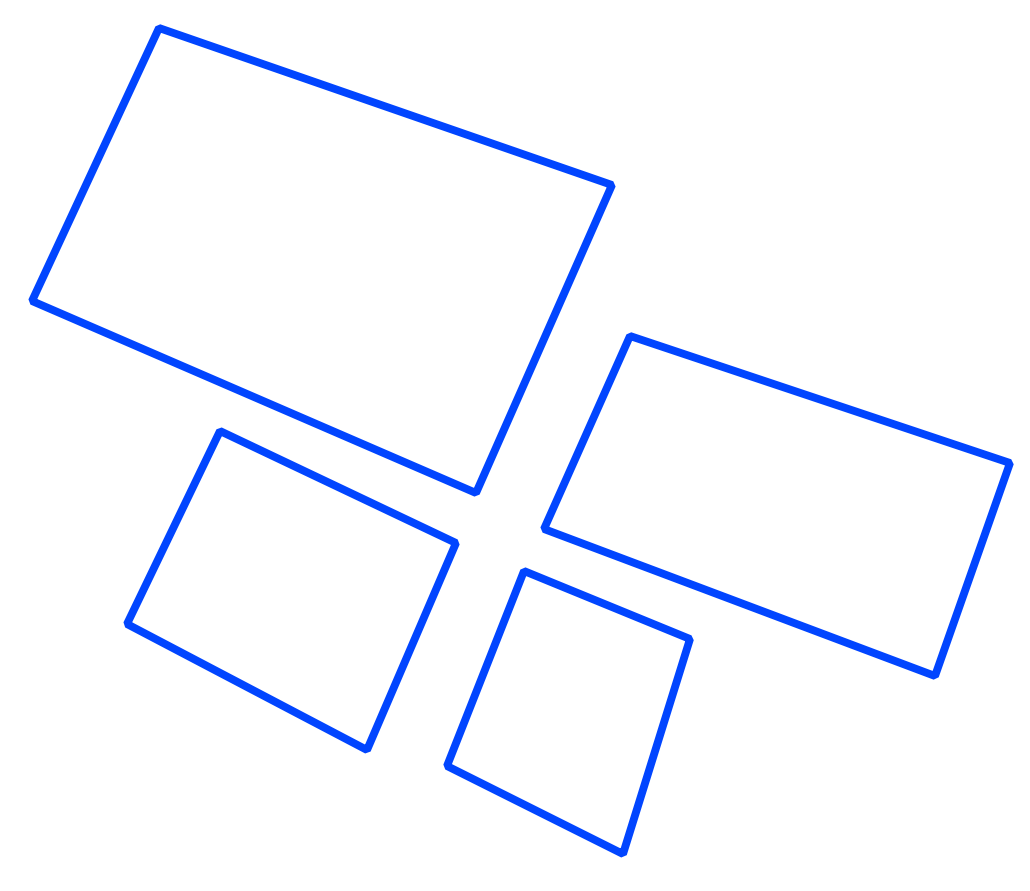 It is annoying when it is necessary to do an extraction of line segments and layer is LinesSring type (not Polygon type). It is because it depends of the way as lines were digitized. Your approach was correct but your "Extract by location" method doesn't have a "convexHull" option. In a PyQGIS script you can do that.

First, I downloaded your image and, it was arbitrarily projected with EPSG:32612 by me. Afterward, I digitized two blocks (LineString type); as it can be watched in following image. Observe that I also used the group field (in this case named block) to form a single line for a single plot with dissolve in my Python script. 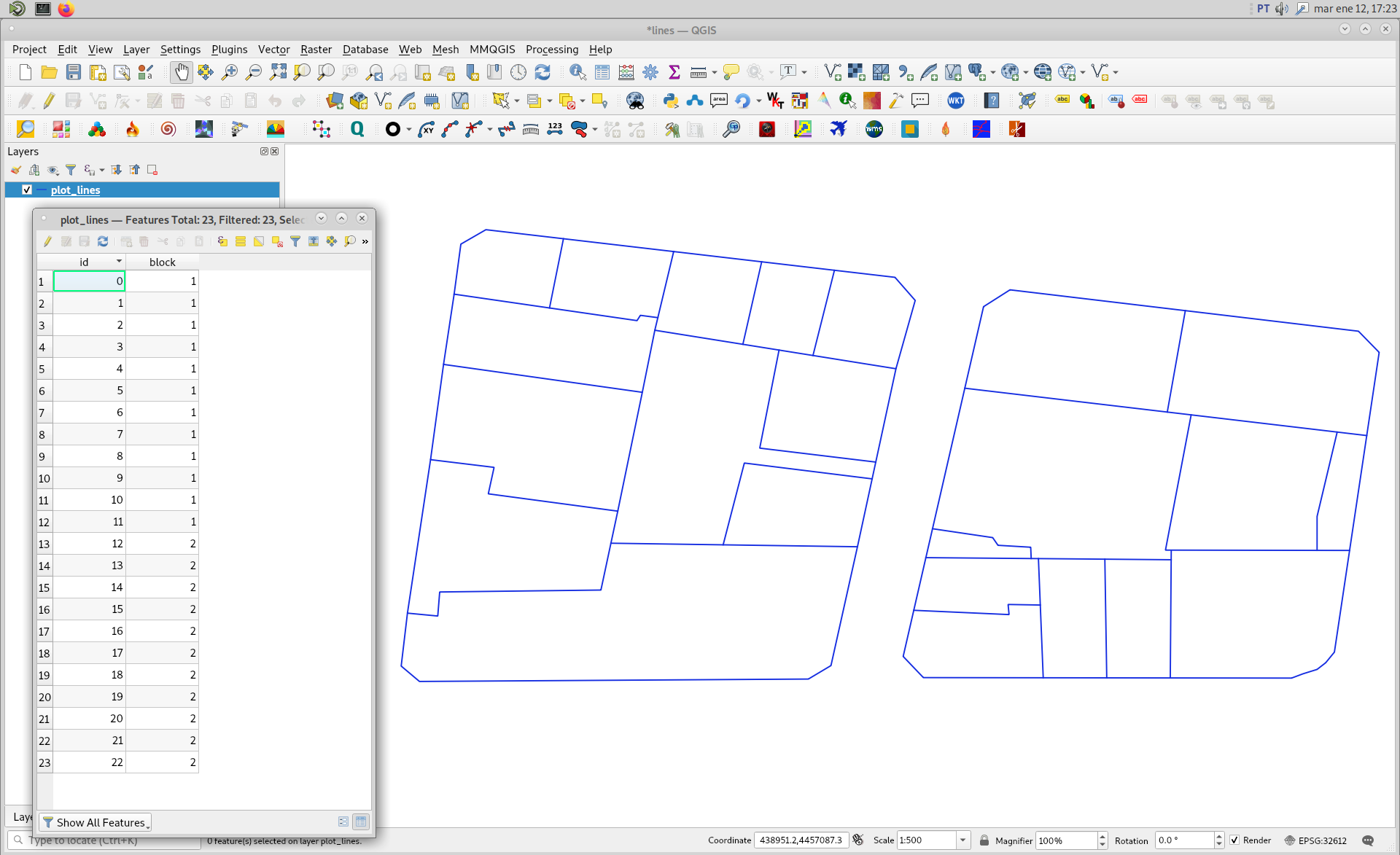 When above code was run in Python Console of QGIS, I got result of following image. Convex Hull geometries (polygon features) perfectly match with each grouped features plot. In the attributes table it were also included your desired sums of the segments that lead to the road. 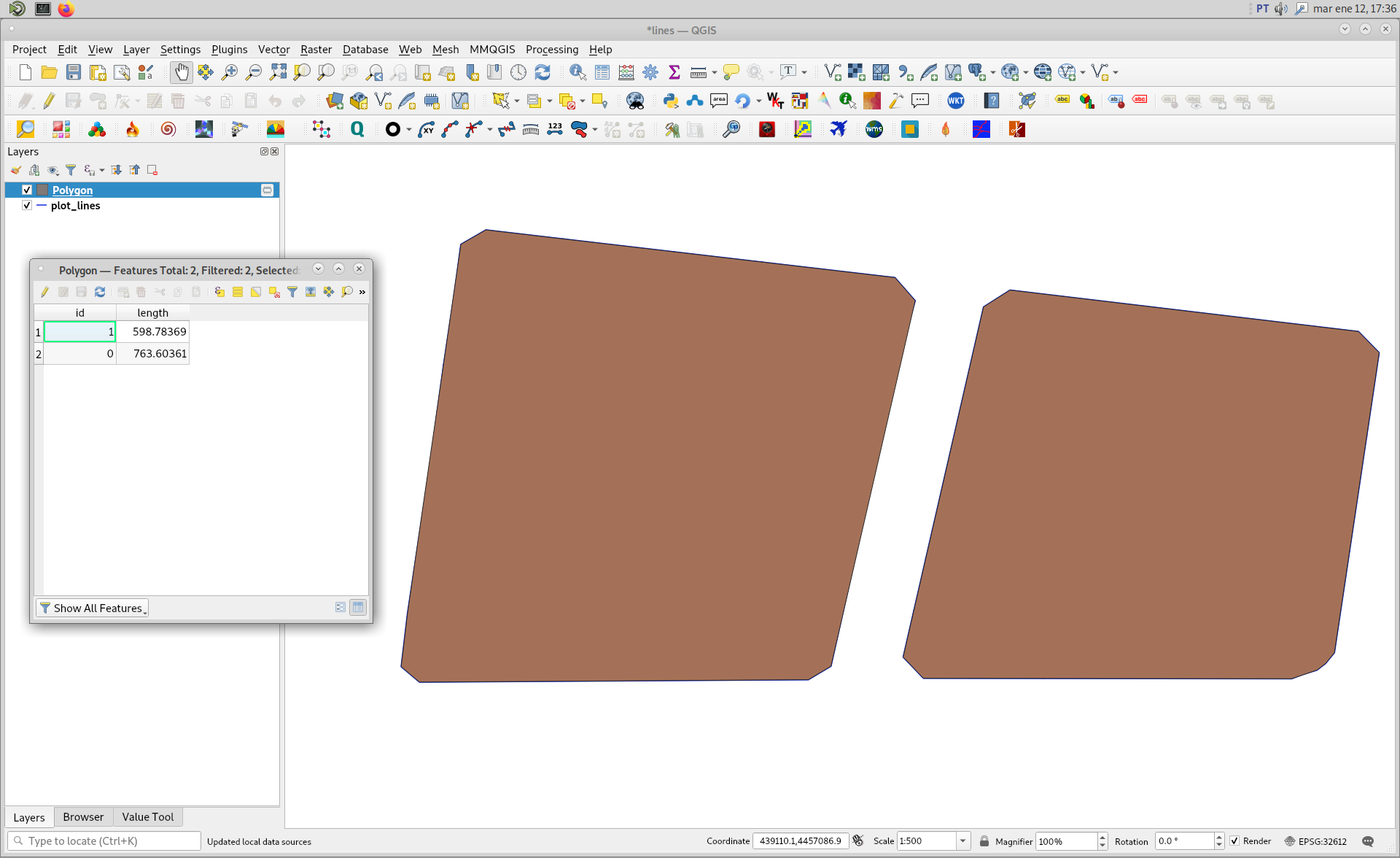 Not the answer you're looking for? Browse other questions tagged qgis line qgis-processing extract or ask your own question.

16
Transforming polygon to linestring in QGIS

1
Cleaning shapefile with multiple boundaries defined more than once
4
Join a set of sequential points with individual line segments QGIS
8
Converting polygon to lines without duplicate edges?
6
Merge/join only the lines which are snapped to vertices in QGIS
3
Identifying polygons types based on line segments
0
Deleting sliver parts of single polygon using QGIS