How to create space buffer between touching boundary polygon

I have some polygons that share common boundary. I want to create some small space buffer between it, so no polygon has shared the same boundary. Is there any way to do it instead of manual adjust the polygon? The picture describe what I want. I'm using QGIS or FME to do it.

Starting with a polygon layer A: 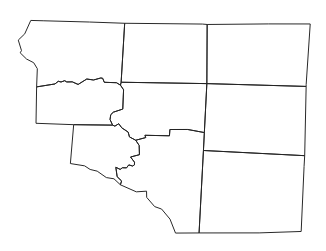 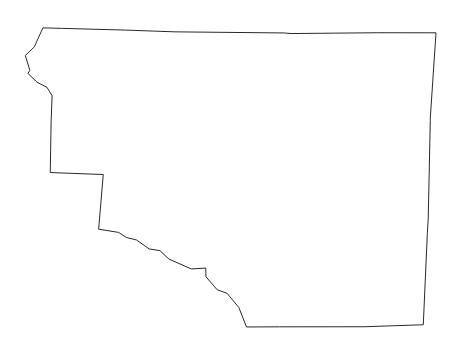 Buffer B by a tiny negative amount -> Polygon layer C

Zoomed right in you can see the difference: 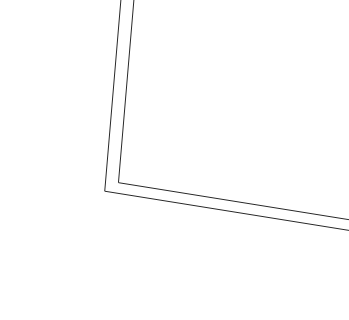 This looks the same as the original polygons but its represented by lines which means we can cut lines out of it: 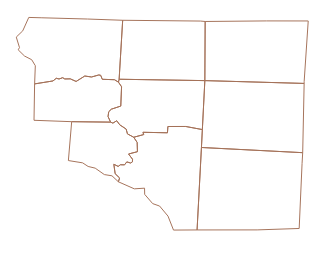 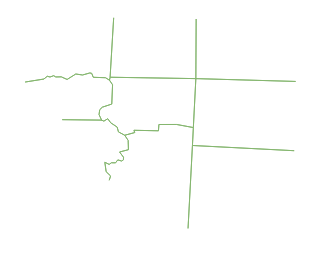 Layer E is now just the shared borders of your original polygons minus the "tiny negative amount" at each external edge. That "tiny amount" should be much smaller than your desired separation distance, and really only has to be enough to be mathematically inside your external border. 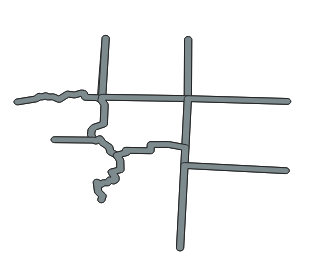 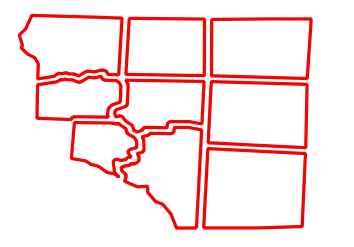 Layer G is the final result.

This could be made into a Graphical Model in the QGIS Toolbox.

Not the answer you're looking for? Browse other questions tagged qgis polygon geometry fme-transformer or ask your own question.