How to create rectangles of varying dimensions from a multi-point Feature Collection in Google Earth Engine?

I have a Shapefile containing point data that has three variables (i.e. name, width, height). I ingested it as a Feature Collection in Google Earth Engine (GEE). I want to make rectangles of varying dimensions using the 'width' and 'height' data in GEE. I do not know how to start doing this. In GEE, the closest thing I can do is to create square buffers around a point using .buffer() and .bounds() as I show in the sample code below but that is not what I want.

Can anyone advise on how I can code to create geometries of varying dimensions from point data in GEE? I have made this GEE asset publicly available for anyone to use.

This is the attribute table of the ee.FeatureCollection.

Here is the sample code I mentioned that creates a fixed distance square buffer around each point. I am not sure if this can be modified to create rectangles of varying widths and heights according to the values in the attribute table.

You can achieve the result using the same .bounds() and .buffer() method. Follow these steps: 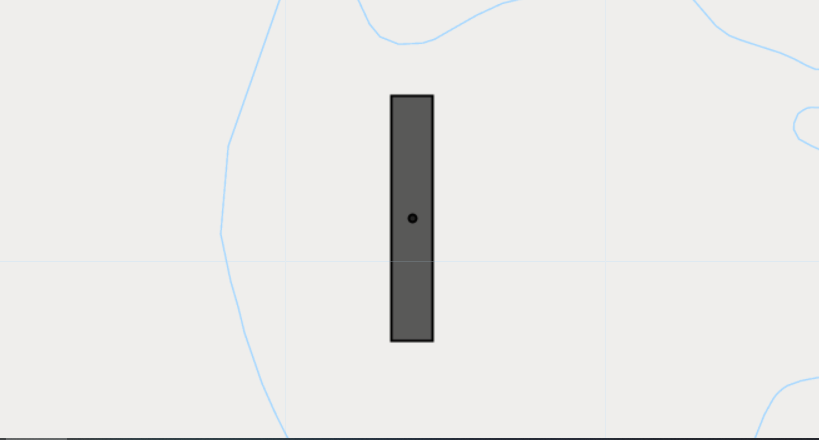 Not the answer you're looking for? Browse other questions tagged google-earth-engine geometry or ask your own question.

0
How to add attribute from input ee.FeatureCollection to ee.Geometry.Rectangle in function