Cutting polygons when it becomes too narrow

I'm working with a polygon layer that has a large set of polygons. Sometimes the polygons have a, for their purpose, irrational segmentation, with long and narrow parts. I would like to find a way to cut the polygon when it's becoming "too narrow" (green lines in the image). This would then create two polygons, of which the smaller polygon can be filtered out by area. 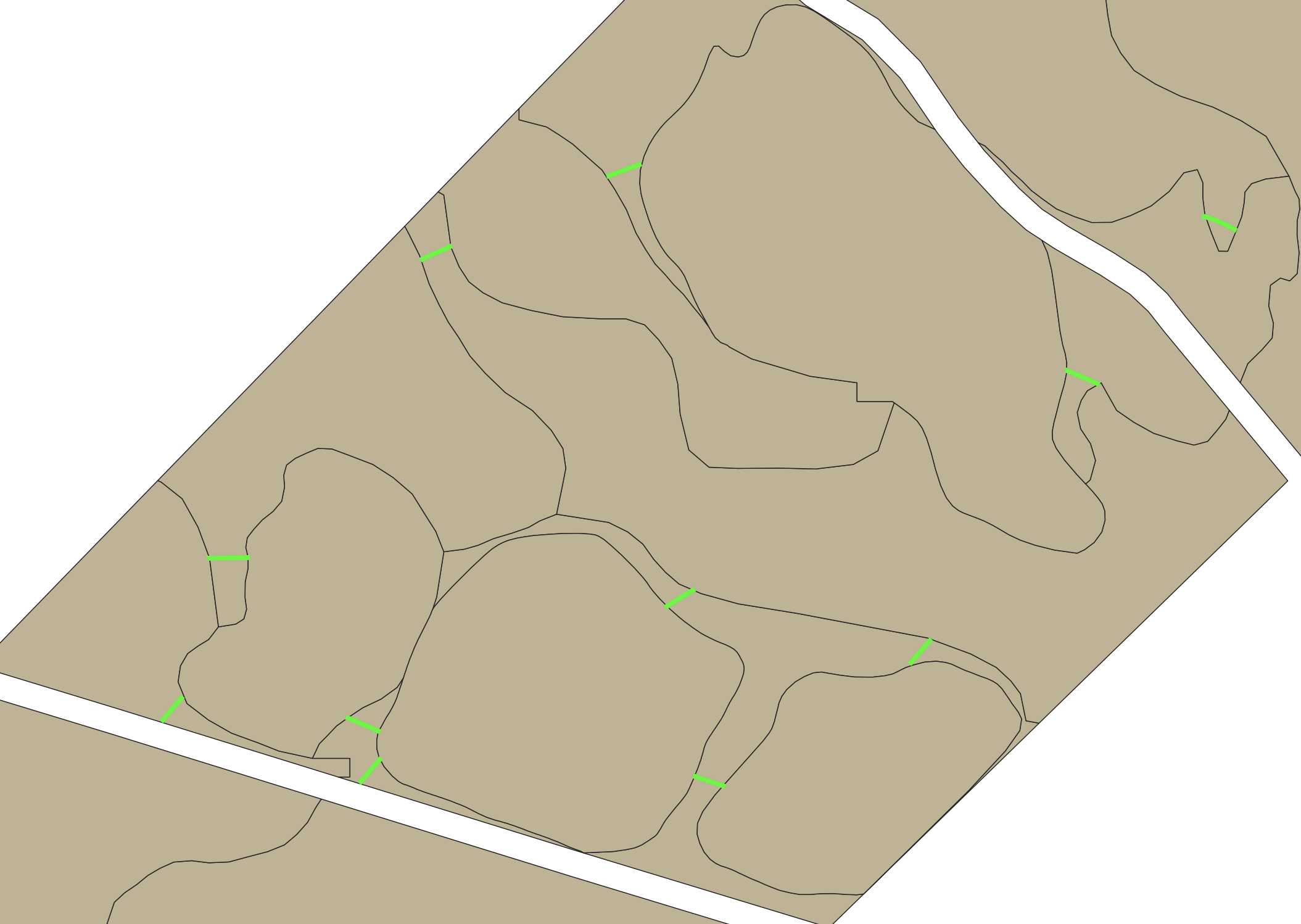 I tried to convert it to lines and then run the plugin "Check geometry" to search for a maximum angle degree, but that did only remove the very tip of the narrow part. I also did try this with overlapping areas but couldn't get a good result.

As an alternative to the more ideal approach above, I've also tried to create a negative buffer to eliminate the narrow parts, and then do a regular +buffer to achieve a polygon that can be cut with the original layer. This procedure is OK, but will result on overlapping polygons, which I'm not sure how to handle correctly. When I run v.clean to create individual polygons of the overlapping areas they sometimes have similar or higher area as the correct polygons, why they can't be eliminated by filtering for area.

Is there any way/method to either: 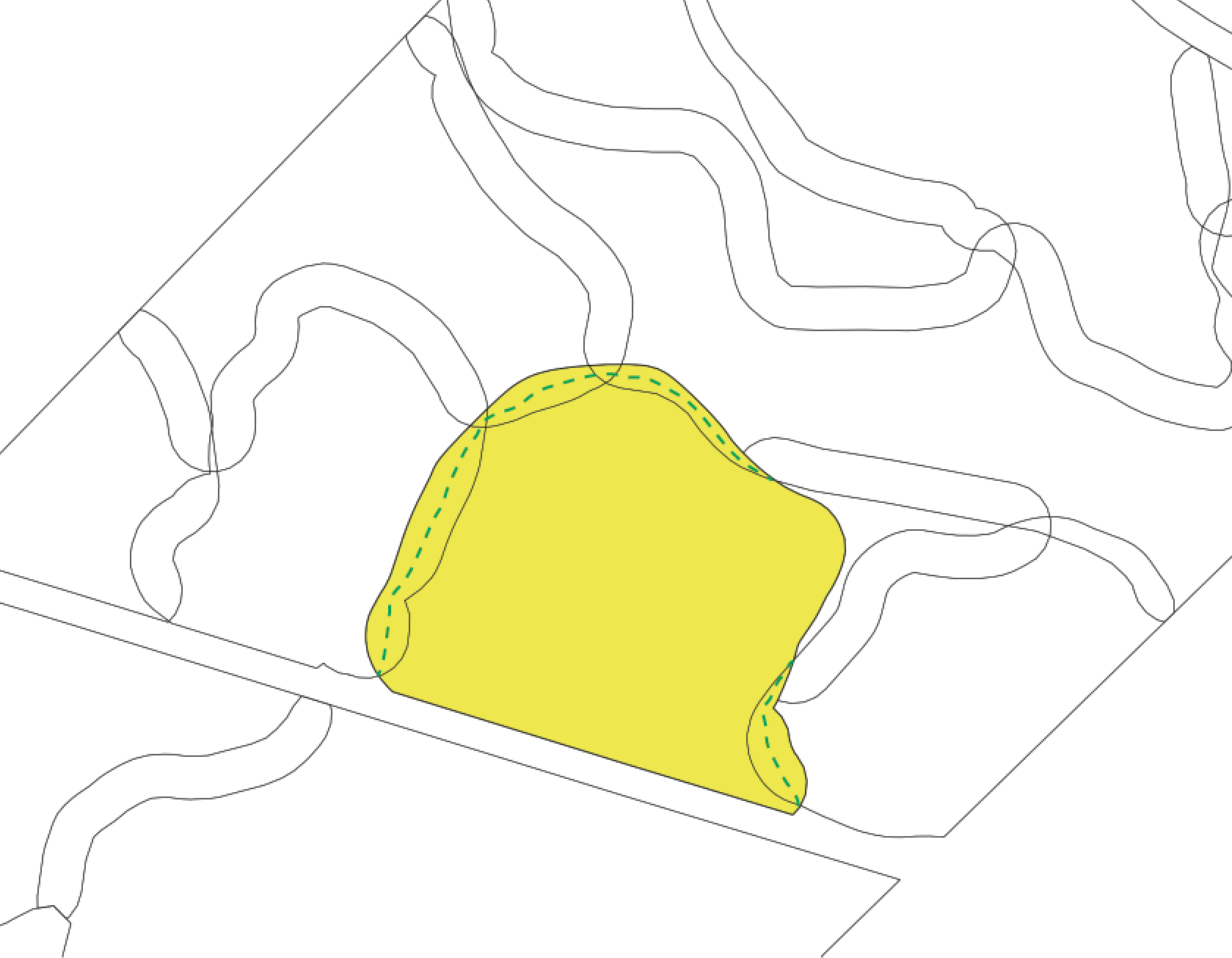 Browse other questions tagged qgis buffer overlapping-features or ask your own question.

3
Cutting and pasting polygons in QGIS so they do not overlap?
4
How to extract a buffer layer from a vast amount of individual buffers around polygons using ArcMap?
4
Display multiple identical polygons (with different attributes) on map
9
Splitting overlap between polygons and assign to nearest polygon using PostGIS?
1
Cookie cutting in R?
3
Removing Intersection of Buffers in Same Layers
6
Fitting known size polygons into irregular polygons using ArcGIS Desktop?
10
Identifying “long and narrow” polygons in with PostGIS
3
Which buildings have access to nature where more than 50% of the nature area is closer than 3km?