I am trying to draw the layout of a building and project them to a web map using Django and Leaflet. I am using a satellite image to get the correct latitude and longitude and then I send the coordinates via an API. The process in short: 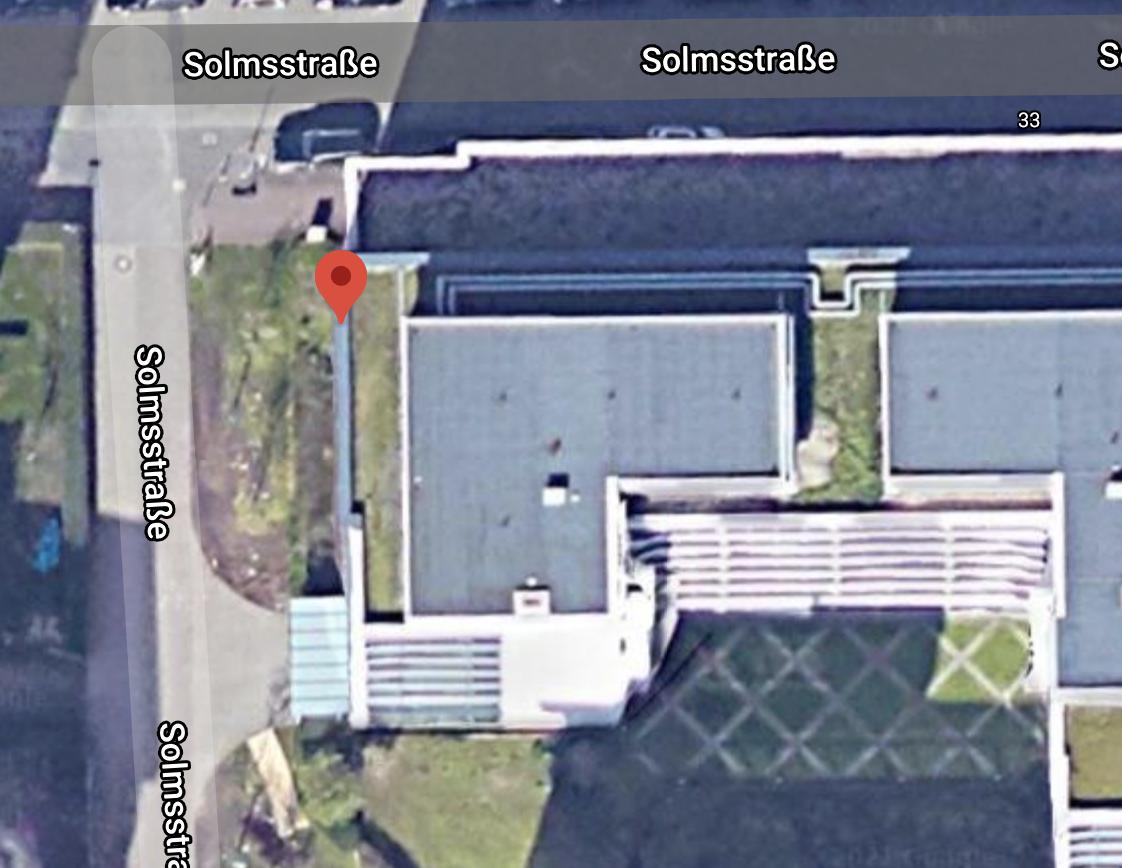 Note that the point is exactly on the edge. But if I change the layer to the normal map view I get this result: 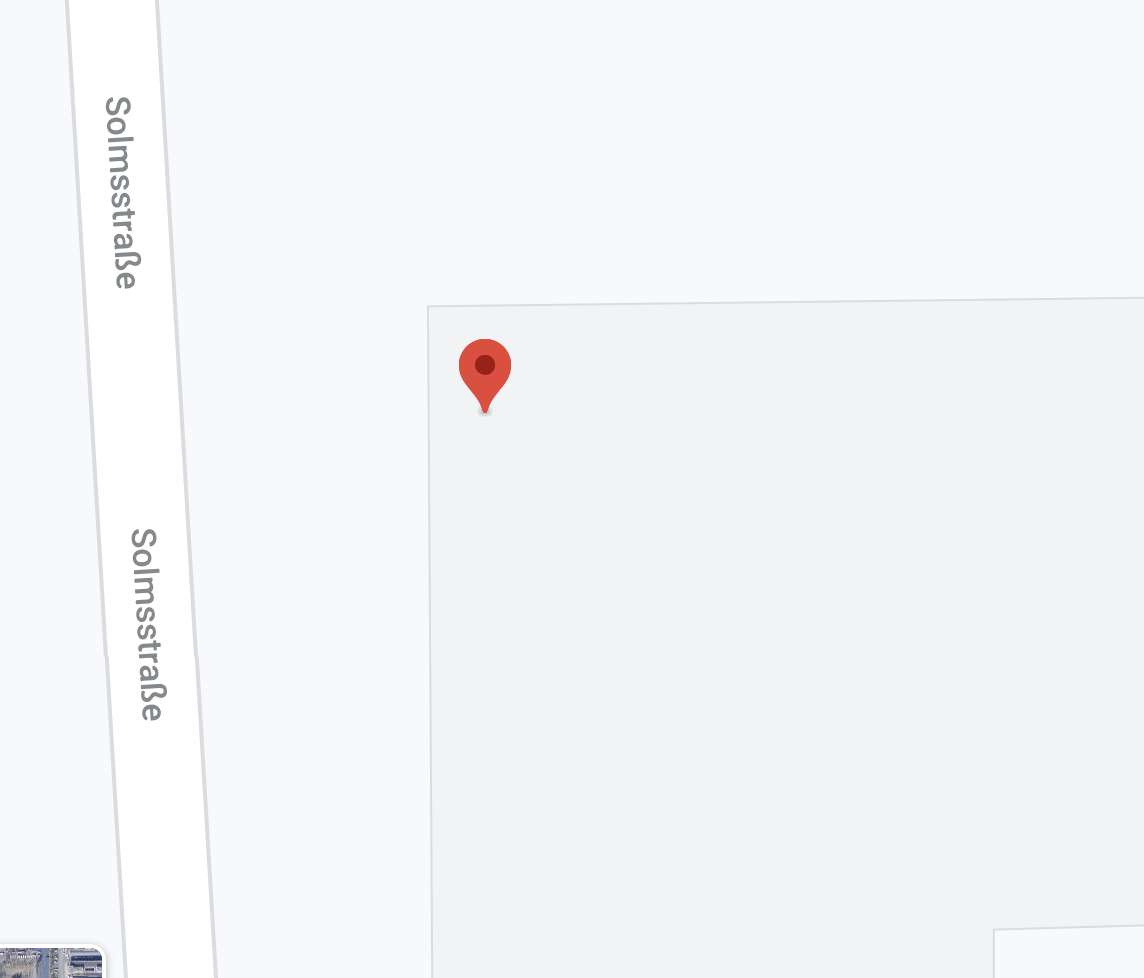 I read here EPSG 3857 or 4326 for GoogleMaps, OpenStreetMap and Leaflet, that:

Thus, I went ahead and transformed the satellite coordinates EPSG: 4326 to EPSG 3857 and sent those to my database. It gives me the same derivations.

I assume that since the Earth is round and a map is flat those derivations exist, but I am not sure.

Plus I somehow need to iron out these differences. Is there a way I can get coordinates of a building from a satellite layer to map the outlines of the same building on the map layer? If so, how could I do it?

(Had this on SO (https://stackoverflow.com/questions/66366572/) first but removing it there since it might be better suited here)

You're unlikely to get the accuracy and precision you're looking for from the imagery on Google Maps. While aerial imagery can often be quite accurate, remember that it's taken from a moving aircraft where the camera is constantly moving and tilting, so calculating the real-world position of each pixel in each image is a hard process, with a wide range of variability depending on many factors. All those images from the aircraft are then stitched together as well as possible, to minimize their collective positioning errors. The process keeps getting better, but certainly not perfect, and small (or occasionally large) errors do appear.

As mentioned in the comments, it also depends on the resolution of the image. For imagery of the kind in your example, it is often just a few cm off, but sometimes it will be a few meters, 10's of meters, or more off from the "real" coordinates. Add to that the fact that the "map" view (with the road and building lines) was likely digitized from a different (earlier) image with different positioning errors, and it's very common that something in the aerial imagery doesn't line up perfectly with something in the map view. [FYI that "Street View" is the name for the ground-level images taken from vehicles, which you can also find in Google Maps].

Note that the latitude and longitude you listed contain 14 decimal places of precision. Given that 7 decimal places gets you down to mm or um precision (depends on distance from equator), I hope you'll be able to work with many fewer decimal places.

So... you can certainly draw things based on the imagery, and have it be quite accurate down to some level of precision, but if you need anywhere close to cm precision, then you will likely need to hire a surveyor to map the property. If all you need is for the things you draw to be accurate relative to each other, then you should be fine as long as you're digitizing off of just one image. But if you also need them to be very accurate and precise to real-world coordinates, then you'll need some way to ground-truth one or more points on your map, and adjust everything accordingly.

Not the answer you're looking for? Browse other questions tagged leaflet google-maps google-earth srid django or ask your own question.