How to show data defined centroid fill marker font in the legend?

I have a polygon-shapefile with an attribute table including the attributes "signatur", "r", "g" and "b":

I'm using Simple Fill together with Centriod Fill with Font Marker to distinguish between the polygons:

I'm using Data defined override to set the color of the Font marker to be based on the values in the "r", "g" and "b" fields: 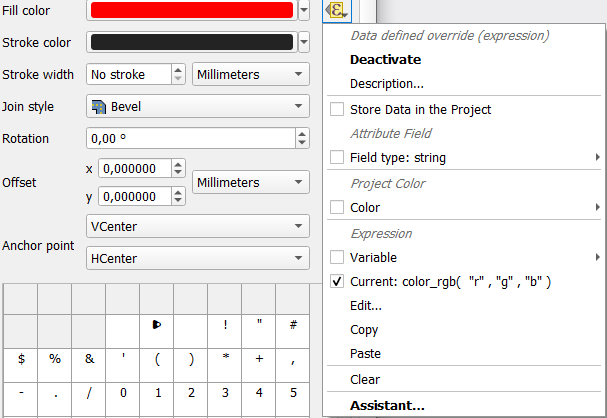 I'm using Data defined override to set the Font Marker character(s) to be based on letters in the "signatur" field: 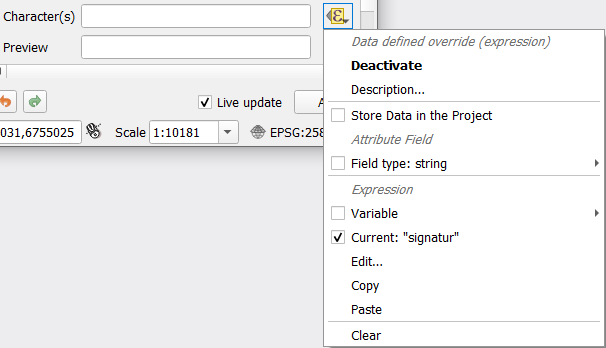 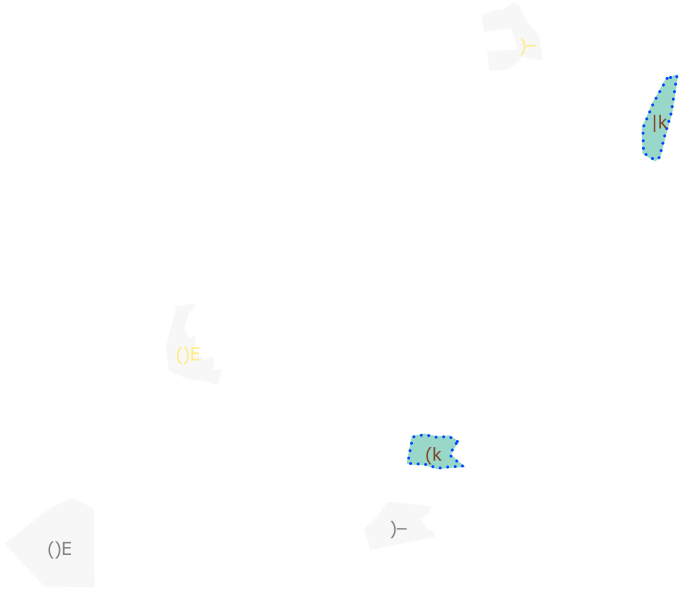 I want the patches in the legend to show the same Font Marker (characters = "signatur"-value) as in the map, and not like this: 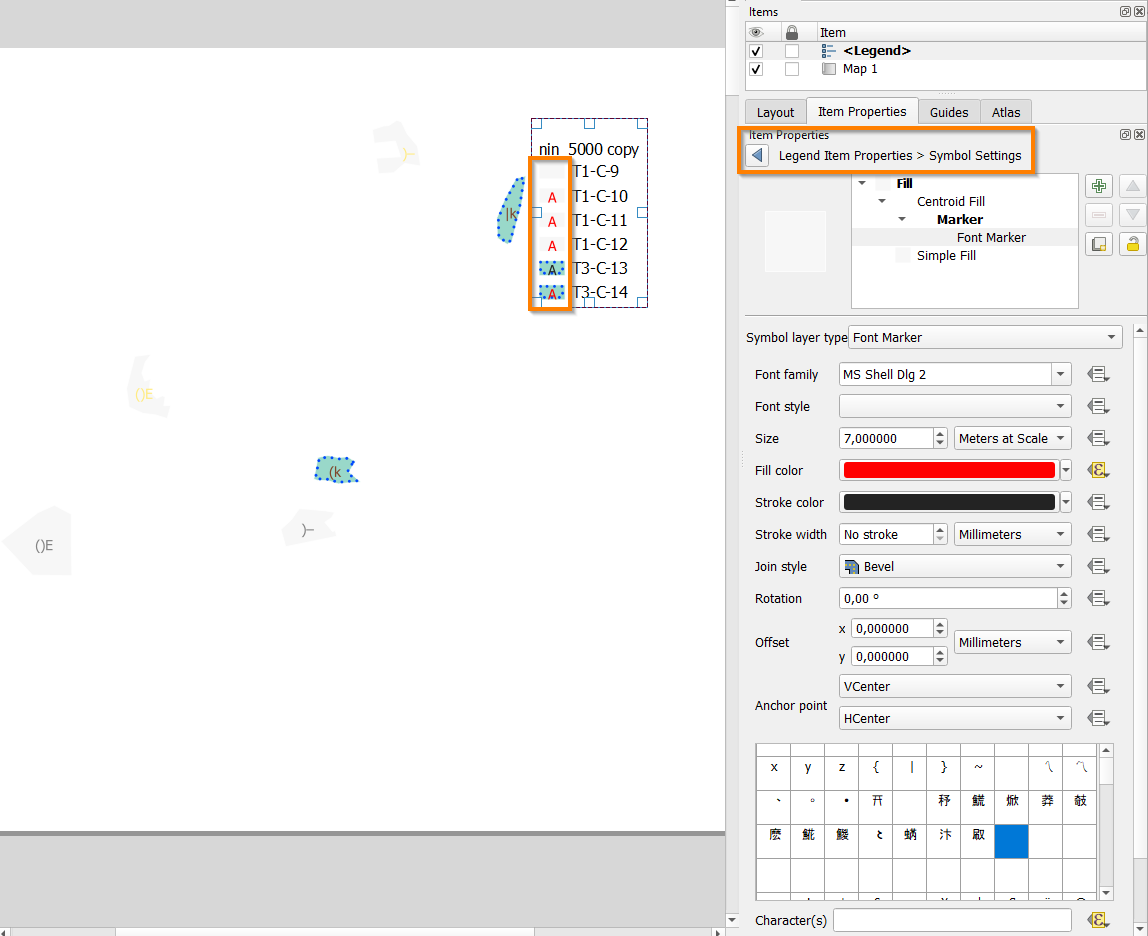 Perhaps no wonder to the low response: This might be a bug. See my bug report: https://github.com/qgis/QGIS/issues/42025.

Not the answer you're looking for? Browse other questions tagged qgis qgis-3 print-composer legend or ask your own question.

2
Data defined Style gives not same color in toc as on the canvas
1
Indenting legend items in ArcMap
6
Display data-defined vector layer styling in the map legend?
2
QGIS 3.1 Producing a proportional circles legend - No option for "Data defined size legend"
1
How to make symbols visible in legend in Layout?
4
Text from attribute table as symbols (font marker?) not showing correct in legend (QGIS)