So, I have a polygon that contains the population number. Another polygon is a zone polygon.

I need to approximate population from the first polygon to zones polygon, but based on intersection percent. 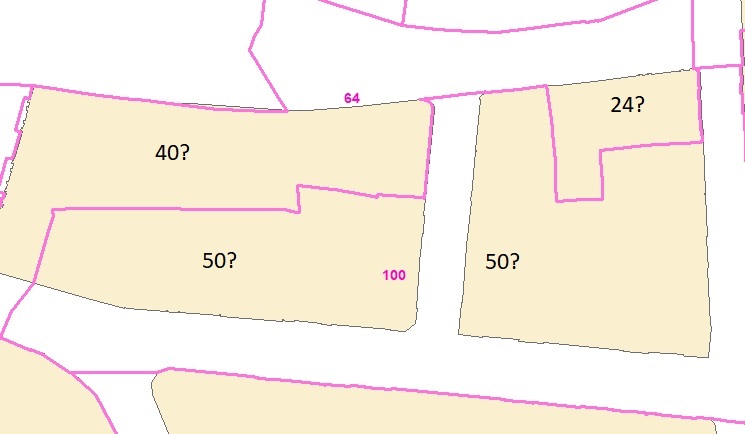 Here is an example. Purple polygon contains population data. Now, how to split for example population of 64 to other polygons based on the percent of their intersection.

I tried to use ratio policy on a polygon with population data, then clip it with other polygon, but with no luck.

Not the answer you're looking for? Browse other questions tagged arcmap intersection overlay analysis or ask your own question.