Median vs mean in GEE

I applied the cloud masking on Sentinel 2 imagery in GEE. The original image collection without masking clouds is this: 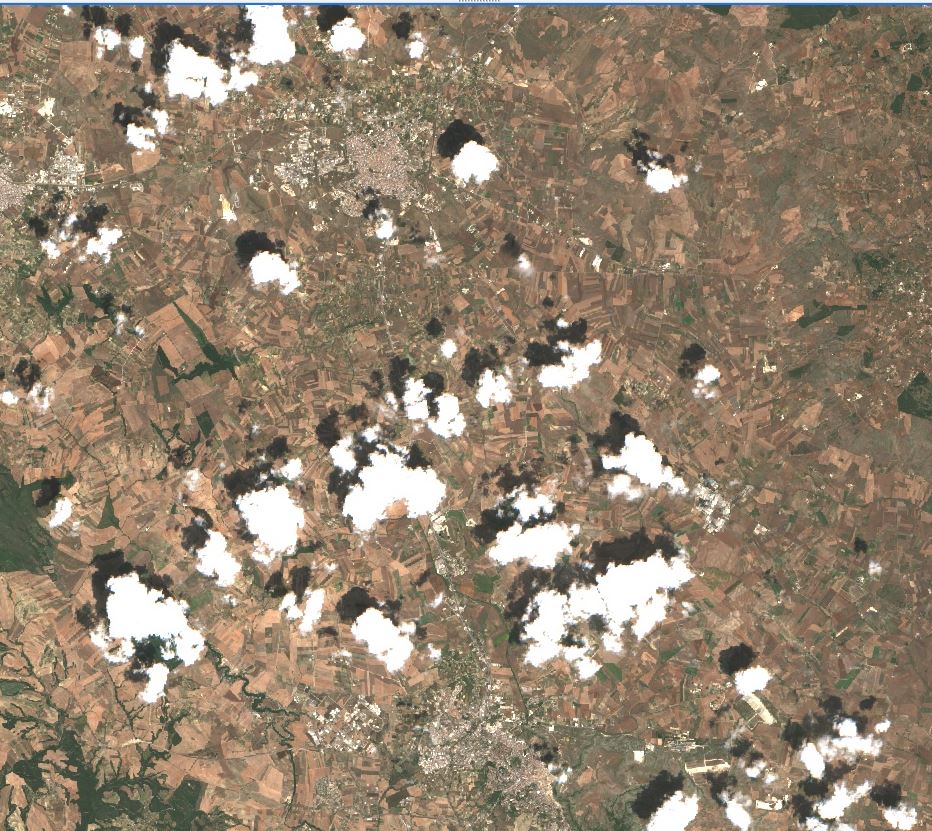 First I tried the script exactly as written at the bottom of this page Sentinel-2 MSI: MultiSpectral Instrument, Level-2A and I got this result: 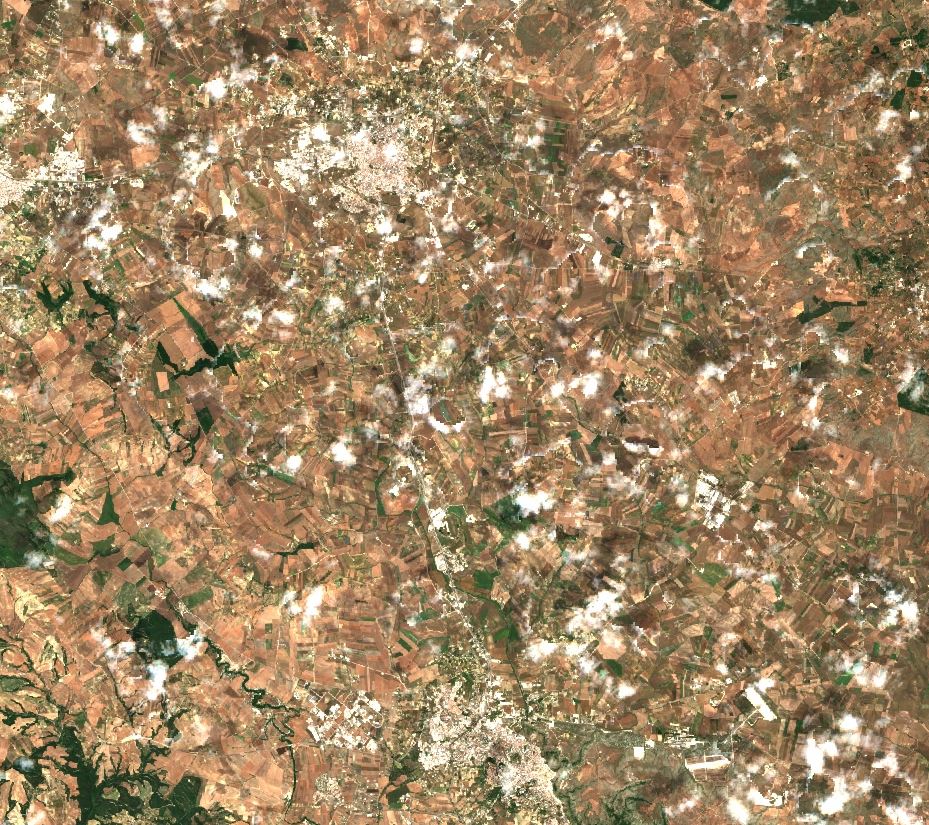 I saw other tutorials that other people use median, so the second time I deleted 'mean' in the last line here:

Instead I added 'median' in the image collection variable:

And this is the result: 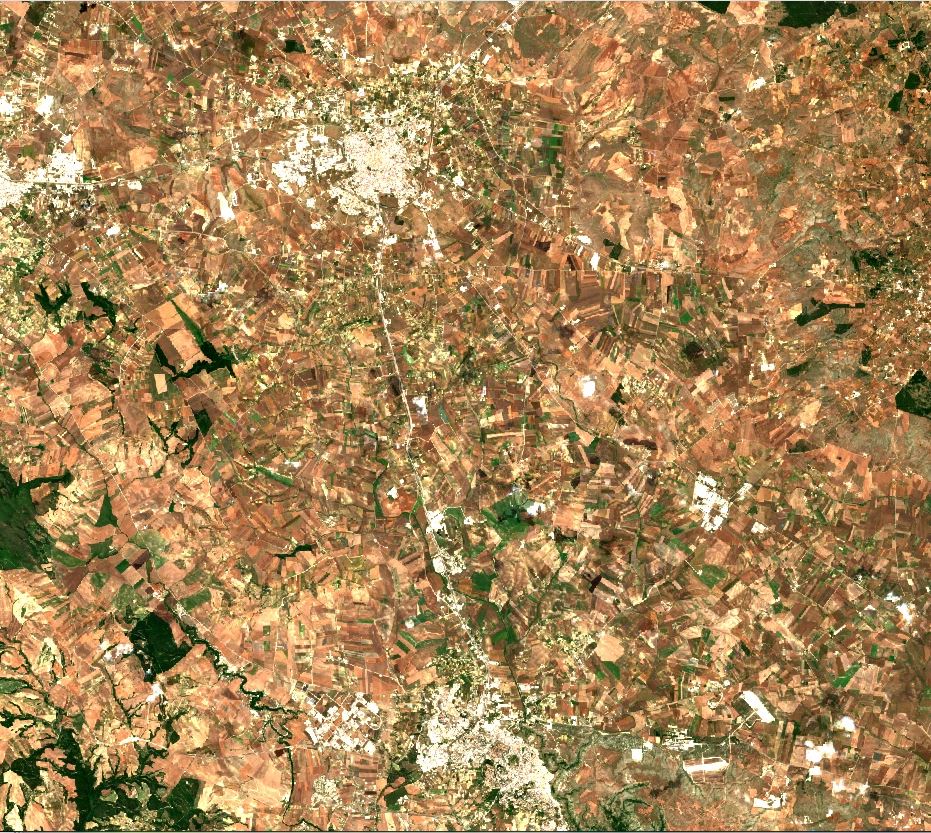 I realized median () produces much clearer image, however I am not sure about differences between median () and meanand since mean was used in the GEE website, I do not know if I am doing right by using median and having such a clear image!