Normally, in ArcMap Print layout, enabling the grids and specifying the intervals would show the curved grids as in the following map: 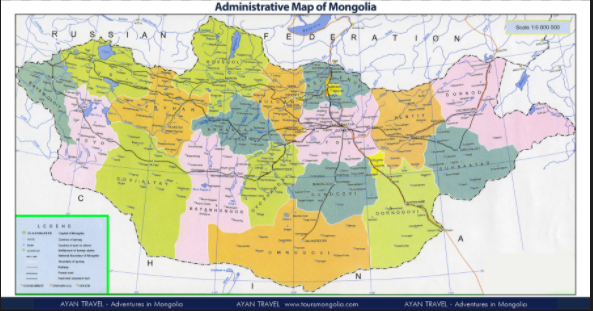 But in QGIS, enabling the grids (1) does not have an option of showing the coordinates in DMS, (2) reveals wrong coordinates, (3) is not curved like in the previous map: 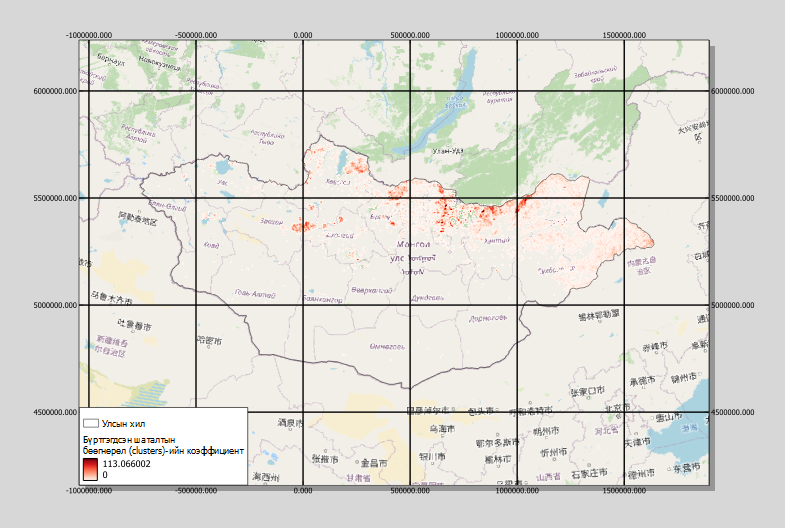 I assumed it was an error with the projections and made sure that the map was assigned the same CRS (WGS84 - UTM Zone 48N) as the project, but the last photo was still the result. 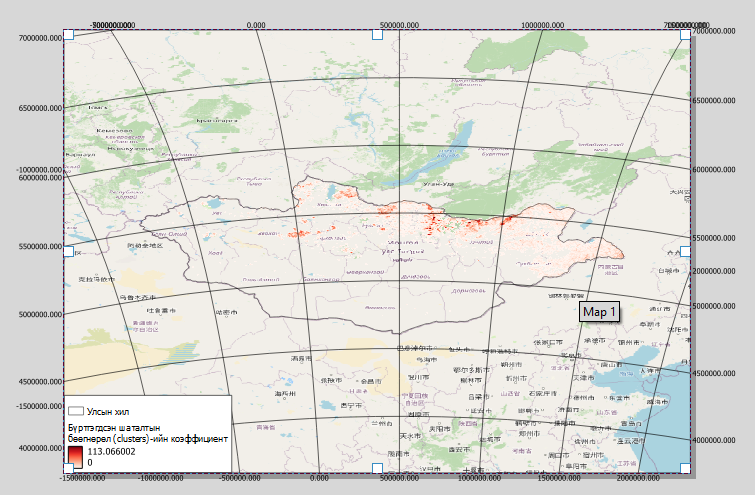 where the coordinates were still incorrect.

How would one go about (1) displaying the correct grid labels as DMS, (2) show the gridlines in a curved fashion on a map projected to UTM on QGIS 3.18.1? 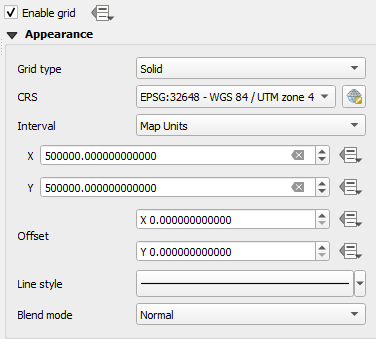 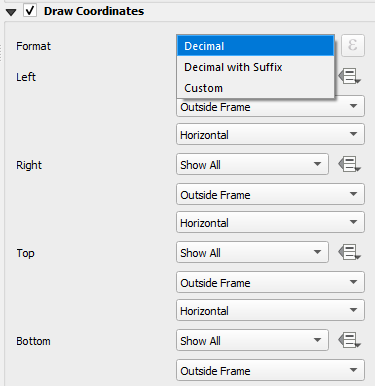 If you want to show a grid in degrees, you must set the grid CRS to 4326, and only then you can show the coordinates as decimal degrees or DMS. 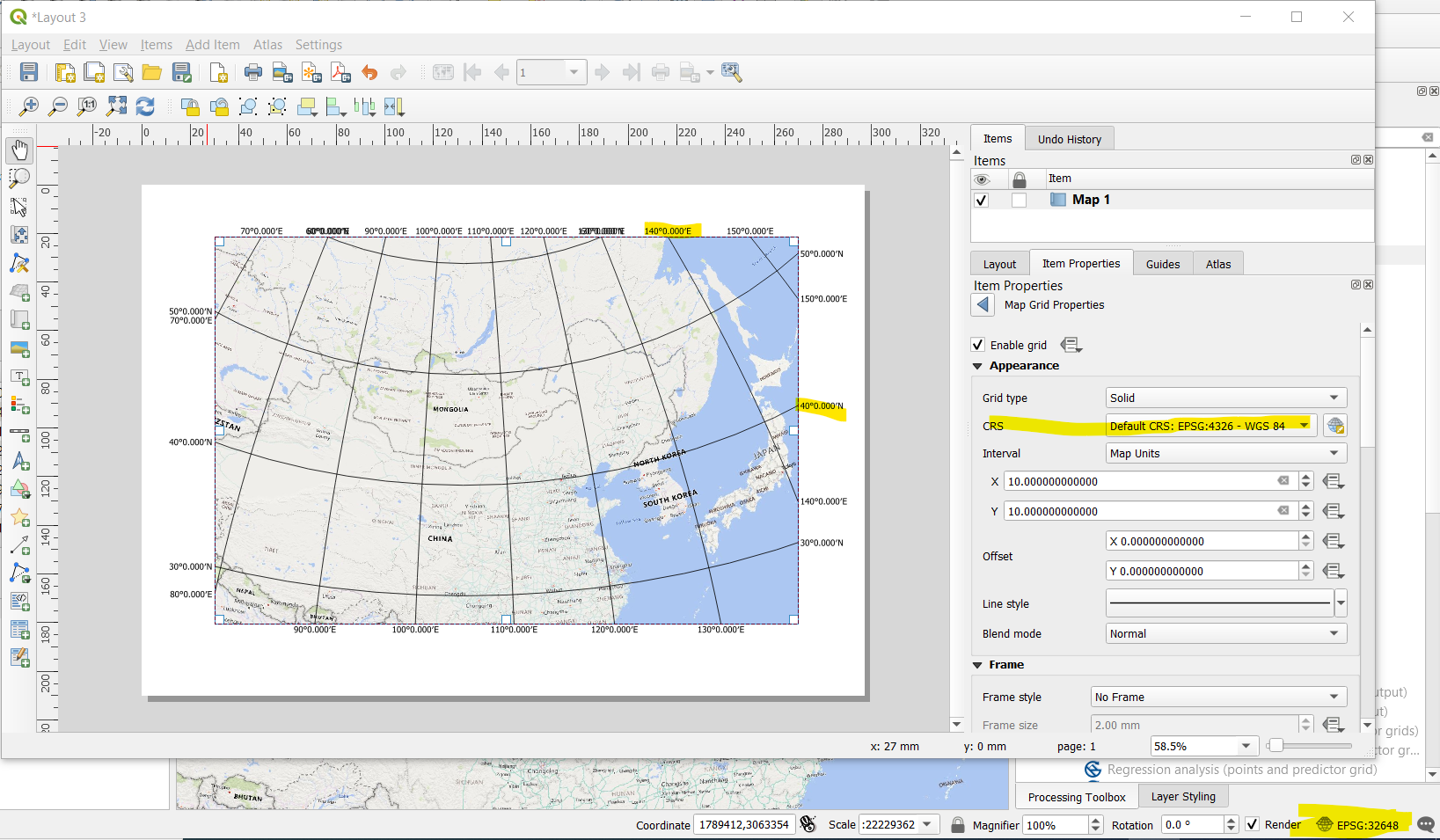 Note: if your grid is in UTM and the coordinates are to be shown as degrees, the output is complete garbage.

Not the answer you're looking for? Browse other questions tagged qgis print-composer or ask your own question.

2
Graticule padding in QGIS map copmposer
3
Why does QGIS do an unintended datum shift to WGS84 in the map canvas
4
How can the gridlines in QGIS be set to be curved lines (neat circles) around polar region (azimuthal projection)?
2
Features in projection are tiny
3
QGIS Composer: Fixed Coordinates Distance
2
Grid lines and text together with Atlas. Problems with some scales for each map
1
Adding latitude/longitude coordinates of a map item in QGIS3 Print composer?
9
Creating grid in QGIS 'anchored' to specific point
1
QGIS 3.16 - Print layout grid coordinates in DMS?
3
Converting grid corners from UTM to degrees, minutes, and second in QGIS