Remove all but one lines in cluster of parallel lines

I just want one line that represents the centroid of a bunch of parallel lines, which one in each bunch doesn't matter.

I've already tried doing a dissolve operation to make one thick line that overlaps the unwanted ones, but the result looks clunky and I would really rather a Polyline as data.

This is what the data looks like right now. I drew a few black lines between the clusters in the paint to show you what I am going for. 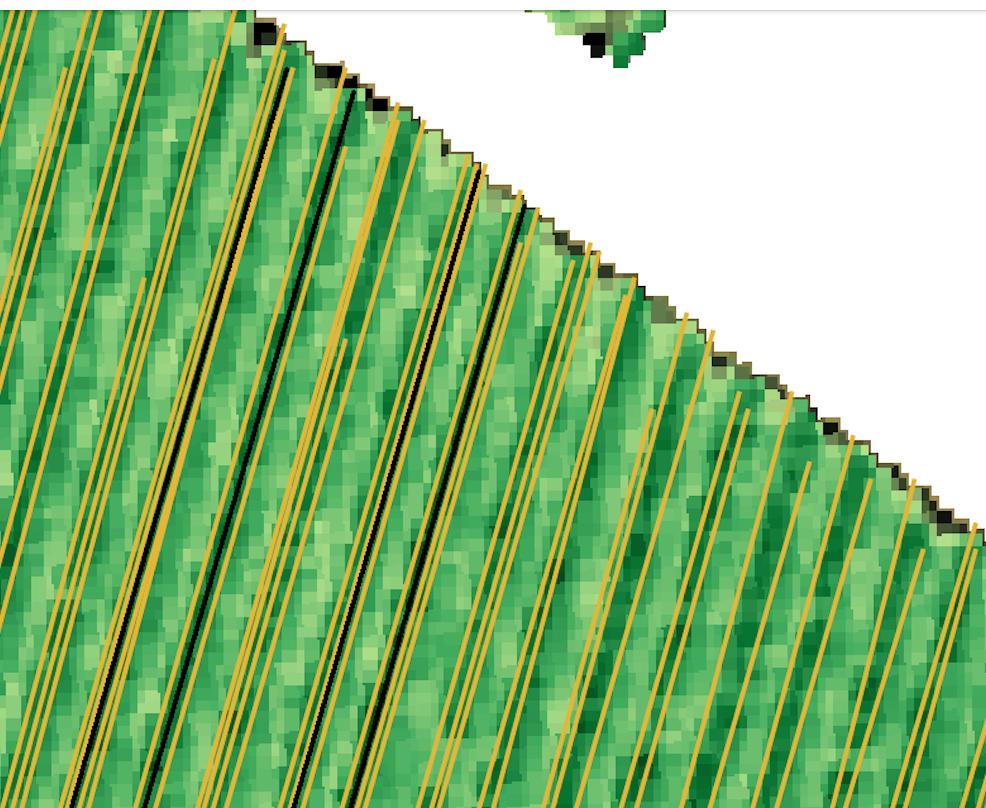 Not the answer you're looking for? Browse other questions tagged qgis line dissolve parallel-lines or ask your own question.

3
Merging polylines that join in ArcGIS Desktop?
5
Grouping lines together to form one line after a distance threshold is met
3
How to turn all lines into one direction?
3
Representing multiple polylines in unique vector layer?
12
Is there any option in QGIS to draw parallel lines that snap on the outside part of the line (adjacent lines) that are independent from scale?
3
Reducing the accuracy of coordinate data
2
Distance between multiple parallel lines?
1
Creating polyline output from overlapping polylines in ArcGIS