I'm using ArcMap 10.8 with 3D Analyst. I received a LandXML from a civil engineer, who I assume used Civil3D or similar to create it. The LandXML has several TINs representing existing surface and proposed surfaces of a proposed project. When I use the LandXML to TIN tool, the TIN is placed in the incorrect spatial location.

You can see in this screenshot the overpass is shifted to the northeast by about 575 feet. 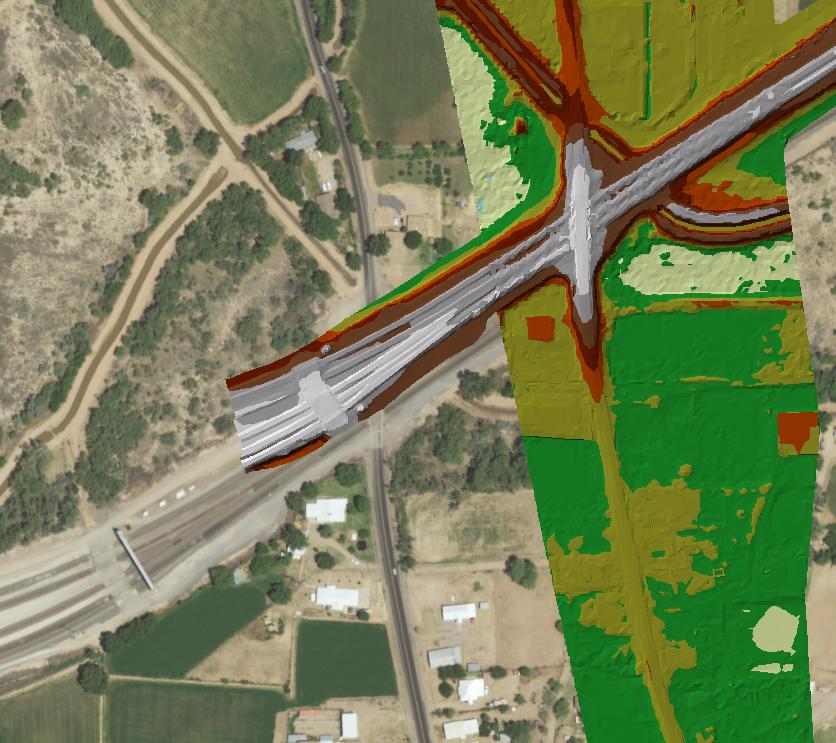 I have tried the following:

How do I get this TIN to land in the correct location?

The very first thing I would try is to bring your new TIN into a blank ArcMap session. The current data frame coordinate system may be the reason your TIN doesn't 'line up' with the imagery.

You may have done exactly this but these are the steps I need to take: 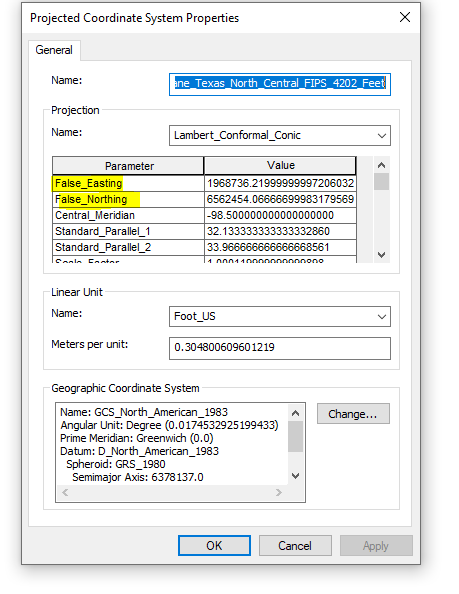 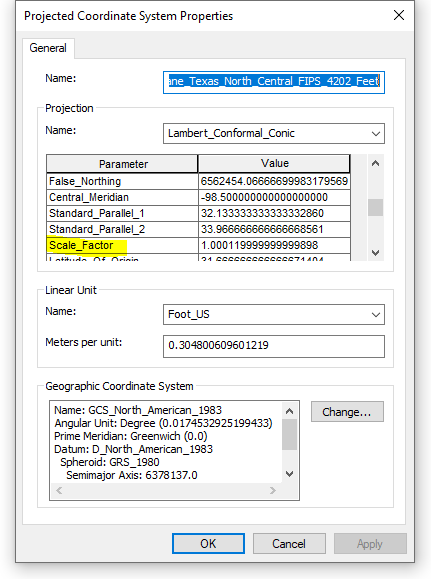 I had the same problem a few years ago. Vector data came in fine but the LandXML was off. I went through some old notes and found how I got it to work, but I had to do it in Civil 3D. Maybe they could modify it for you. The scale will be different I'm sure.

Not the answer you're looking for? Browse other questions tagged raster arcmap 3d-analyst xml tin or ask your own question.