I have tried this with different QGIS versions (3.14 & 3.16) on both Mac and PC, but am not able to resolve the following problem.

I derived vector contours from a DEM and made labels every 250 m using a Mask in Layer Styling. I also added a point vector layer with places and made labels using a Buffer, not a Mask.
The issue now is that when I show both layers together the Buffer effect of places does not work. The following image shows an example called Place with the Buffer effect, without the contour layer activated. The buffer around Place is actually a 1 mm sized white colour, but using Blend mode "Soft light" in Layer Styling it blends into the background: 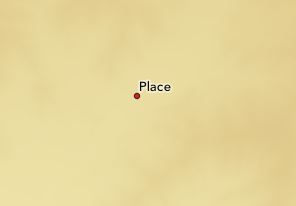 This is the image of both layers together: 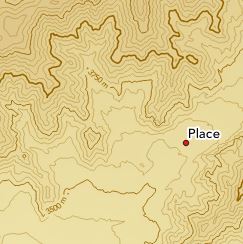 The Mask of the contours layer works fine, but the buffer around Place now does not blend into the background, remaining white. No matter what Blend mode I used in Layer Styling, it remains white.

Does anyone have any idea if there could be a problem using Buffer and Mask for different layers together in the same project?

Not an answer, but, on 3.18, I see much the same thing. With some labels, I can just see the underlying map through the buffer when multiplying. On others, I can see them on one side of the label buffer, but not the other. But the Blend Mode seems to be almost ignored. 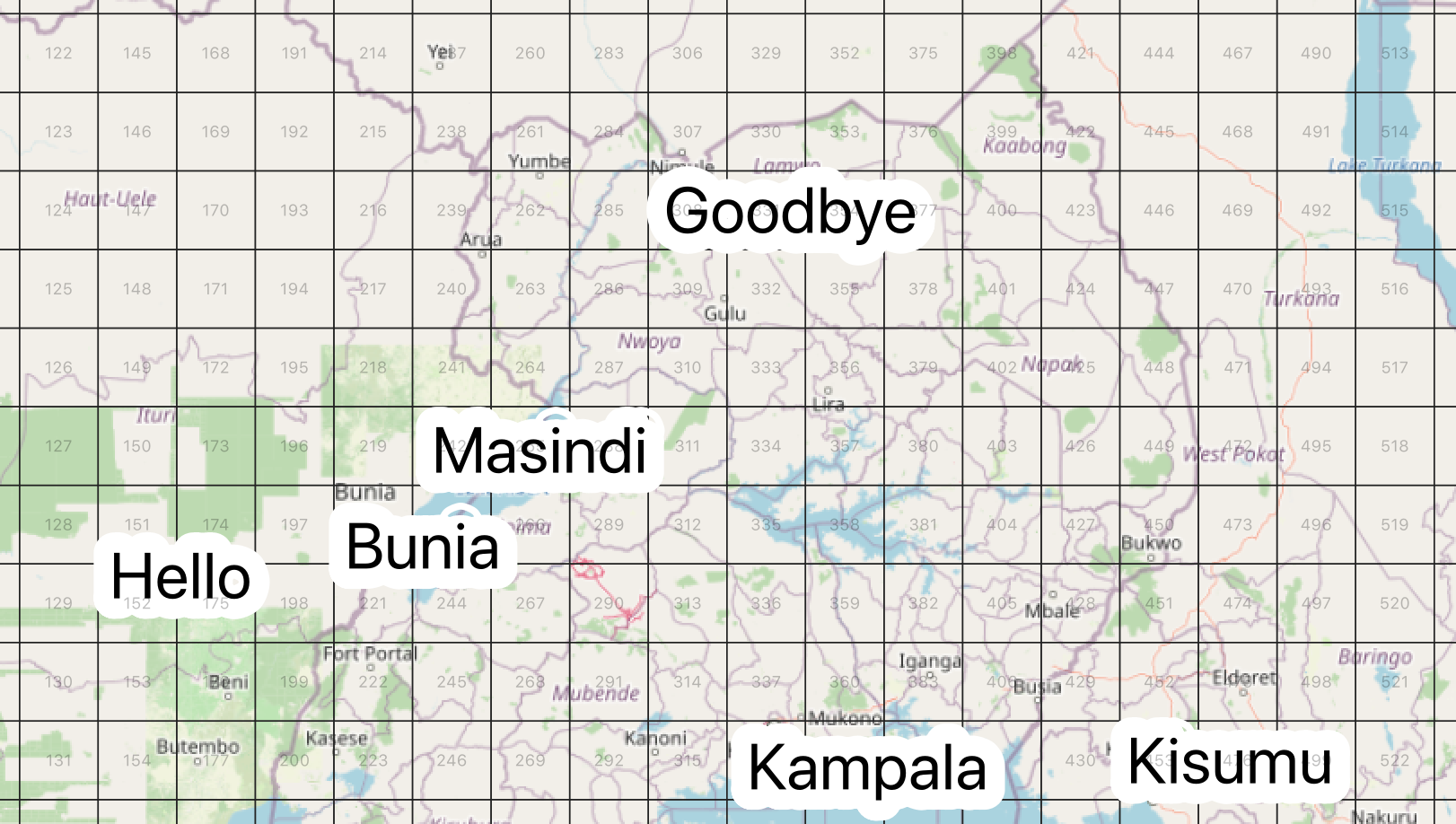 Turning off the mask gives results like yours (with a big buffer and soft light). 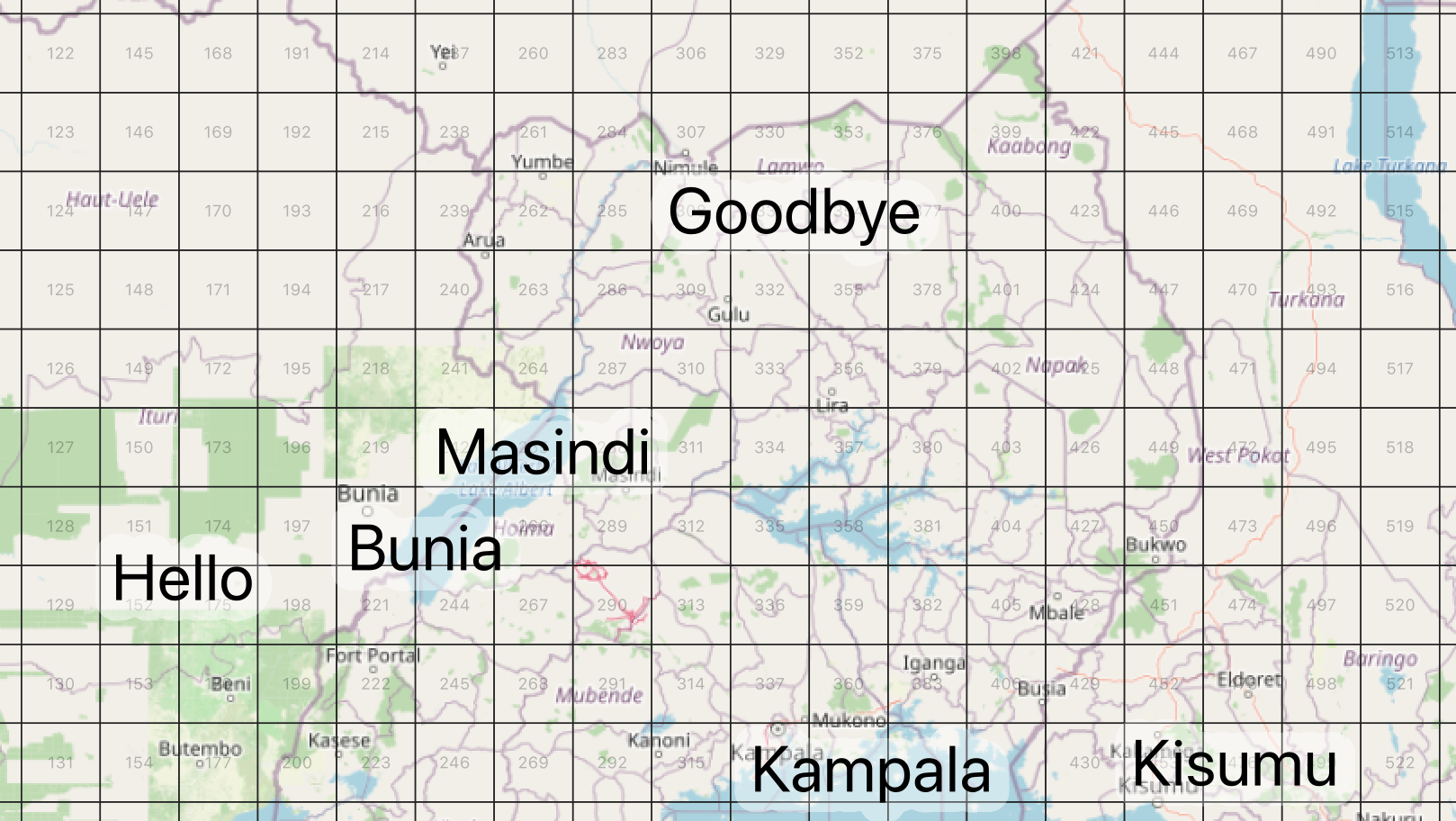 Not the answer you're looking for? Browse other questions tagged qgis labeling buffer masking or ask your own question.