How much of territory do buffers cover using QGIS?

Is there a way to obtain how much % of the country covers that buffers using QGIS?

This is a country (Ecuador) 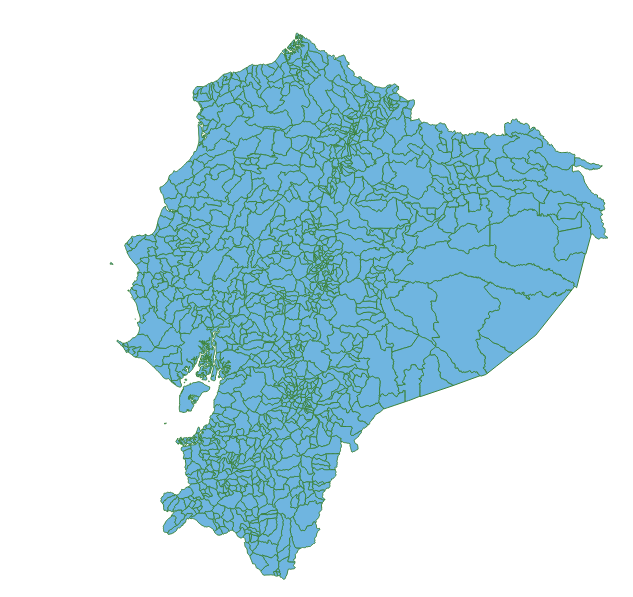 And these are buffers 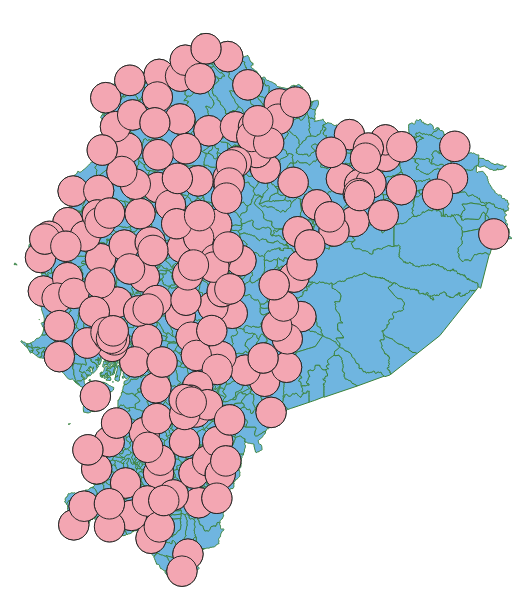 If your Ecuador layer is several polygons, I would start off by running the "Dissolve" tool. This will create 1 merged feature.

Following that, I would run the "Multiparts to Singleparts" tool on the dissolved layer. This is because you have some disconnected polygons. You should now get like 5-10 features (based on your screenshot), but it may vary depending on the number of islands you have.

Lastly I would run the "Overlap Analysis" tool on the singleparts layer. For your input layer, pick the "singleparts" layer. For your overlap, pick the pink circles "buffers". The output will have two columns, one is the area of overlap, the second column is the percentage overlap (which is your desired output).

Not the answer you're looking for? Browse other questions tagged qgis buffer overlapping-features calculate-values or ask your own question.

8
Creating multiple buffers using QGIS?
4
Creating buffers that will not overlap in QGIS
3
How to creat multiple rings between two circular buffers?
4
How to avoid overlapping buffers?
4
Creating regular point layer within several buffers using QGIS?
6
How to create rectangular buffers around points in QGIS with Python?
4
Counting how many buffers cover centroid in QGIS?
1
Using MMQGIS to create internal buffers