Split layer with lines or with Polygonize (and keeping all features intact) - QGIS 3.18

I want to divide a polygon layer into different smaller polygons. I started by converting the main polygon into a line, then I used the Add line feature to draw the lines. Then I used the Split with lines from the toolbox. However, it didnâ€™t split them all as you can see. (Probably because not all the lines 'intersect or touch the original polygon line) 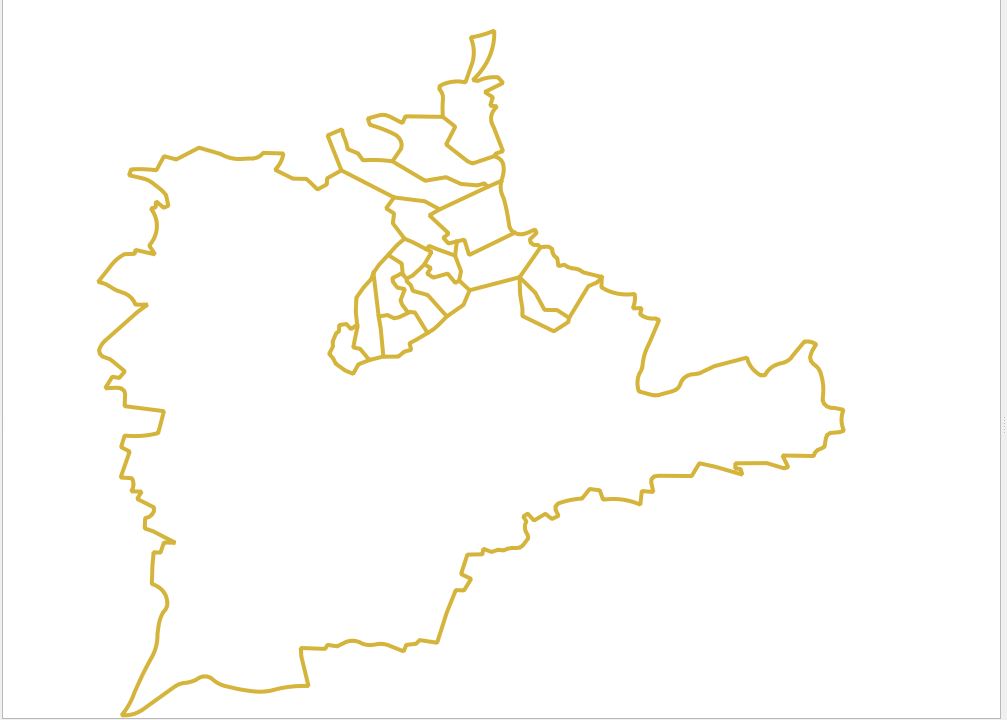 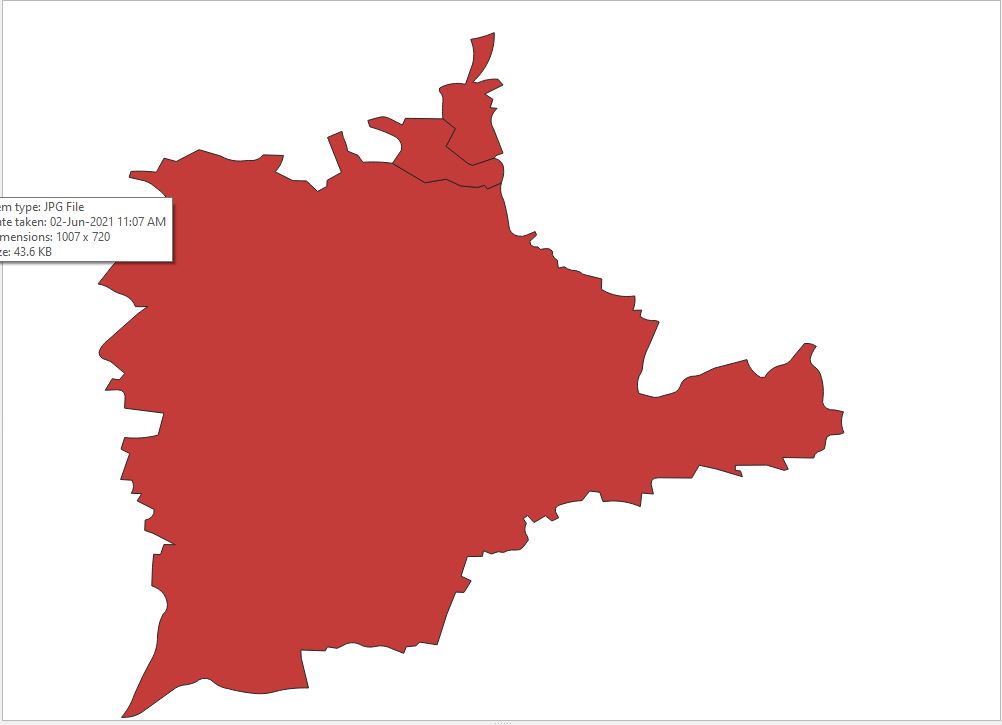 I also tried using the Polygonize in the Processing Toolbox. It does not split the existing polygon but creates a new layer with all the polygons which are enclosed by the lines of the another. It is fine with me, but the fields in the attribute table were empty even though I chose Keep fields from input layer like this (the first table is from the Polygonize tool, the second one from the original lines layer 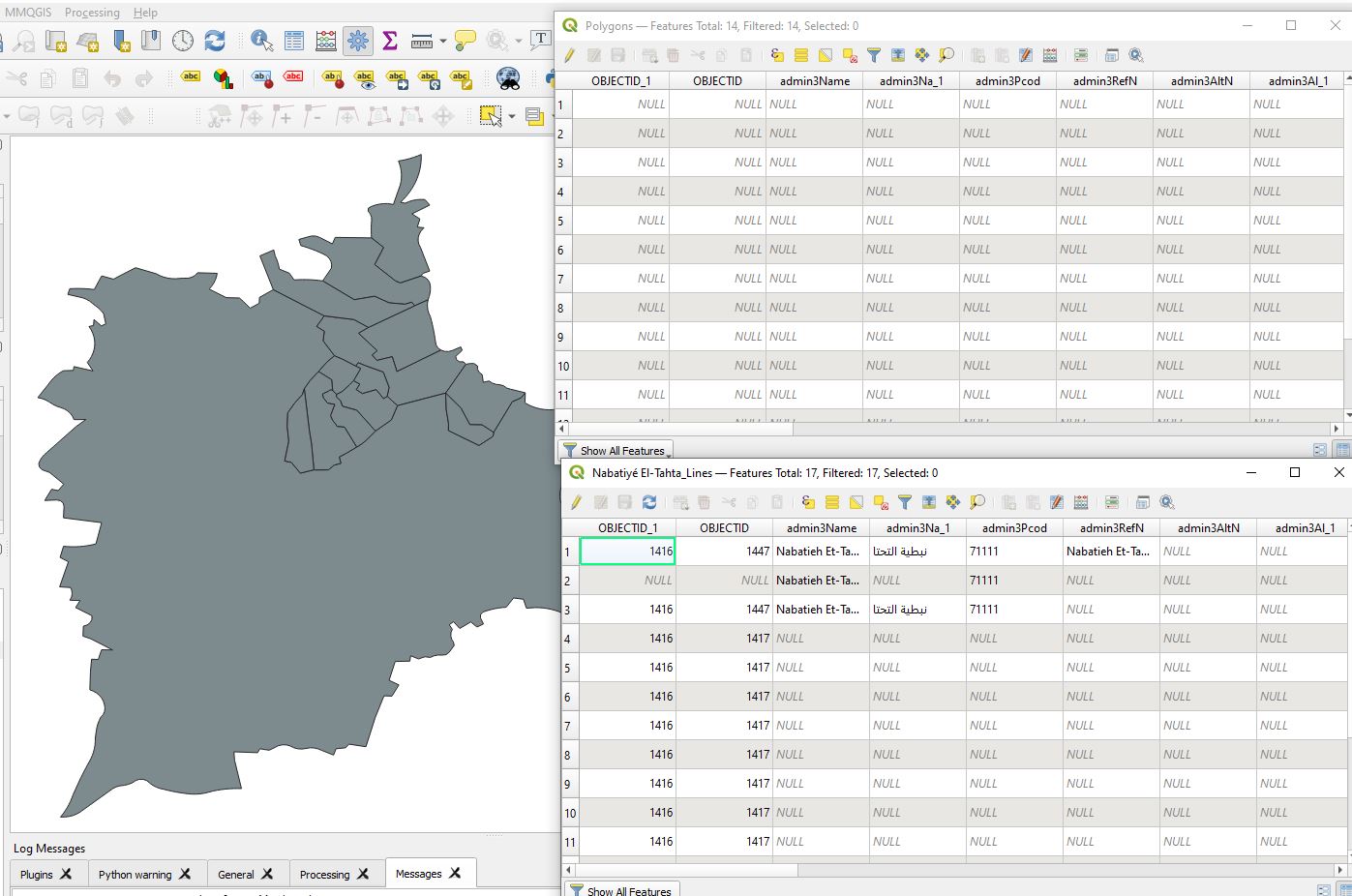 As mentioned in the comments Polygonize with join attributes by location is a workaround!

Not the answer you're looking for? Browse other questions tagged qgis qgis-plugins line splitting polygonize or ask your own question.

6
Making polygon from intersecting lines in QGIS using Polygonize or similar?
1
How to have newly added lines split existing lines where they intersect, using QGIS
4
Removing identical lines from layer in QGIS
3
Merge Polyline and lines to Polygonize
1
Polygonize each object in layer individually (QGIS)
1
Problem with ''Split lines by points''
0
QGIS: Polygon split by lines not working?