I have two vector layers:

I want to clip out the 'Landuse' under the '1mAHD' layer. They both have fairly complex geometry as you can see. The "Clip" is taking forever so I'm wondering if there's a Plugin, script or series of steps I could follow to complete this task faster and easier and without getting into doing things manually. i.e. editing all the small holes out! 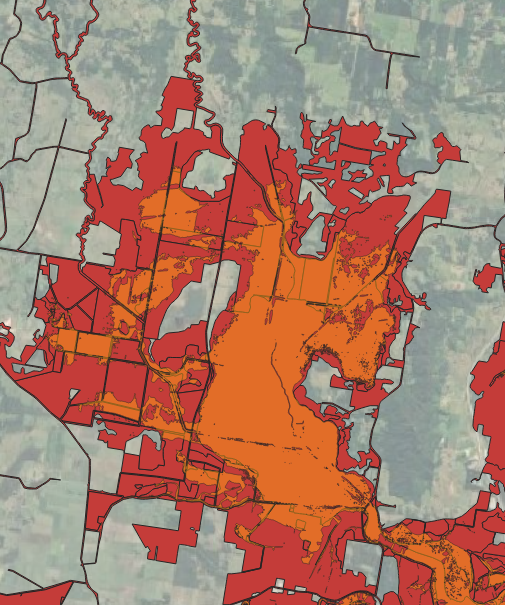 Thanks everyone who posted suggestions. The solution was a mix of many of those comments. The process used to perform the clip successfully was as follows. The following processes were performed on the layer as 1 polygon. 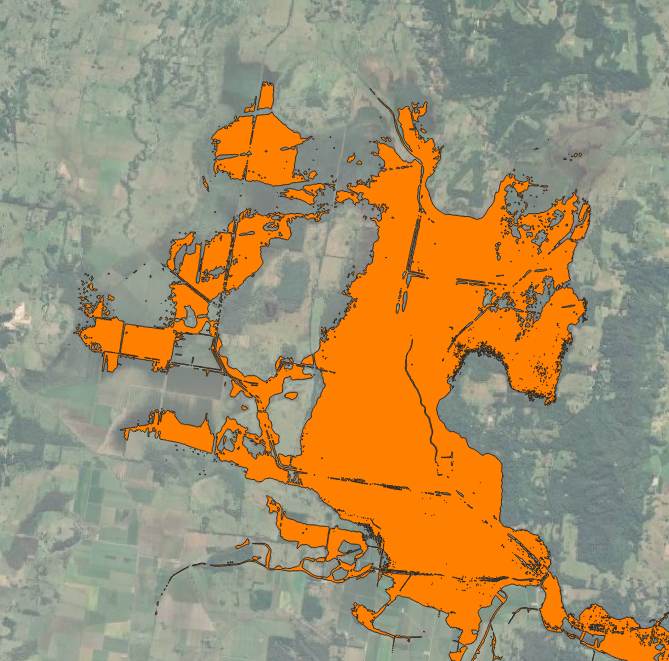 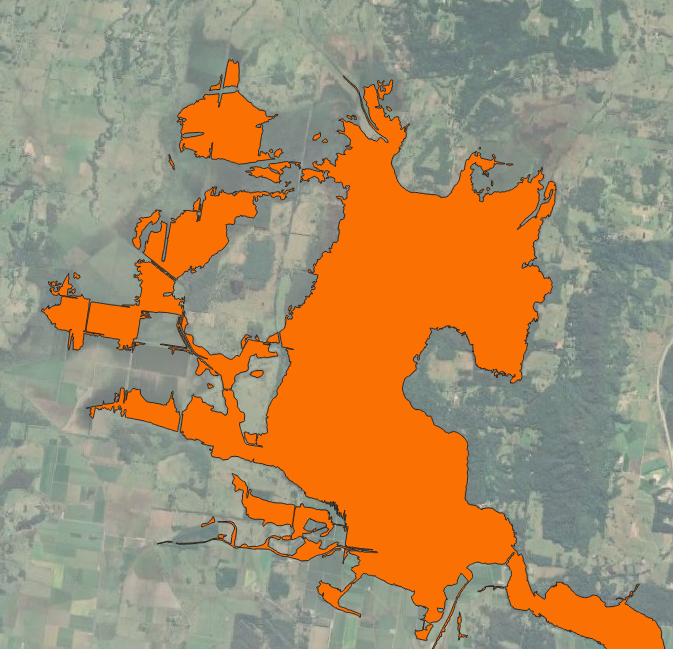 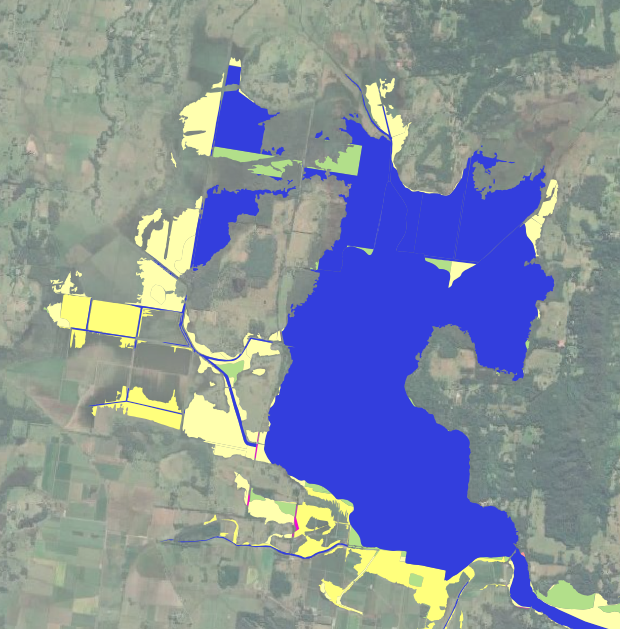 It seems that when the clipping overlay and underlying layers are highly detailed that the clipping tool does not work. Although it might on a smaller dataset. It would've been good to retain the detail and still perform the clip but the result was satisfactory nonetheless, with the steps detailed above.

Hope this useful for someone else!

Not the answer you're looking for? Browse other questions tagged qgis polygon vector clip overlapping-features or ask your own question.