I have imported a DXF file from AutoCAD into QGIS 3.20 and it has applied the rendering that it had in AutoCAD. I am trying to figure out how QGIS detects these settings so that when I run a process on the imported layer and get an output layer, I can make this new layer render with the same colours as the original did (and as it would in AutoCAD).

The colour of dxf-imports seems to be tied to the field "color" in the attribute table. You may use data defined override to set the colour of new layers to any value present in that field - but using this as default style would require all your new layers to have this field. 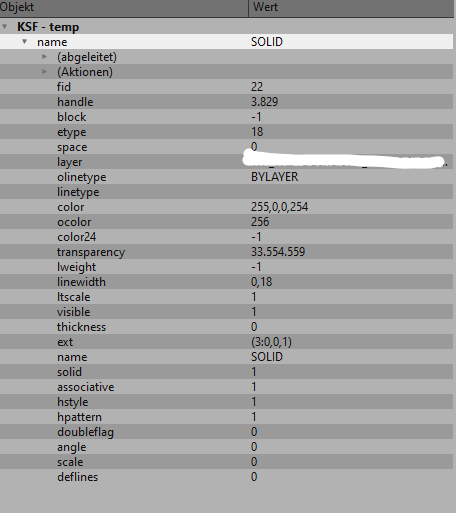 Not the answer you're looking for? Browse other questions tagged qgis color rendering autocad or ask your own question.