I'm trying to extract static maps using Mapbox's Static Images API. The goal is to embed these images into an HTML page/email etc. Here is a sample that I was able to generate successfully which is at zoom level 13 using custom styles I built on Mapbox Studio: 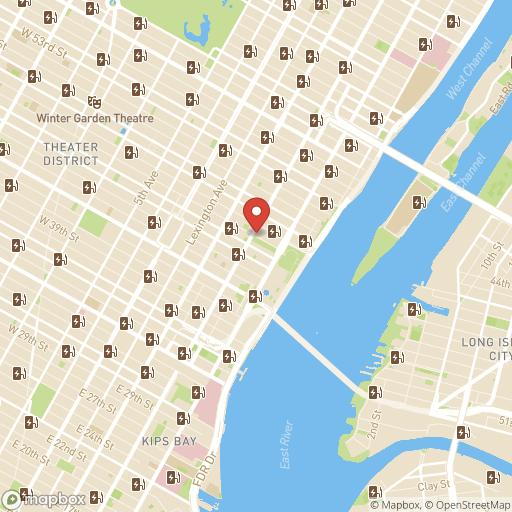 However, I need a similar static map that could be similarly extracted from Mapox's Static Image API in a clustered view when zoomed out. I've found that Mapbox doesn't support clustering via Mapbox studio (styles) so I'm running out of options on how to achieve this. I was able to come up with the below-clustered view (screenshot) using Html/javascript but then again, can't seem to figure how to retrieve a static image out of it: 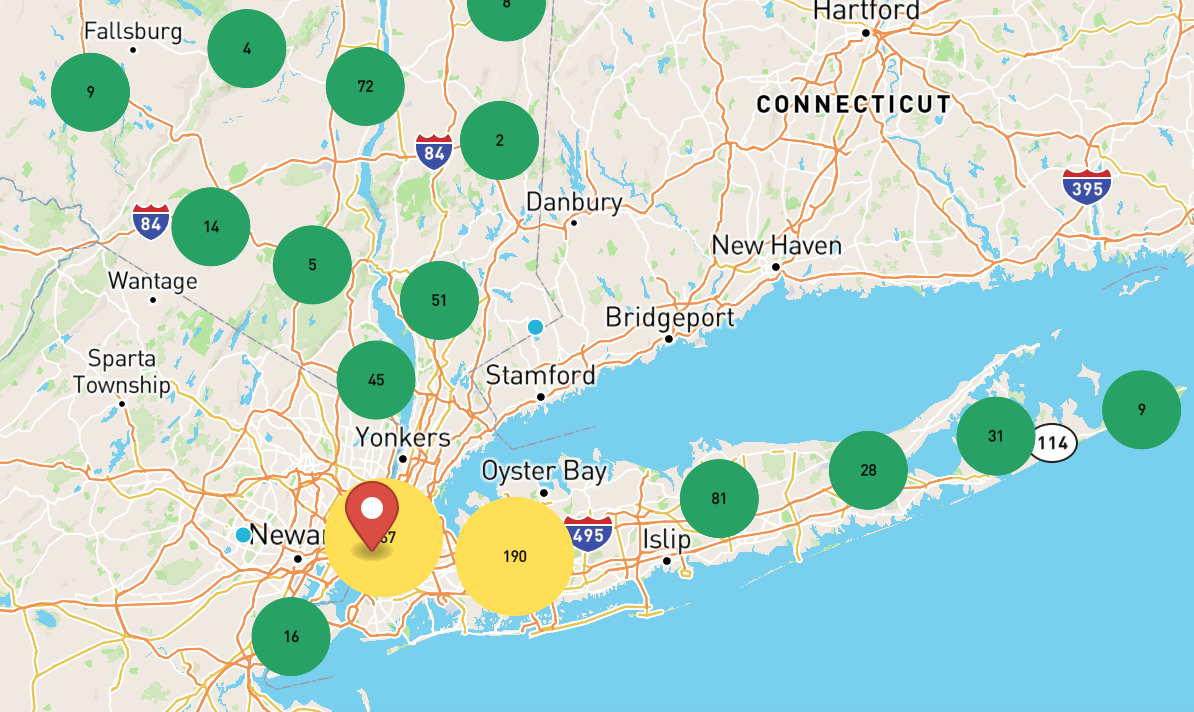 Afaik, you still can't create clusters in mapbox studio. The only option left would be to pre-cluster the data (in Postgis for instance), and use that geojson in studio and make the clusters look good at different levels, etc. Here's a comment from github that explored a similar question (whether one could cluster vector tiles from studio on the client at least), and the conclusion was the same:

Not the answer you're looking for? Browse other questions tagged mapbox clustering mapbox-gl-js mapbox-studio static or ask your own question.