Ask Question
Asked 11 years, 6 months ago
Active 10 months ago
Viewed 82k times
13
This question's answers are a community effort. Edit existing answers to improve this post. It is not currently accepting new answers or interactions.

Stats Canada has since released the Forward Sortation Areas Boundary files (as of February 5, 2013 according to their site).

The Postal Code FSA Conversion files will be freely available as of Oct 24, 2012 as per the new data freedom initiative. 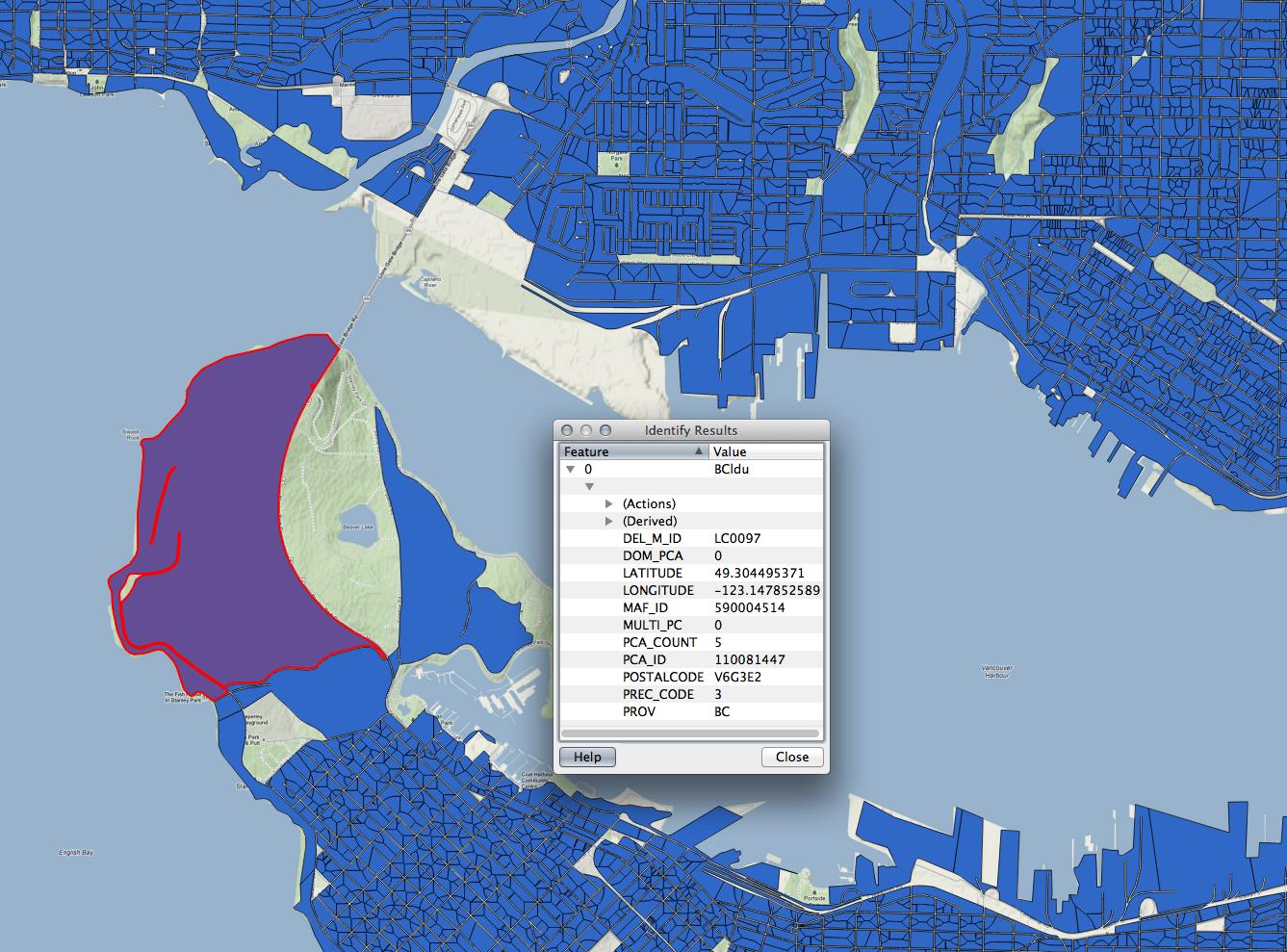 The data is available through the Platinum Postal Suite, v2008.3, 2008 which I was able to access through my university account. The LDU data is for all of Canada and is broken up into a per province structure, unfortunately you have to download all of them at the same time though which makes it larger than 1 Gb.

Share
Improve this answer
edited Mar 5 '21 at 3:31
community wiki
3 revs, 2 users 80%
Chewy
0
Add a comment  |
2
Want to improve this post? Provide detailed answers to this question, including citations and an explanation of why your answer is correct. Answers without enough detail may be edited or deleted.

Not the answer you're looking for? Browse other questions tagged data canada postal-code or ask your own question.