Using ModelBuilder to select layers by attributes, dissolve and then merge them?

So I thought I can automate this with the ModelBuilder, first I tried an approach with

Make Feature Layer then Select by Attributes then Dissolve. But that way I still have to change the SQL statement in the Select Layer By Attribute each time. Also I wouldn't know how to save the dissolved output layer after each run so that it doesn't overwrite it. Is there a function that keeps merging the previous model output with the current output?

Hopefully this simplified approach, or a variation of it, will work for you. 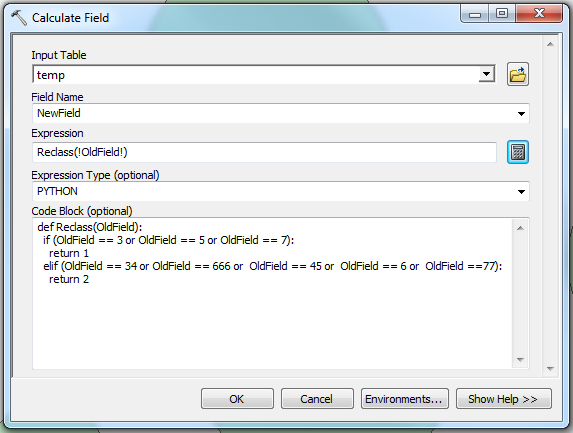 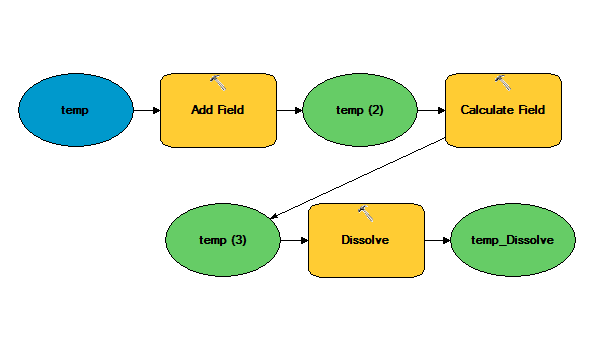 Not the answer you're looking for? Browse other questions tagged arcgis-desktop modelbuilder merge select-by-attribute dissolve or ask your own question.