I'm in ArcGIS Pro environment and for this case a simple Intersect tool is not enough, so I'm trying some Python scripting.

Below is the rectangles and the circle buffers that I need their pair intersections. 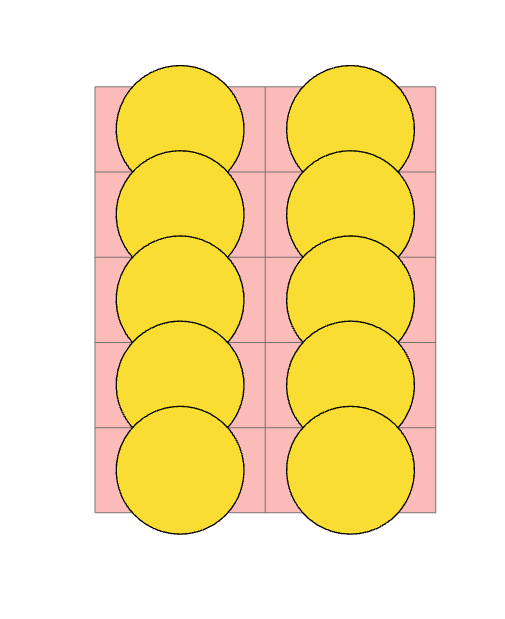 The second image below is how I do NOT want my intersections. This is just a normal Intersection Tool result. 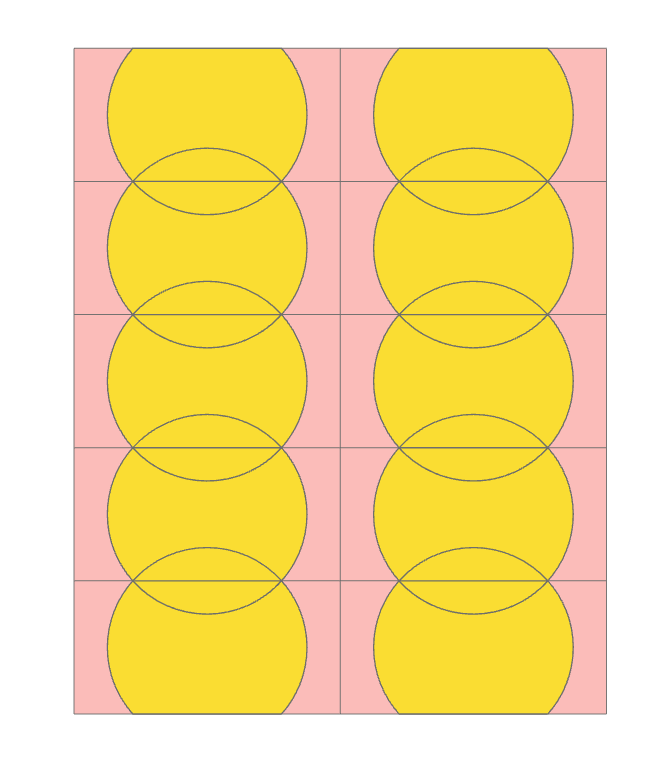 And the third image below is the way I would like to get all the intersections. 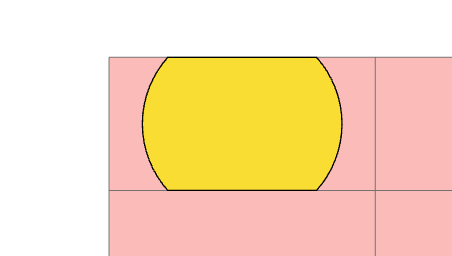 I'm really new at programming and Python. I've done some tries and until now here is what I have:

I tried using SearchCursors to walk through the feature classes records (rectangles and circles) so I could use these cursors to intersect each feature separately. I think I'm in the right way, but I don't know how to save and assemble again all the separated intersections of each pair.

This is the case when scripting is massive overkill, because:

Does the job in no time: 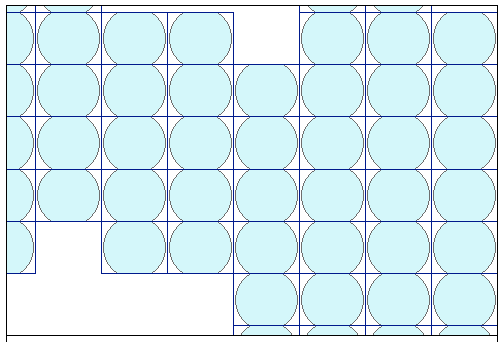