In the real world:

I have a underground pipeline which has just been laid.
A surveyor has come along and taken shots to the top-of-pipe at each join along that whole pipeline.

I have brought those surveyed points into QGIS: each point has an elevation.
I have created a polyline representing the pipeline, using the points as nodes, starting at chainage 00 and continuing until the end of the pipeline. 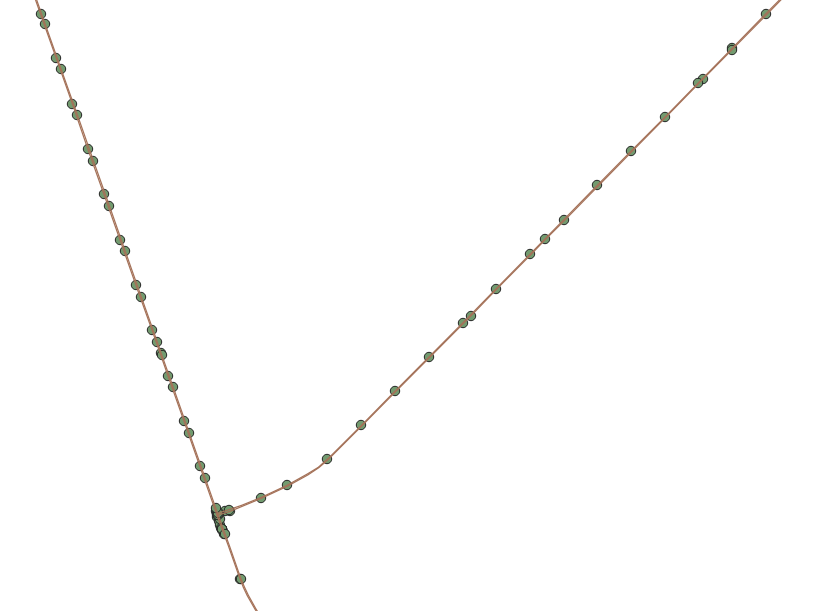 I want to see a longitudinal section of the pipeline, by selecting a particular polyline at a time.

I have tried all (or just about all) QGIS plug-ins that create a longitudinal section, with no overall joy.

Is there a simple way to do this without the answer being "...you can just write a Python script..."?

I would recommand to use DataPlotly Plugin (https://github.com/ghtmtt/DataPlotly) for that. You can use the selected points or all of them. In the example below I've used the x-coordinate of each point versus the z value (elevation). 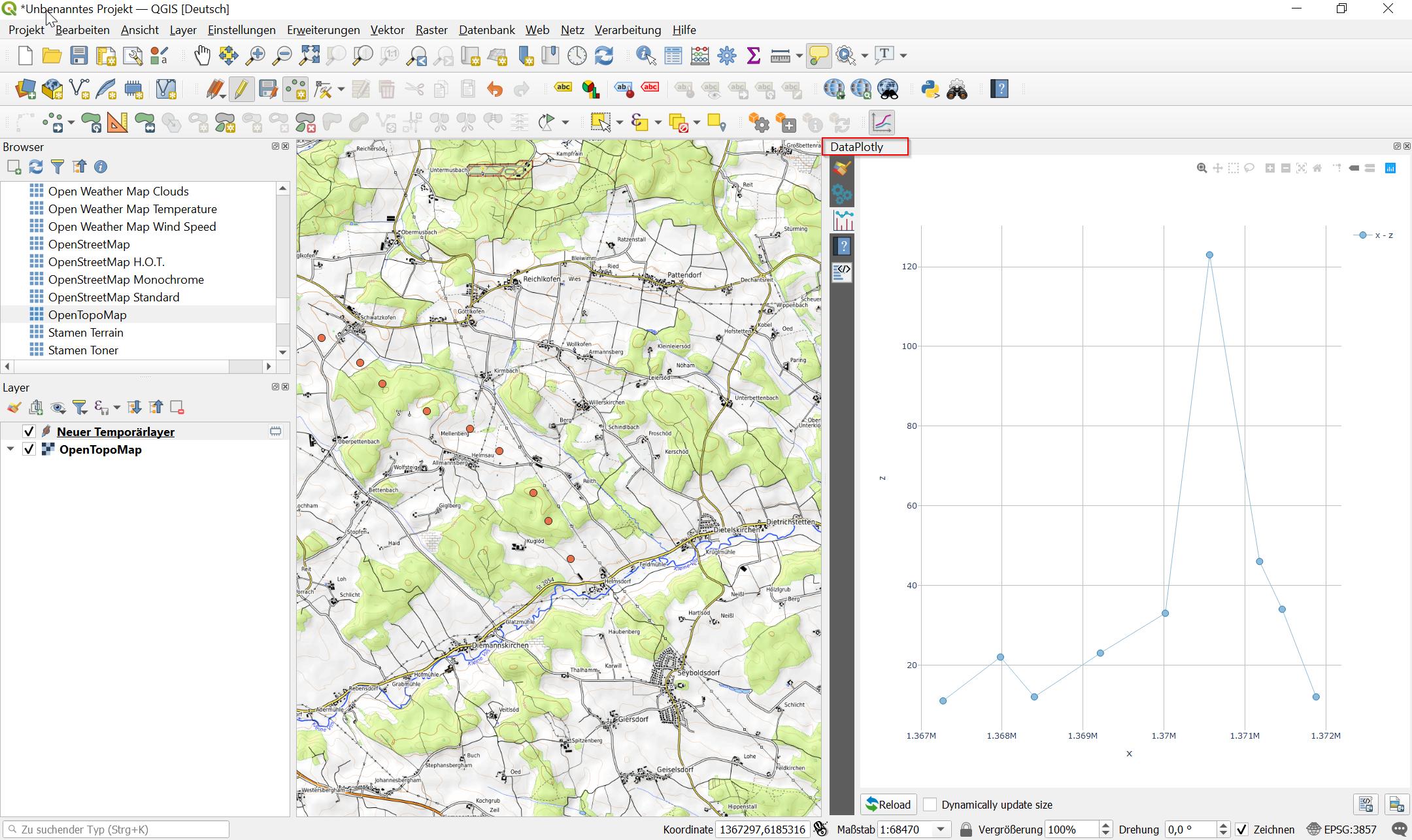 Not the answer you're looking for? Browse other questions tagged qgis profile or ask your own question.