I've been using the spatial join tool, with "Join-One-to-One" and the attribute having the rule set to "Sum". However, when I cross check the results in the attribute table for the new micro region file (the newly joined output) with the labeled data from the underlying municipality file, it's clear the numbers are incorrect. It seems like "Intersect" is the most sensible option for describing the "Match Option" but I might be mistaken.

Any ideas as to what I might be missing?

In the screenshot, the N1994_FEDE value shows 3, but in the labeled map it is displaying as 2, which is the correct value. The first shows that there are only two values in the micro region; the second shows with annotations that the attribute table of the newly joined file is not displaying the correct sum, only adding the 1 value. Using One-to-One and Contains center within as the criteria.

In the following two screenshots I show what is happening when I try to use the suggestion of @FelixIP, 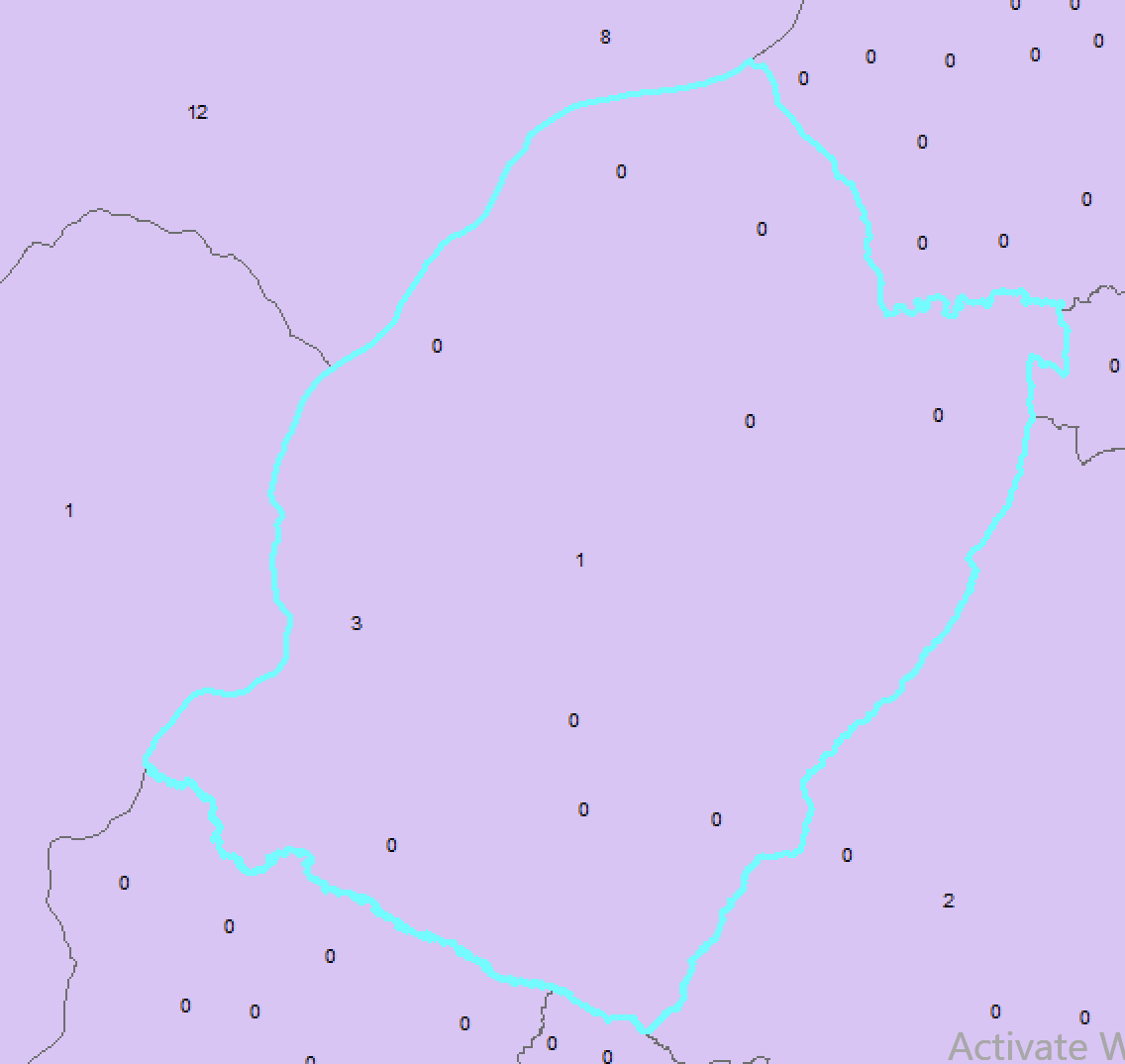 Wow! It seems I didn't know how Join-One-to-One works. This and rule merge behavior in spatial join is something new for me (thank you!). Moreover it works: 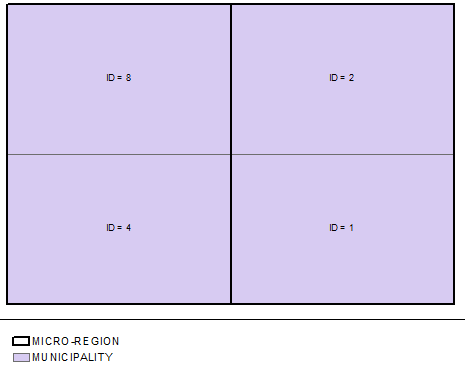 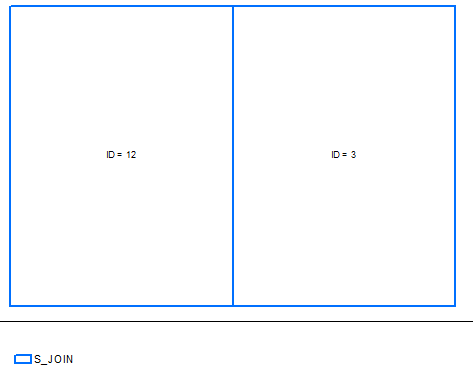 Still, I am not going to use it for polygon to polygon summaries, unless I am 200% sure that small ones sit in only one of the biggies. First step to obtain reliable results: 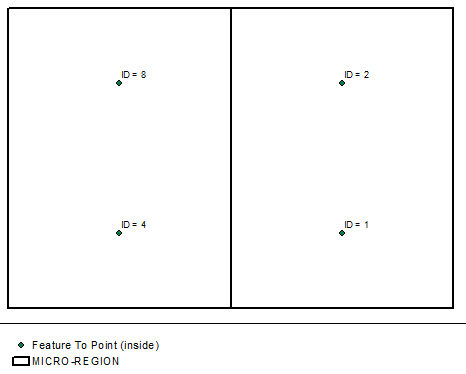 Not the answer you're looking for? Browse other questions tagged arcgis-desktop arcmap spatial-join slivers or ask your own question.