I have the image such as this: 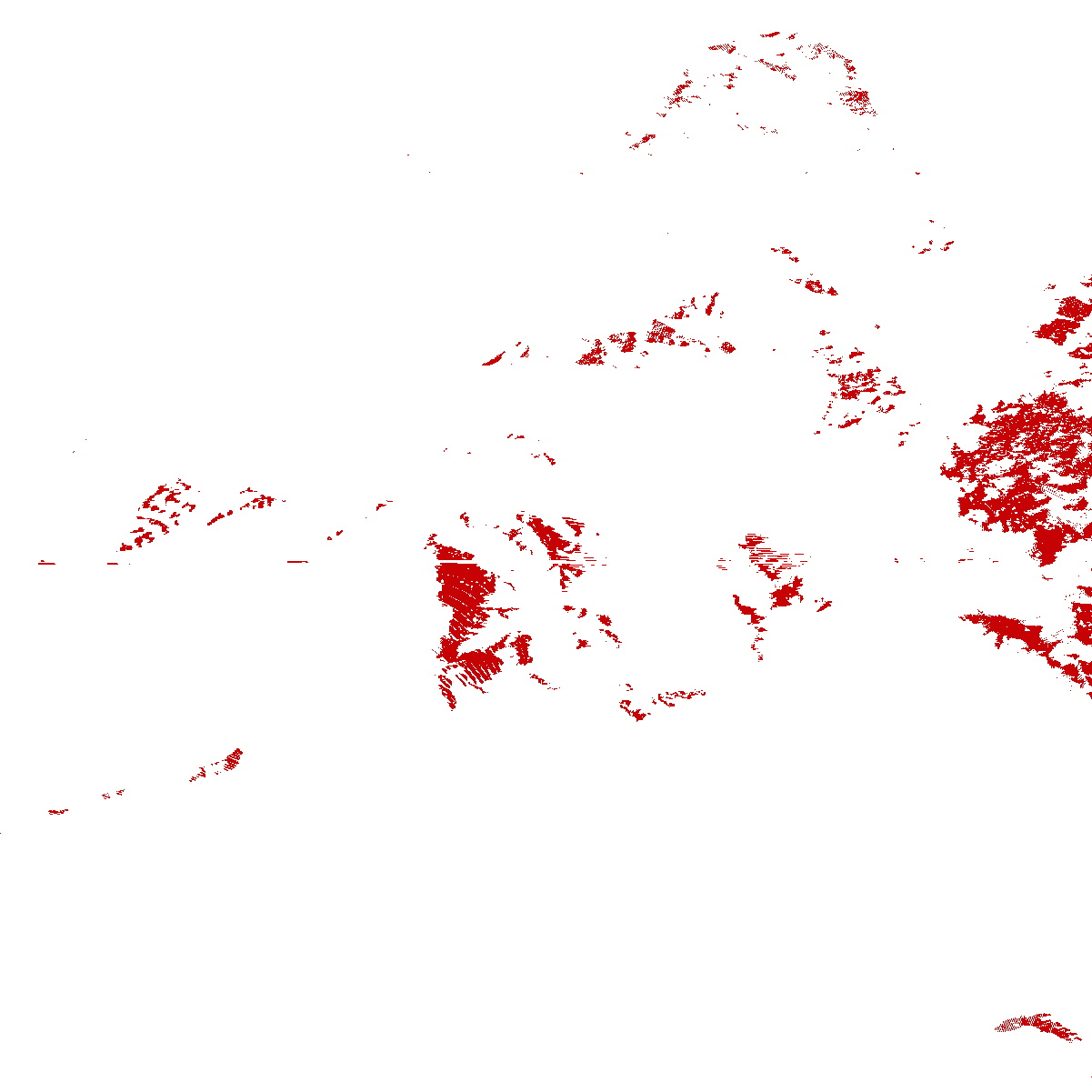 everything would be fine, but I cannot really use the normal georeference method explained here:

because I can't see the boundaries at all. I tried to set up the georeference points manually, although even there I have to put them in the map and alternatively provide the coordinates manually. My situation is somewhat upside down, because I can't see the image borders, but I know roughly the coordinates of its corners and the middle point. The problem is, that I don't know how to find it with the Georeferencer plugin.

I found some hints, which say, that the process is possible with GDAL:

How to geo-reference a tif image knowing corner coordinates

but the problem is, that I don't know how to run the GDAL console and where to put these values in.

How to edit the GDAL/OGR console call in QGIS 3.0?

weren't helpful enough for me.

I am asking then about the possibility to georeference the PNG raster image in the situation, where borders aren't visible (the image includes transparent white background, so any styling couldn't work) but the coordinates of the corners and the middle point are known. Alternatively, is there an opportunity to see the image bounds in the GDAL georeferencer plugin?

After typing in the OSGEO console

I am getting an error:

< was unexpected at this time

How I did wrong here?

Yes, just say that you work in meter, and the resolution of your png is 25 cm, and your png has no rotation. So your pgw file looks like that:

Save it as name_of_your_png.rtf and change the extension to pgw. So it means:

When you load your PNG, no need to have GDAL.

You can use gdal_translate (https://gdal.org/programs/gdal_translate.html) with parameter -a_ullr to georeference your image. In the example below I'm georeferencing a PDF file:

Not the answer you're looking for? Browse other questions tagged qgis raster gdal georeferencing or ask your own question.

16
How to edit the GDAL/OGR console call in QGIS 3.0?
3
How to geo-reference a tif image knowing corner coordinates
2
How can I correct a .pgw file for a PNG image?
2
Georeference image using center point and size?
0
Georeference raster file (TIFF) with known CRS and with world file available
0
Georeferencing PNG image by GDAL in QGIS