Number of points in polygon not equal in QGIS and Geopandas

I have polygons and points.

What I do is a very simple operation - count points in the polygon. Primary I am working in Python, however I use QGIS to check and visualize the results.

I have this code where I using GeoPandas Spatial Join and a loop to find which point belongs to which small polygon. To check I did the same thing in QGIS using Count Points in Polygon tool, but the number of points are a little different from the result I obtained with Python.

Here is the point count using both methods, and as we can see that there are no significant differences between both methods, however the number of points do not match. 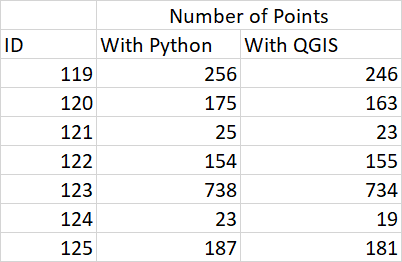 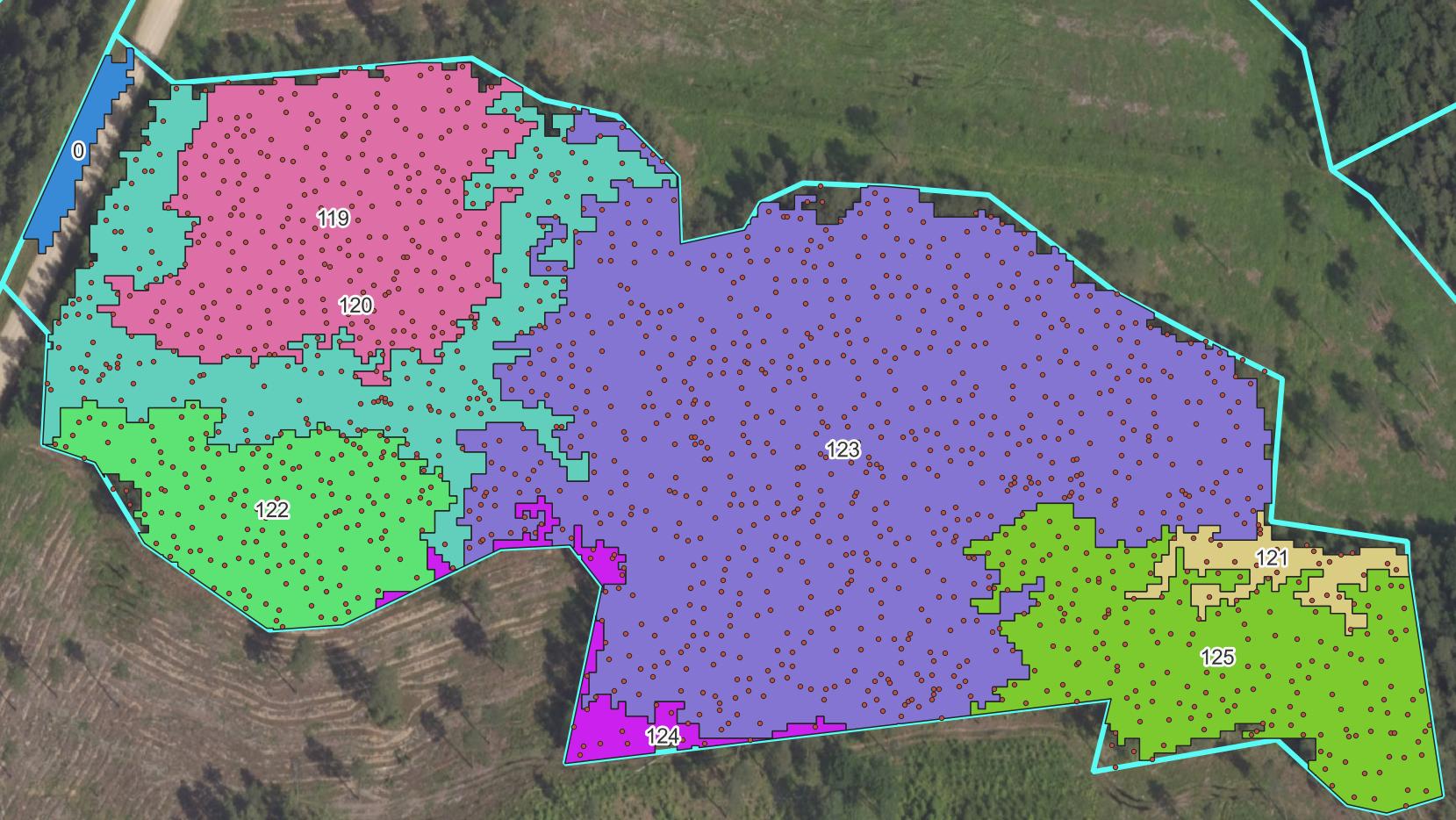 Has anyone has experienced something similar working with counting points in polygon in Python and QGIS? At first I assumed that the problem could be the coordinate system, however I use the same files with the same CRS each time.

I get the same count in geopandas and QGIS. Your code is a bit complicated, try using groupby: 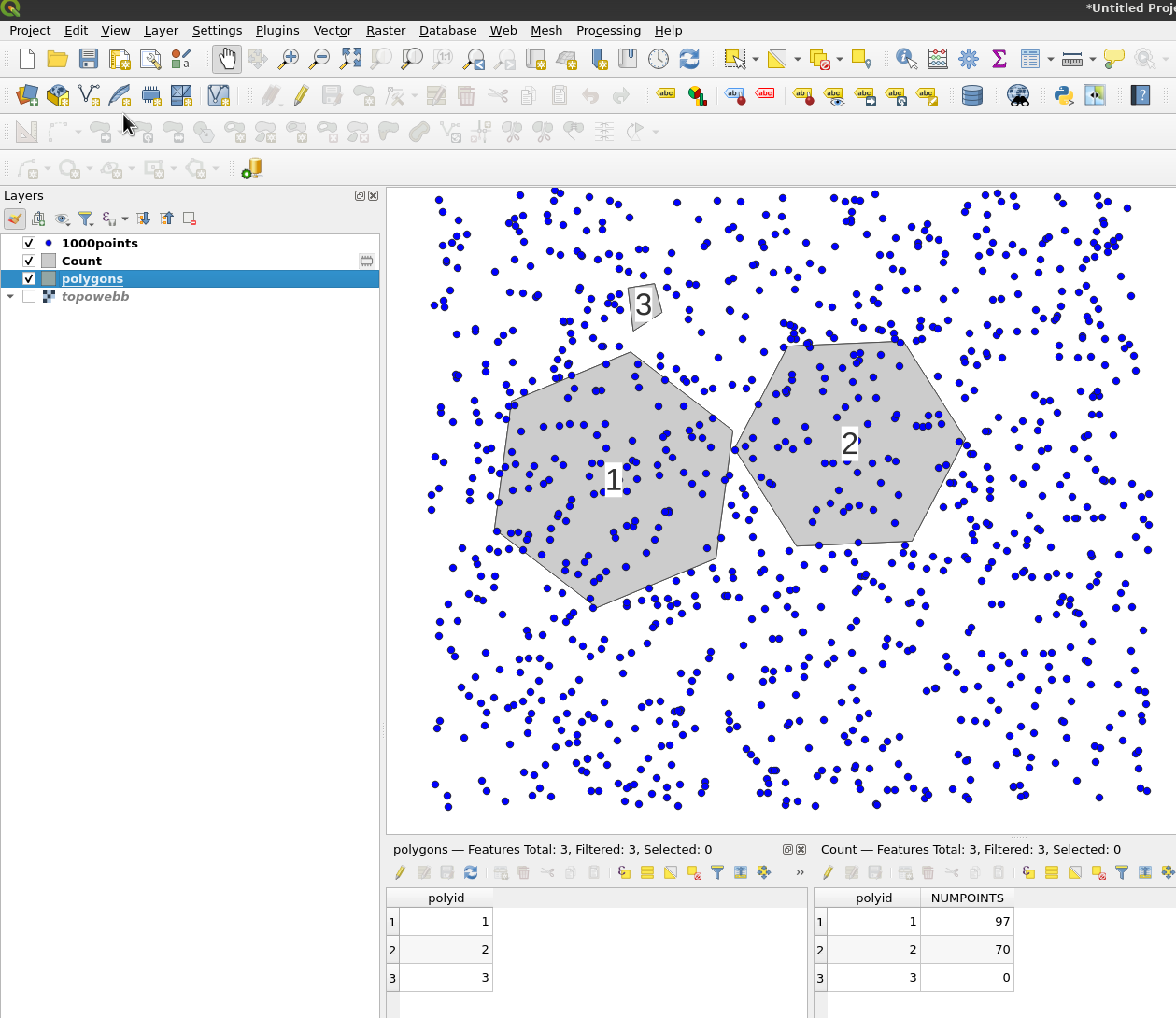 @BERA answer is correct and works smoothly, however as I need the loop for further calculations I found another way simply adding op = 'within' when joining points and polygons, like this: