I am trying to come up with the best process for identifying aerial sewer lines (typically over streams) using the pipe inverts and a LiDAR-derived DEM. In other words, locate the lines where the Z value is greater than the elevation of the DEM. I came up with the following workflow that involved converting the sewer lines to points and comparing the Z value of each point to the associated (=extract values to points) DEM elevation, which resulted in identifying SOME of the aerial lines, but many were missed and I am looking for a "best practice" workflow.

A colleague has suggested the various tools from the hydrology toolset: flow distance, slope/aspect, flow direction, then flow accumulation.

I am also curious if anyone out there has some ideas about to identify aerial sewer lines using the pipe inverts and DEM. 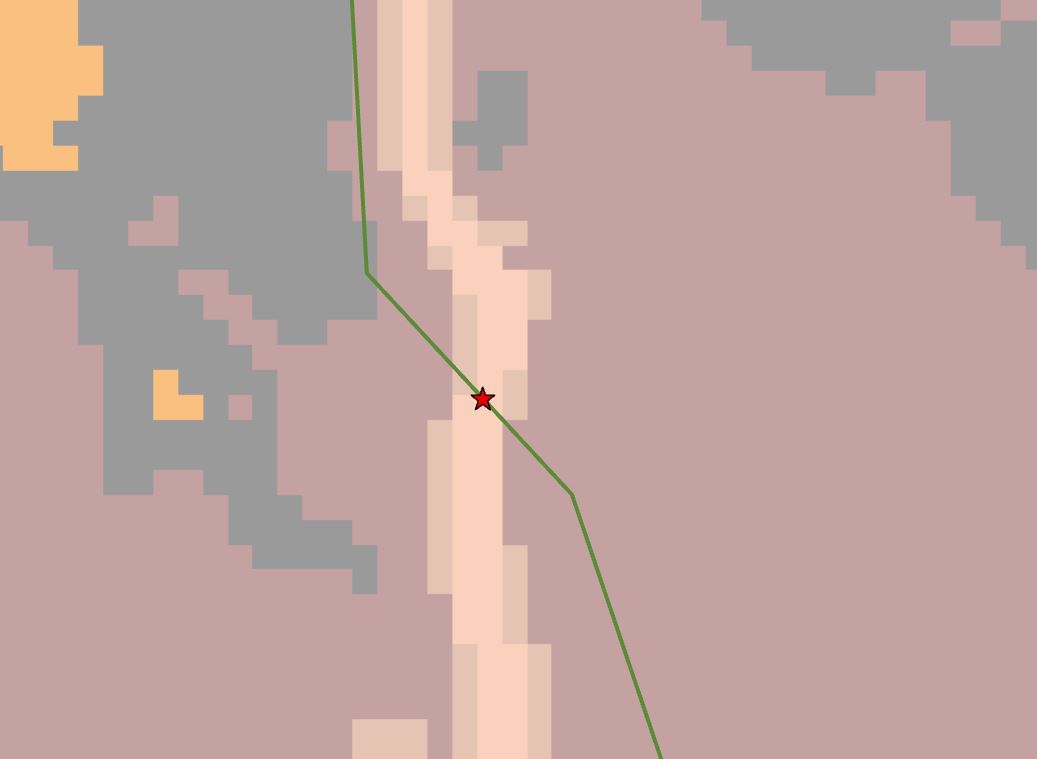 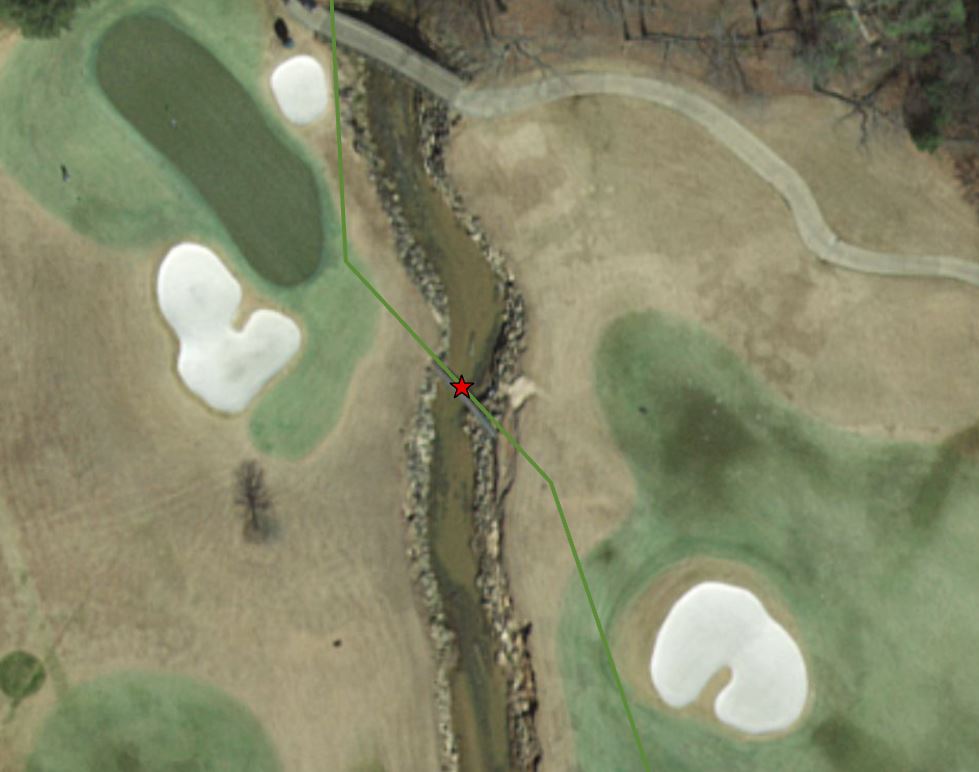